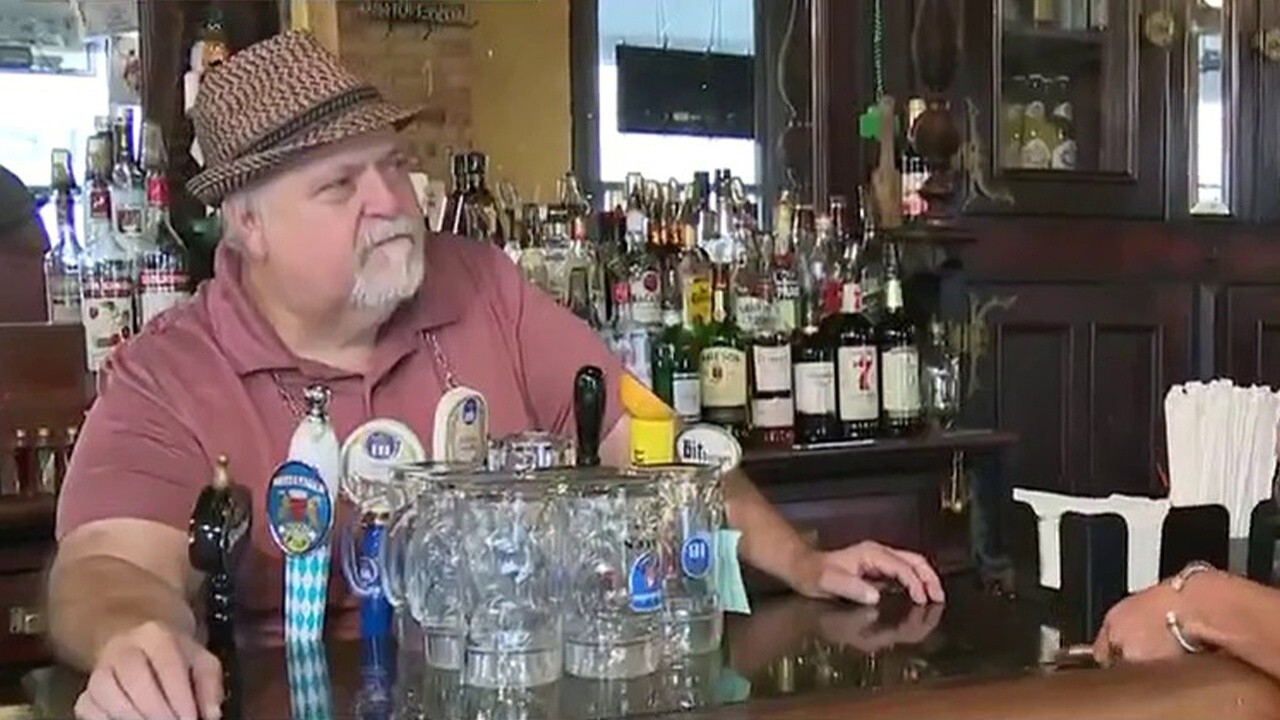 New York City's vaccine mandate for indoor activities starts Monday and one business owner said it makes him feel like "the Gestapo."

"I mean, it's a German restaurant. I don't want to feel like the Gestapo asking people for their papers when they walk in the door," Tirado told FOX Business. "That's not a way to start a relationship with a new customer. And it certainly is going to be an aggravation and it's going to be an insult to my regular customers."

New York City is the first in the country to require residents and visitors to show proof of vaccination for indoor dining, gyms and shows. The policy launches Aug. 16 and will be enforced starting Sept. 13.

NYC TO BE FIRST IN NATION TO REQUIRE PROOF OF VACCINATION FOR INDOOR RESTAURANTS, GYMS, SHOWS

"This is the hospitality industry. That's what they say," Tirado told FOX Business’ Lydia Hu. "And yet now, after everything we went through last year, they expect us to ask our regular customers for proof of vaccination."

He said he’s seen calls online to boycott restaurants that follow these guidelines and added he "can't take another hit like that." 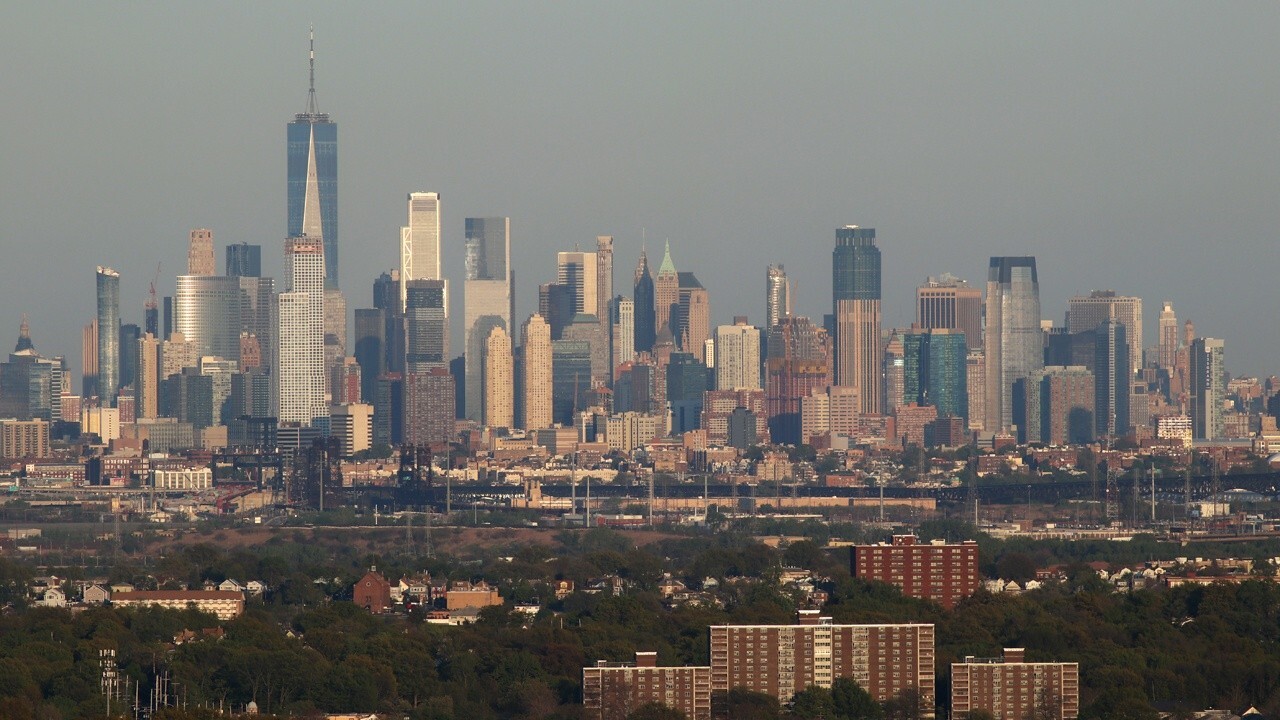 The new guidelines require workers at indoor establishments to be vaccinated as well, which comes amid a nationwide worker shortage.

"The restaurant industry is once again being targeted," New York State Restaurant Association CEO Melissa Fleischut said in a statement to FOX Business. "Many operators cannot afford to lose employees and revenue due to the constraints that threaten to decrease much-needed business. Our government must continue to keep in mind the drawback this will create for an industry that is still struggling."

Tirado plans to comply with the policy but said he feels like he’s "between a rock and a hard place."

"I'm trying to do the right thing," the bar owner said. "They keep setting us up to fail."