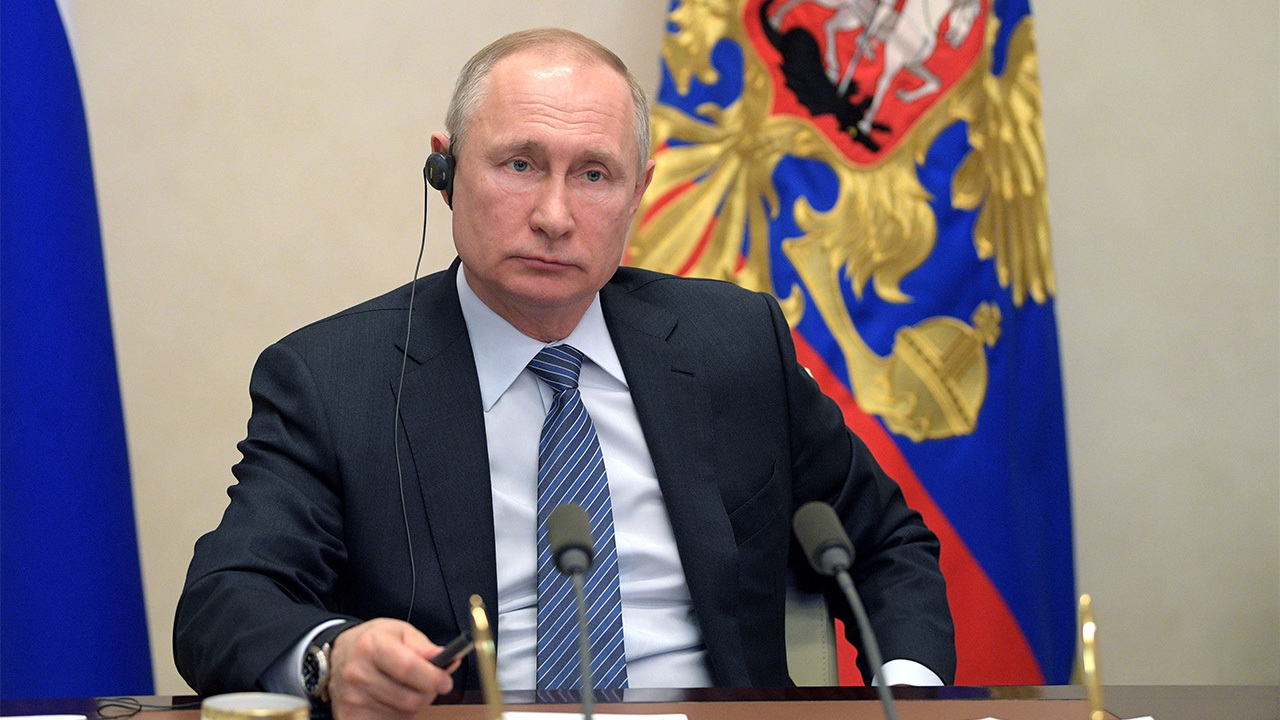 GENEVA – A flight full of international journalists taxied toward the runway at Brussels Airport on Tuesday morning, and the United States government planes were clearly visible from the passenger windows. They were waiting to transport President Biden and his delegation from the NATO summit in Belgium to his highly anticipated meeting with Russian President Vladimir Putin in Geneva, Switzerland.

Biden provided something of a preview to many of those same reporters, including FOX Business, in a press briefing Monday night.

"I’ve been doing this a long time," the 78-year-old president said, as he vowed not to give away his strategy for dealing with Putin before the meeting begins.

He did, however, refer to Putin as "bright," calling the Russian leader a "worthy adversary."

"I’m going to make clear to President Putin that there are areas we can cooperate if he chooses," said Biden. "If he chooses not to cooperate … then we will respond."

Issues up for discussion include cybersecurity – following a string of recent ransomware attacks impacting U.S. companies – as well as the poisoning and jailing of Russian opposition leader Alexei Navalny. After Putin said he could not guarantee Navalny will leave prison alive, Biden was asked at Monday night’s news conference what Navalny’s death would mean. He said it would be "another indication that Russia has little or no intention of abiding by basic, fundamental human rights. It would be a tragedy."

In addition to cyber concerns, other financial issues being watched closely include the soon-to-be-completed Nord Stream 2 pipeline that will run from Russia to Germany. Last month, the Biden administration waived sanctions on the Russian company behind the project in an apparent attempt to improve relations with Germany.

Analysts say potential areas of cooperation include what advisers on both sides call "strategic stability," which refers to a basic balance of power that keeps the two nuclear powers from sliding into an open conflict. Discussions about arms control and possible cooperation on climate issues fall under this umbrella.

As this international financial center prepares the host these two world powers, the expectations for tangible results in Geneva remain relatively low, but the anticipation ahead of this face-to-face meeting is soaring high into the Swiss Alps.