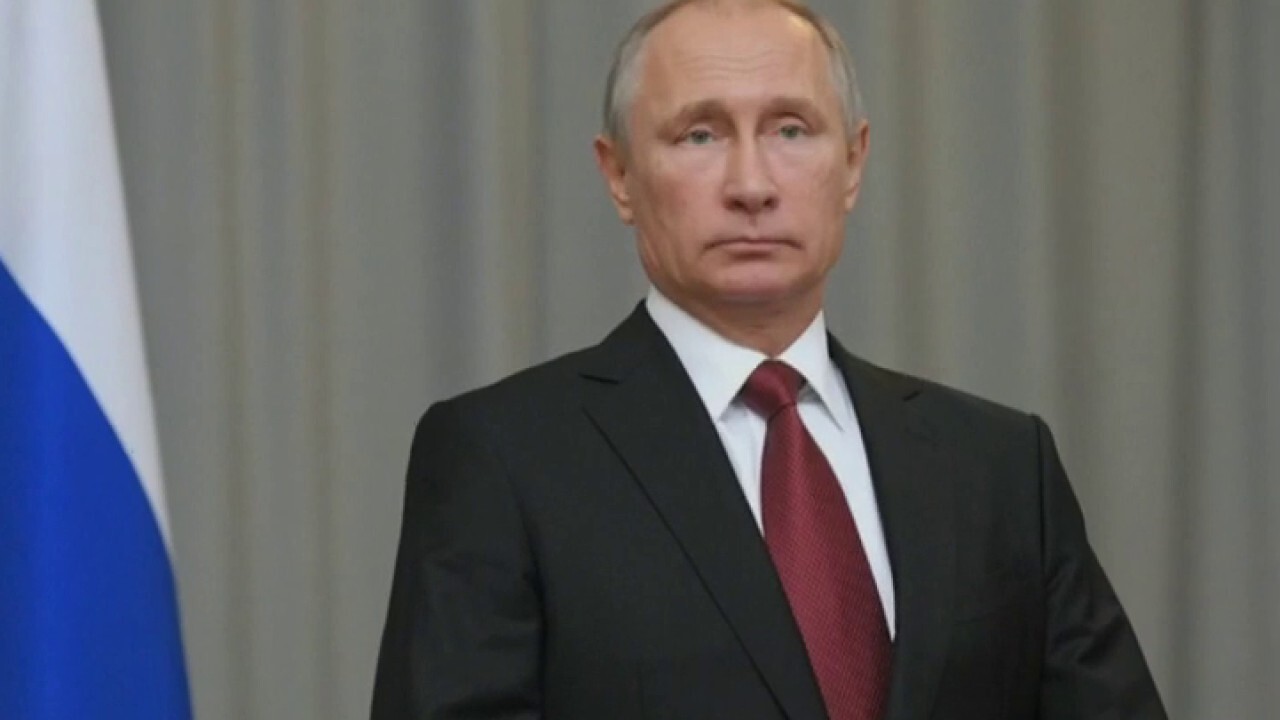 How complicit has Russia been in Colonial, JBS cyberattacks?

All policies implemented by the Biden administration have created jobs, prosperity and influence for Russia’s energy sector. This has come at the expense of U.S. producers and consumers who are now paying on average over $3 per gallon at the pump, per AAA.

While Biden talks tough ahead of a June 16 summit with Putin, calling on him to act against the Russian ransomware criminals that have attacked our energy and food chain, via Colonial Pipeline and JBS Foods, his policy actions have only rewarded Russia.

One of the biggest wins, the Biden administration waived Trump-era sanctions on the companies behind Russia's Nord Stream 2 gas pipeline. Now, the pipeline will be built, allowing Russia to supply natural gas to Germany, increasing the dependence of the region on Putin's team for its natural gas needs.

While the Biden administration suggests it is allowing the pipeline to improve relations with Germany, the reality is that it gives Russia more political influence within Europe's biggest economy. Not to mention that it contradicts the administration's aggressive climate policy, with U.S. gas producers hit with a drilling moratorium on federal lands and tougher regulations that have curbed U.S. production, making us more dependent on foreign oil producers.

Russia has snaked right in. The country's exports of oil to the U.S. are at an all-time high, reaching almost 750,000 b/d in March, according to International Energy Agency (IEA) data, making Russia the number-three oil exporter to the US. Here at home, U.S. oil production has fallen by 1.715 million barrels from a year ago, so a large part of that void is being filled by Russia.

During Trump's term, America was competing with Russia and Saudi Arabia to be the world’s dominant oil and gas producer, yet under Biden, we are retreating from that race in the name of climate change. The problem is that the Biden administration's carbon goals are unrealistic, and even the IEA admits that unless we stop investing in fossil fuels the carbon goals will not be met. 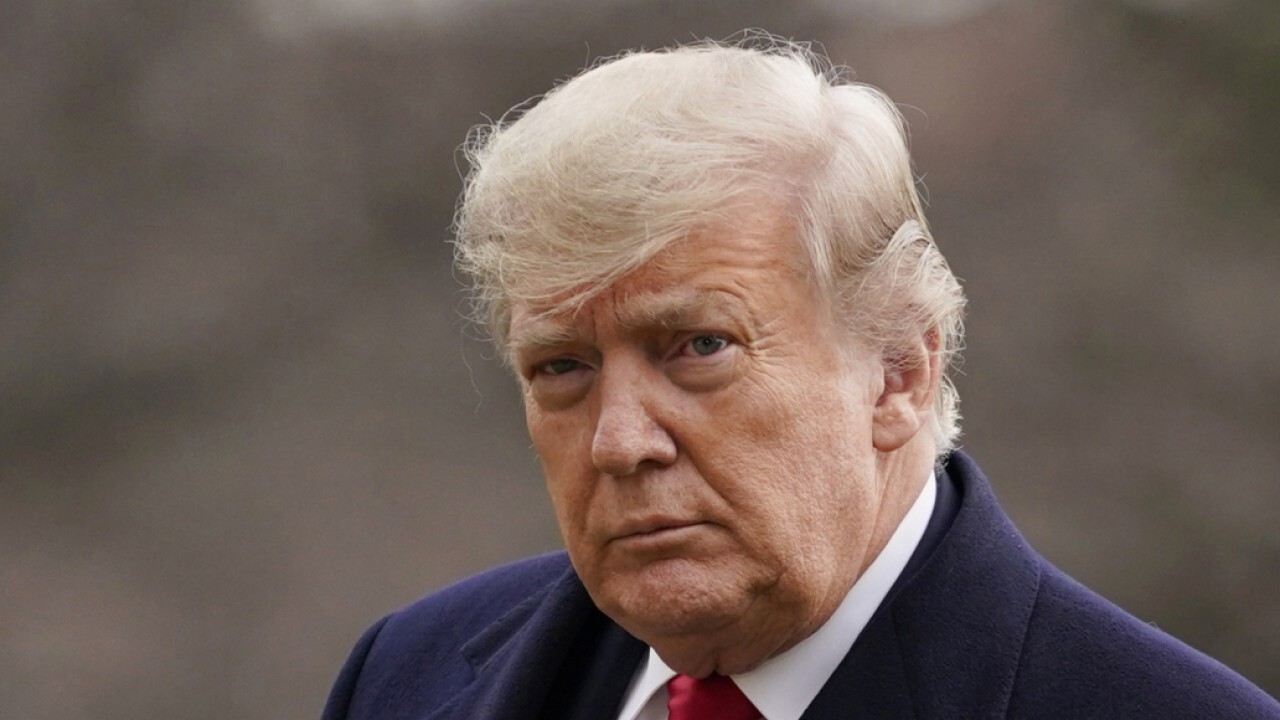 We already know that Russia is not going to stop investing in oil and gas, because the demand for fossil fuels will soon spike to all-time highs and it will be decades before we start to see a meaningful demand decline. In the meantime, Russia will see a big economic boost as fossil fuel prices will undoubtedly rise as the U.S. falls back from the oil and gas production stage.

Oh, sure, Biden may threaten more sanctions on Russia as well as its energy industry, but the Russian president is staying one step ahead of him. In a signal that Russia has no real intention of changing its behavior, it is now trying to shield its money from what expects will be new sanctions by the Biden administration.

Russian announced that it would divest of all dollar-denominated holds in its National Wellbeing Sovereign Wealth fund to avoid the impact from what it expects will be more sanctions from the U.S. It plans to invest in euro-denominated assets, as well as China's yuan, and gold. The fund reportedly has about $119 billion in liquid assets.

So the Putin-Biden summit comes as Russian oil companies prosper and leapfrog the U.S.