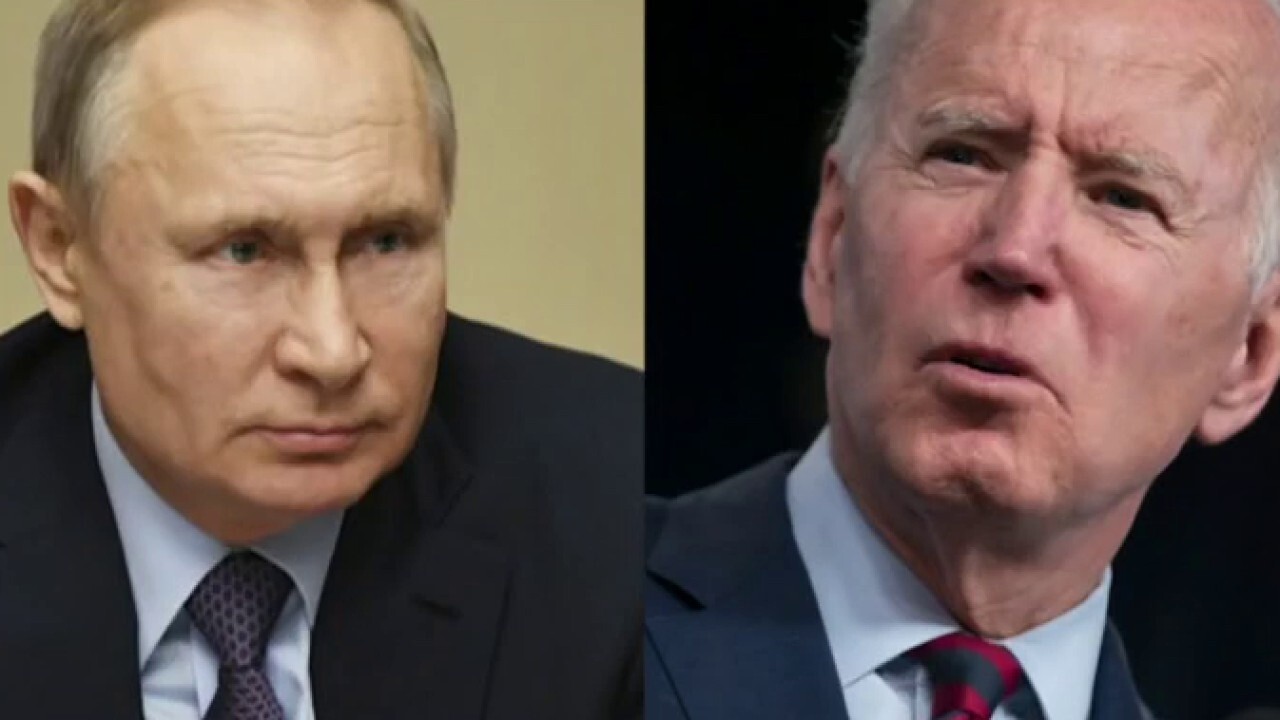 Keane: Putin would show Biden up in an unscripted press conference

President Biden is set to meet with Russian President Vladimir Putin for the first time as president of the United States on Wednesday, but they are not expected to hold a joint press conference after. In an interview on FOX Business' "Mornings with Maria," Fox News senior strategic analyst Gen. Jack Keane explained that Putin would likely have the upper hand, as Biden has a history of forgetfulness and gaffes, but there is "lost opportunity."

GEN. JACK KEANE (RET.): What's happening here is his handlers are just trying to protect him because clearly, he can be forgetful at times. We've seen that in some of the public press conferences had so far, and he's prone to gaffe. And I think there are concerns that in the free-wheeling nature of a press conference, Putin would likely show him up.

I absolutely believe, though, that the press conference should be held because it's a huge opportunity to internationally and publicly point a finger at Putin for what he is doing in that press conference, not just to his face one-on-one. 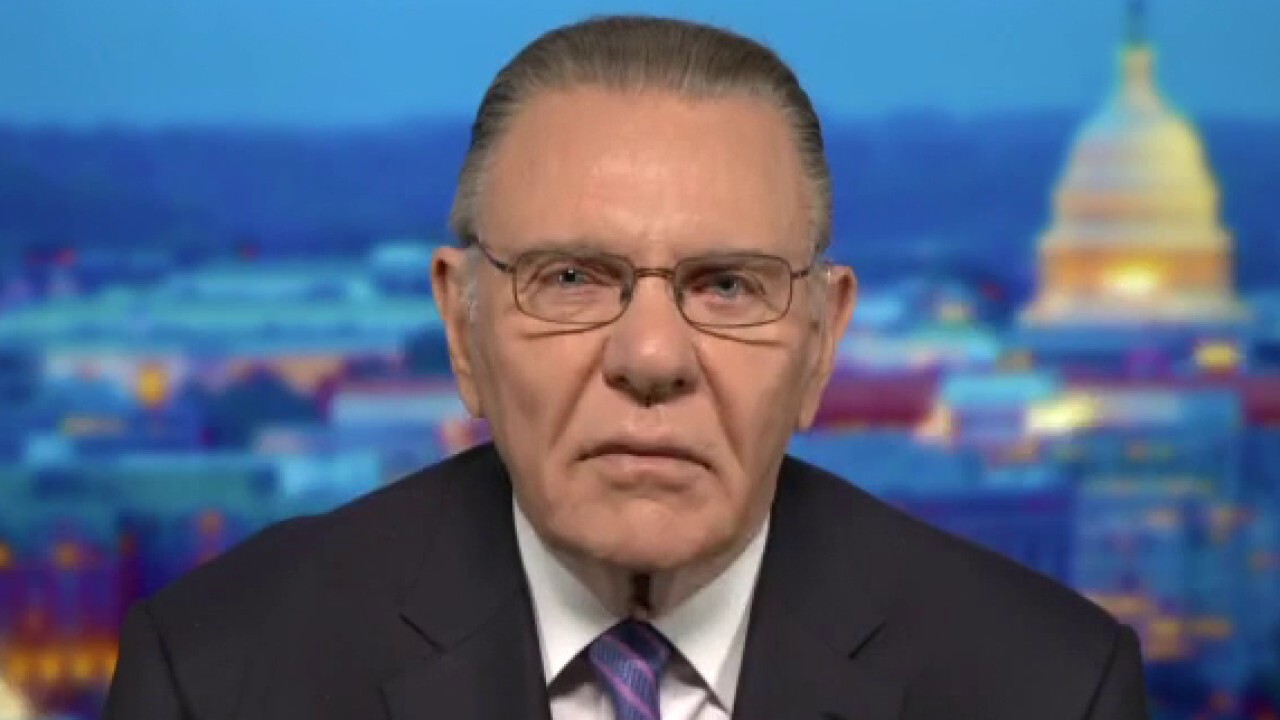 Messaging from NATO should be stronger: Gen. Keane