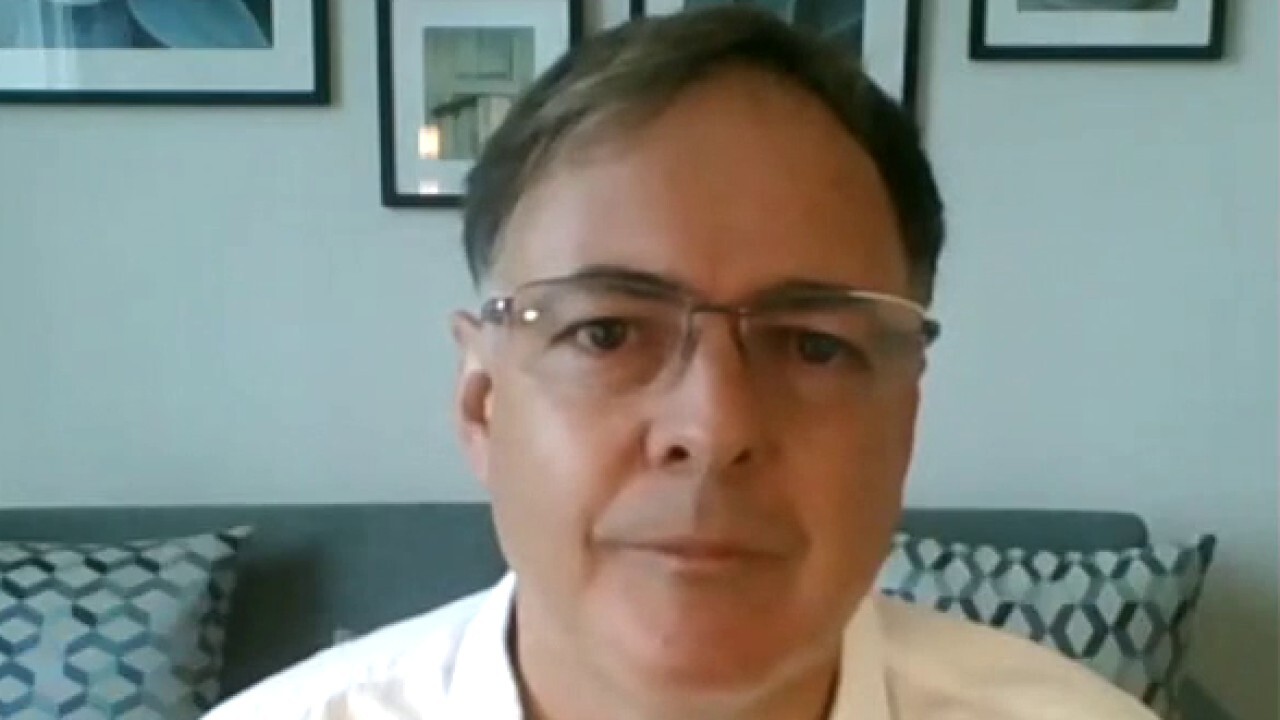 During an appearance on FOX Business' “Mornings with Maria," he argued that Biden’s $2.25 trillion infrastructure and tax plan will force the Federal Reserve into “yield curve control” by the third or fourth quarter to “suppress yields and hold them down,” which weakens the dollar and “gives you a boom for commodities.”

McDonald made the comments one day after Biden released the sprawling proposal to rebuild the nation's crumbling infrastructure and pump money into manufacturing, transportation, renewable energy and combating climate change. The measure will be funded largely by raising taxes on U.S. corporations.

“It’s mind-blowing,” McDonald said of all the government spending, noting that less money was injected into the economy to deal with the the Great Recession, which fell between 2007 and 2009.

“If you think of the post-Lehman era…all we had was a little less than a trillion - $700 billion.”

The White House said it will pay for the latest package by raising the corporate tax rate to 28% from 21% — rolling back part of former President Trump's 2017 tax cuts — and increasing the global minimum tax on U.S. corporations to 21% from 13%. The Biden administration is also planning a second major package, which could cost upward of $1 trillion. The administration will unveil the second package, which will likely be funded by tax increases on wealthy Americans, this month. That measure is expected to focus on domestic issues, such as expanding health care, providing universal kindergarten, extending the child tax credit, and offering paid family leave.

McDonald noted that the institutional investors he heard from say “there’s a growing fear” that Democrats will try to spend as much as possible within the next two years.

“The Obama-Biden team in 2010…they lost 63 seats in that first midterm, the most since the 1930s, so their modus operandi right now, democratic operatives, are to pile as much spending in the first two years as possible,” McDonald said, noting that Democrats could likely accomplish this through reconciliation.

Budget reconciliation is a special parliamentary vehicle lawmakers can use to sidestep Senate filibusters, meaning there is no 60-vote requirement; rather, a simple majority is needed to pass whatever bill is insert into a budget reconciliation package.

“I think we’re going to have another reconciliation bill in the fourth quarter,” McDonald said on Thursday, before predicting that the “current bill that’s being floated now probably runs into some headwinds in the near-term.”

“But, at the end of the day, we’re going to be looking at a year full of potentially $4 trillion dollars in new spending,” he continued, before noting that, “it’s going to weaken the dollar substantially.”

“It’s going to force the Fed, per the institutional investors that I talked to, into yield curve control…by the third, fourth quarter to suppress yields and hold them down,” McDonald said. “That weakens the dollar, and that gives you a boom for commodities.”

The Bear Traps Report is a weekly independent investment research publication focusing on global political with actionable trade ideas, according to it’s website.