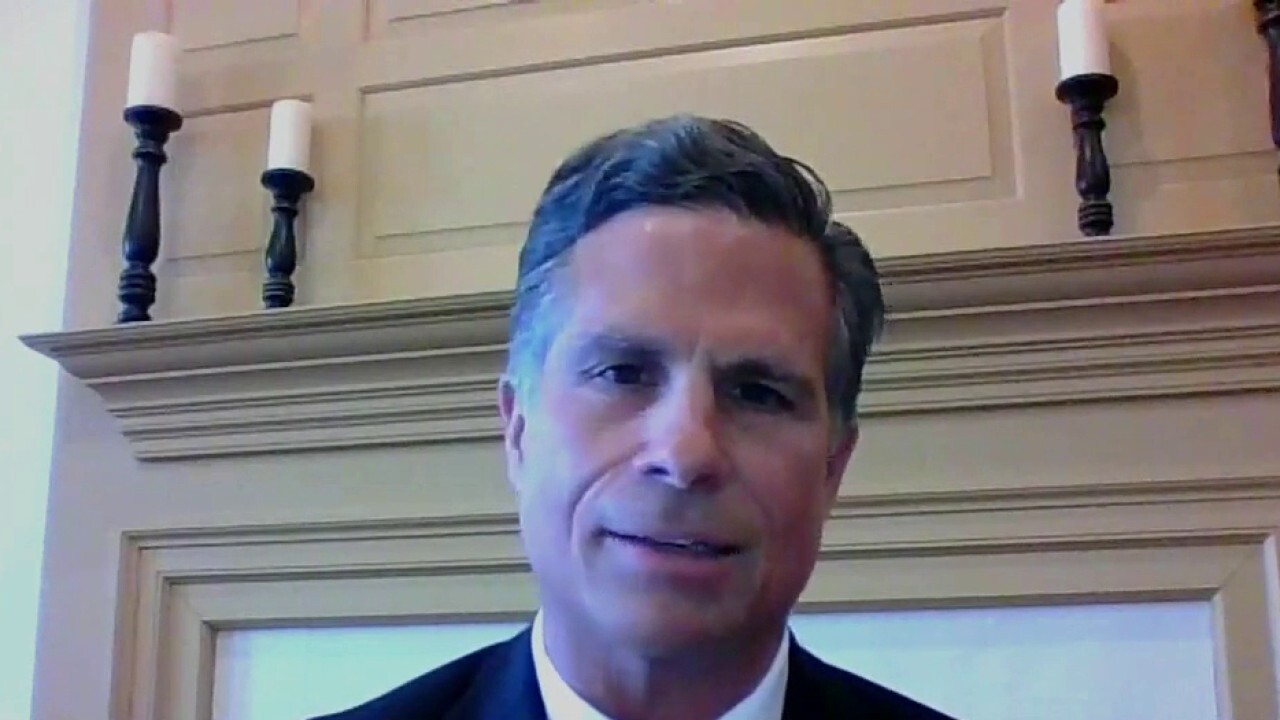 President Biden on Wednesday adopted rhetoric that has long been used by Sen. Bernie Sanders, I-Vt., as he advocated for a corporate tax increase to fund his $2 trillion infrastructure initiative.

The president has proposed raising the corporate tax rate to 28% from 21% to raise revenue and noted during an address in Pittsburgh on Wednesday that 91 Fortune 500 companies managed to evade federal tax obligations in 2019, according to one analysis.

“That’s just wrong,” Biden said. “A fireman and a teacher paying 22%, Amazon and 90 other major corporations paying zero in federal taxes? I’m going to put an end to that.”

Sanders has long criticized large corporations for paying little to nothing in federal tax obligations. Amazon has maintained that it pays everything that it owes.

In addition to seeking to ensure America’s largest corporations pay what he considers their share in taxes, Sanders has also supported and proposed various policies to raise taxes on the wealthiest Americans. He routinely cites statistics about the top 1% accumulating wealth – including a recent tweet in which he noted that Amazon founder Jeff Bezos and Tesla CEO Elon Musk own more wealth than the bottom 40% of Americans.

Biden made similar comments on Wednesday when discussing his proposal to raise personal income taxes on individuals and households earning more than $400,000, claiming that the top 1% saw their net worth increase by $4 trillion during the pandemic.

However, he said that his tax hike proposals were about neither “retribution” nor “penalizing” the wealthy, but rather about opening up opportunities for everybody else.

“I have nothing against millionaires and billionaires,” Biden insisted. “I believe in American capitalism.”

Additionally, Biden made a point to show his support for creating and supporting union jobs, which is another key priority for Sanders. The Independent Vermont senator recently visited with Amazon workers in Alabama before they held a vote on whether to unionize.

Sanders’ office did not return FOX Business’ request for comment on whether the senator was involved in crafting the proposal.

Progressives in the Democratic Party had urged Biden to nominate Sanders to the Labor Secretary post, which was given instead to Boston Mayor Marty Feldstein.

Biden pledged in January however to work closely with Sanders on a shared agenda to promote worker power.

The changes Biden has proposed to the corporate tax code are expected to raise $2 trillion over the course of 15 years, according to the White House, which says the taxes would be used to reduce the deficit thereafter.

Biden said his proposal would build a fair economy from the “bottom-up” and the “middle-out” that gives everybody a chance to succeed.

He is expected to lay out details for his plan to raise personal income tax rates on the wealthy in mid-April when he outlines additional recovery legislation.