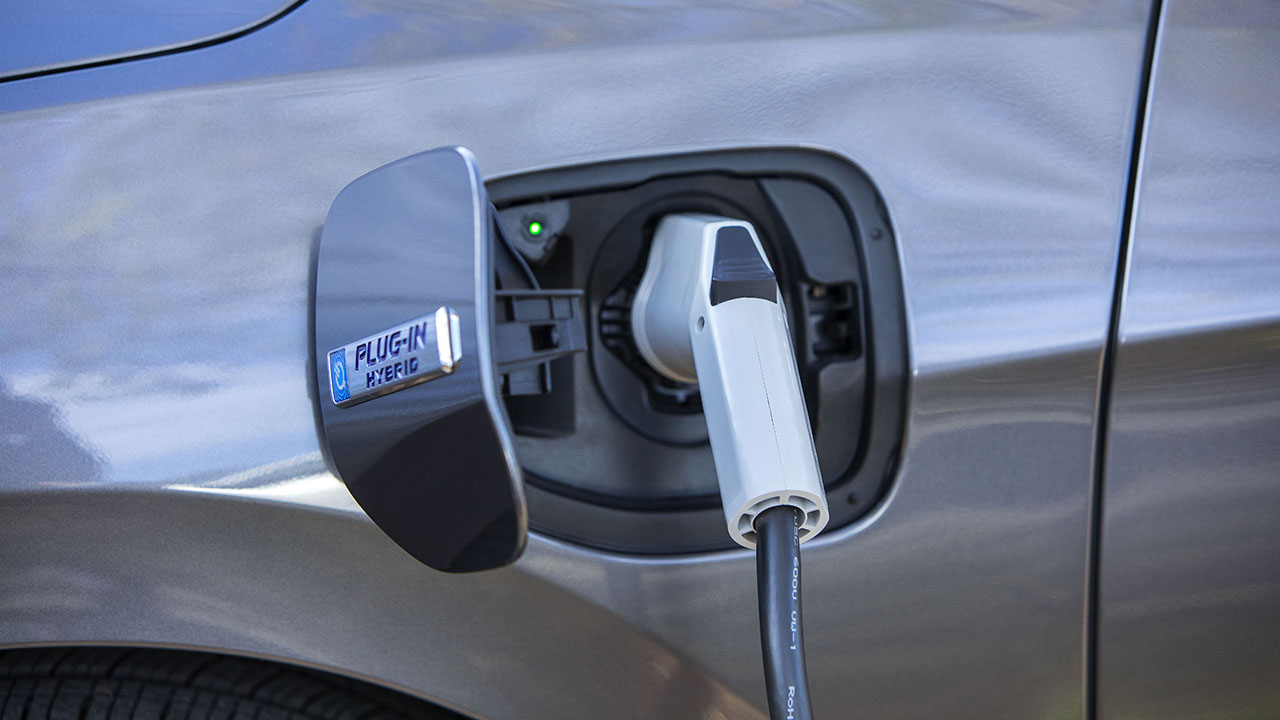 Honda and Toyota, which have the combined capacity to build over 3.5 million cars in the U.S., have come out against a Democrat-backed electric car subsidy proposal that favors union-made vehicles.

The plan, introduced Friday as part of the House Ways and Means Committee's $3.5 trillion spending bill, would increase the current maximum $7,500 credit available for battery-powered vehicles by $4,500 for those built at plants that use union workers.

It would also add $500 for vehicles that use battery packs produced with at least 50% U.S. manufacturing for a total possible credit of $12,500. The plan would be in place for five years, followed by a flat $7,500 credit for American-made electric vehicles.

"We want to incentivize this. It puts American manufacturers in the lead, which is where we want them, and it reduces emissions faster than any other policy that we could put in place," Rep. Dan Kildee, a Michigan Democrat, told Reuters.

Honda, Toyota and several other foreign automakers manufacture vehicles in the U.S. at factories that do not use union labor.

"If Congress is serious about addressing the climate crisis, as well as its goal to see these vehicles built in America, it should treat all EVs made by U.S. auto workers fairly and equally. We urge Congress to remove discriminatory language tying unionization to incentives from its budget reconciliation proposal," Honda said in a statement.

Toyota echoed Honda's position, saying that said the plan discriminates "against American autoworkers based on their choice not to unionize" and pledging to "fight to focus taxpayer dollars on making all electrified vehicles accessible for American consumers who can’t afford high-priced cars and trucks."

Tesla, which is the only major American automaker that doesn't use union labor, has not yet commented on the proposal, but CEO Elon Musk tweeted on Sunday:

"This is written by Ford/UAW lobbyists, as they make their electric car in Mexico. Not obvious how this serves American taxpayers."

The bill would also change the subsidy from a tax credit to a point-of-sale discount and would remove the existing cap of 200,000 electric vehicle sales per automaker that triggers a phase-out of their eligibility. Tesla and General Motors have exhausted their allotments under the current plan, while Nissan, Ford and Toyota are approaching their limits.

This story has been updated with comment from Elon Musk