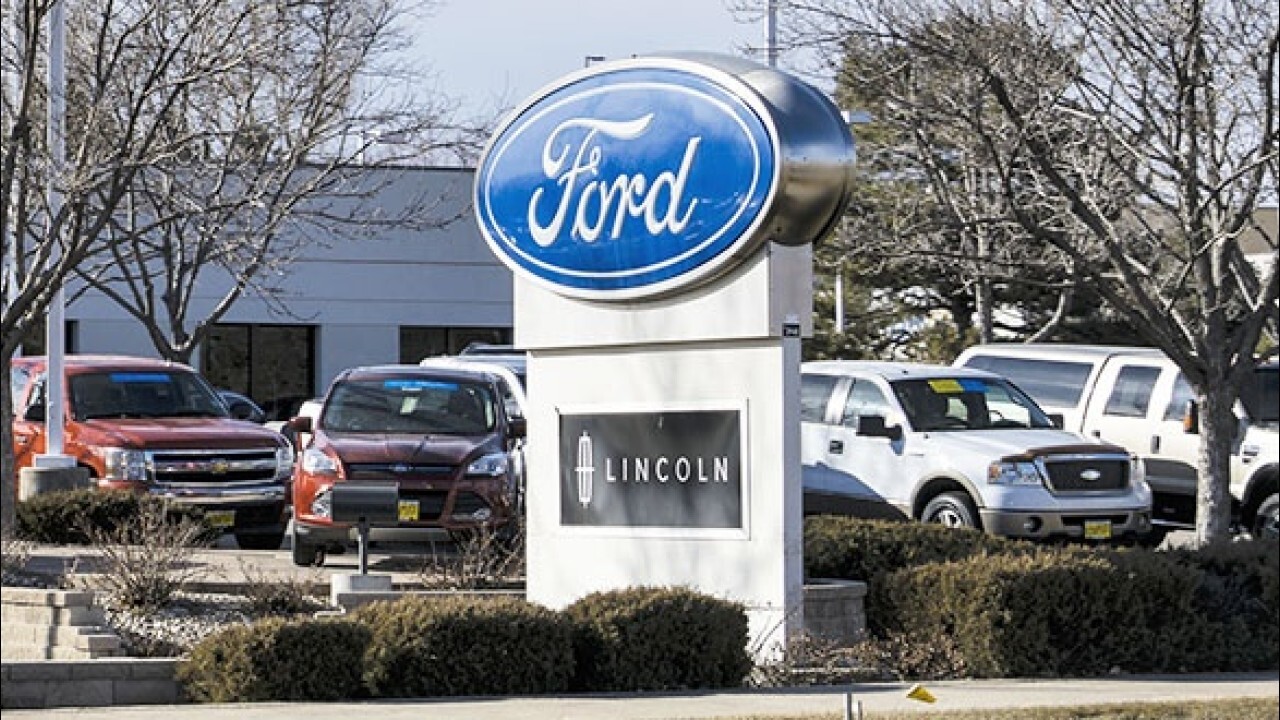 Ford Motor Co. has announced another major tech hire for the second week in a row, picking up former Lowe's executive Mike Amend to serve as the automaker's new chief digital and information officer.

In his past three years at Lowe's, Amend, 43, served as president of the company's online business – which nearly tripled during his tenure. Amend previously held a similar positions at J.C. Penney, which saw 20% annual growth in online sales, and at The Home Depot, which saw 40% growth in yearly online sales.

ord has a new chief digital and information officer, Mike Amend, who will help focus the company use of data, software and technology to drive growth and create value for customers and other stakeholders – objectives which are central to the Ford+ st (Ford)

"Mike adds dimension to our team as we use technology and software to transform our company and transportation from the inside-out," Ford CEO Jim Farley said in a statement. "Ford has always been an innovator in vehicles; now we’re taking our digital capabilities to new levels to further differentiate ourselves with customers and from competitors."

Amend will head up Ford's technology and software platform, and he'll be working closely with another tech newcomer to the auto giant.

Amend's and Field's teams will work closely with those led by Ford chief product platform and operations officer Hau Thai-Tang, the company said in a press release.

"I'm excited to join Ford at such a pivotal time in the company and the industry," Amend said in a statement.  "We’re completely reimagining digital experiences for our customers, colleagues, dealers and partners, and will use technology and real-time data to bring that vision to life."