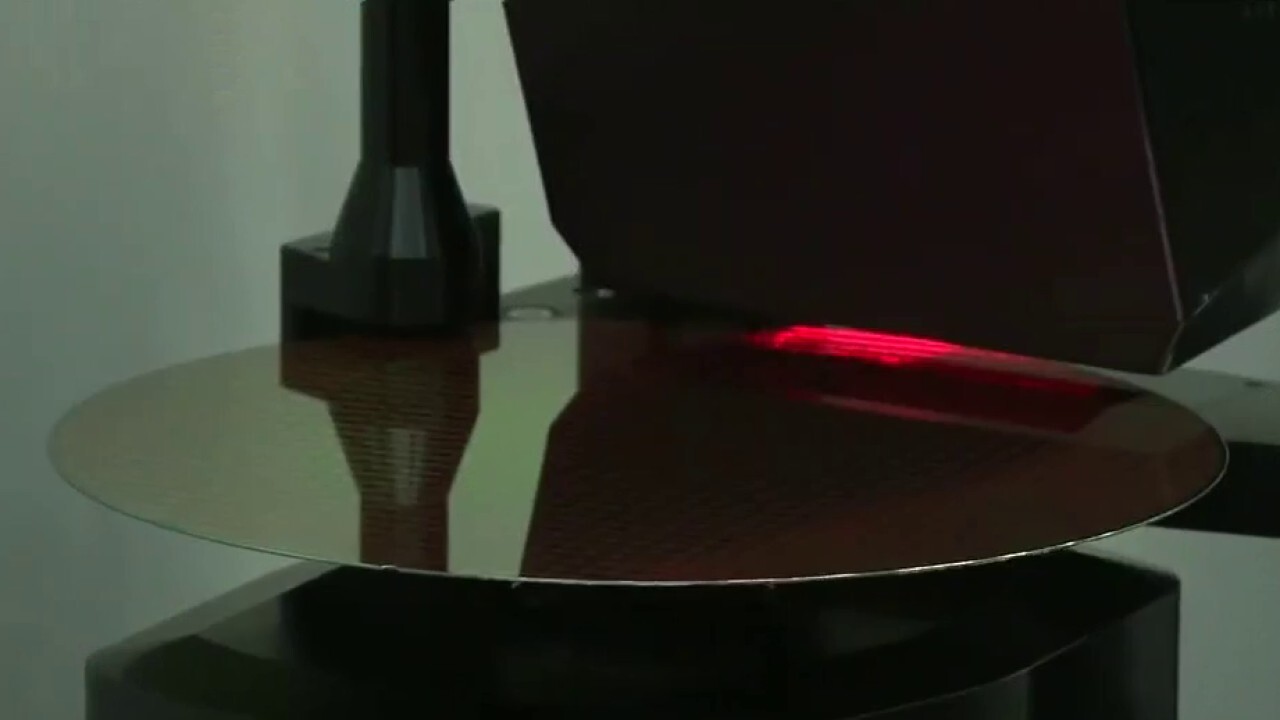 FOX Business' Lydia Hu provides an inside look at Texas semiconductor plant Infineon Technologies and reports executives are working harder than ever to meet demand.

Shawn Slusser, Infineon Technologies Senior Vice President, told FOX Business it’s an "exciting," but "stressful time" for the semiconductor plant in Texas as the world deals with a chip shortage.

"It’s really an exciting time. It’s also a pretty stressful time, I have to admit, because we’re trying to do everything we can to support customers, to deliver, to support their business and that’s been a real challenge this past year," Slusser told FOX Business in an interview that aired on Wednesday on "Mornings with Maria."

The semiconductor chip shortage was sparked by some regulations implemented – and decisions made – during the COVID-19 pandemic.

The shortage affected the auto sector heavily throughout the year. General Motors announced that it had to reduce some truck production in North America due to the global chip shortage. Ford has also pulled back production at several factories.

On Wednesday, FOX Business' Lydia Hu provided an inside look at the production process of the Texas semiconductor plant, Infineon Technologies, and reported that executives in the already "high-pressure industry" have been "working harder than ever" to try and meet demand.

In June, the Senate endorsed $52 billion in subsidies for computer-chip manufacturing.

The U.S. share of chip manufacturing dropped from 37% in 1990 to just 12% in 2021, according to a Semiconductor Industry Association report. East Asia is home to about 75% of the world’s total semiconductor manufacturing capacity.

The report stated that "because 75% of the global capacity is already concentrated in East Asia, maintaining domestic manufacturing capabilities is essential to ensure the US semiconductor industry has a highly resilient, geographical diversified supply chain."

"This is particularly critical for semiconductors used in US advanced defense systems," the report continued. 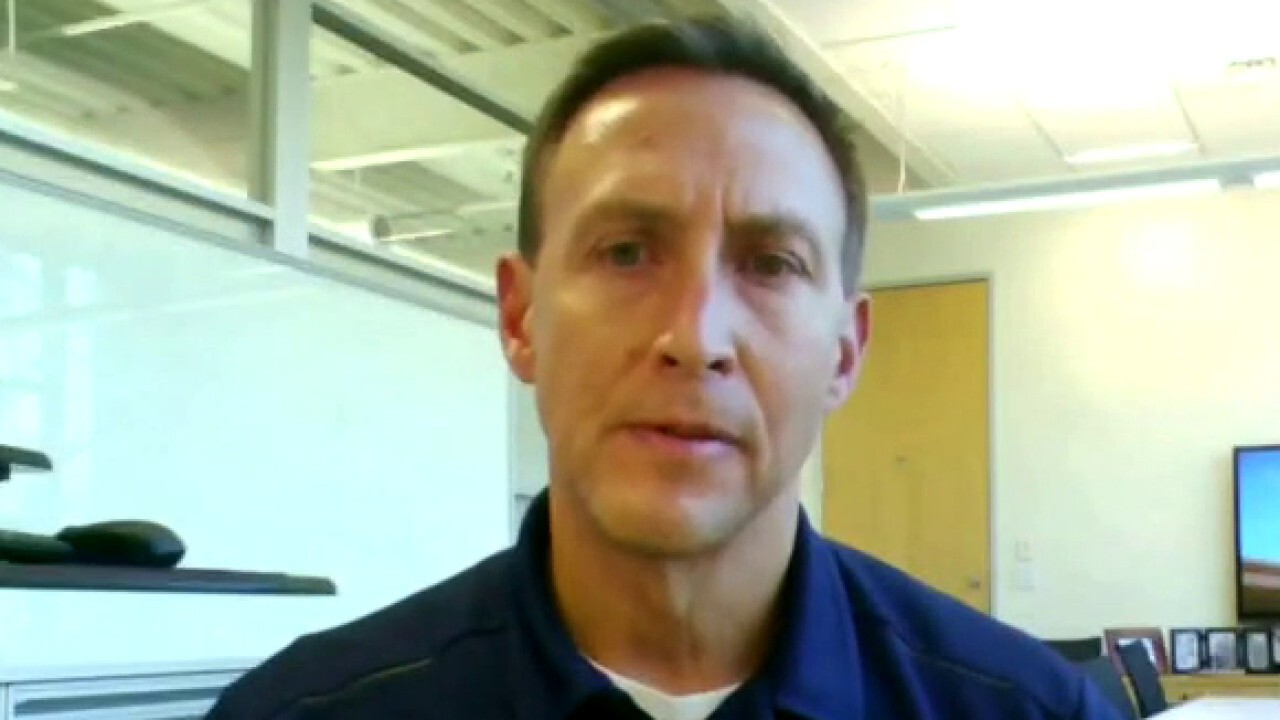 U.S. Commerce Secretary Gina Raimondo said in May that a proposed $52 billion boost in U.S. government funding for semiconductor production and research could result in seven to 10 new U.S. factories.

Hu reported on Wednesday that even if the proposed $52 billion investment is approved, "it would take years to build out the manufacturing facilities that are needed" and that is why fabrication plants that already exist "are so critical right now."

The governor touted the move during a news conference as "the largest foreign direct investment in the state of Texas ever."

Samsung Electronics Device Solutions Division Vice Chairman and CEO Dr. Kinam Kim said Samsung expects to create more than 2,000 high-tech jobs directly with the plant in Taylor and thousands more related to the plant once it is fully operational.

The chip-making factory coming to Taylor will also be the largest investment made by Samsung in the U.S., the company said in a news release, bringing the firm's "total investment in the U.S. to more than $47 billion since beginning operations in the country in 1978." 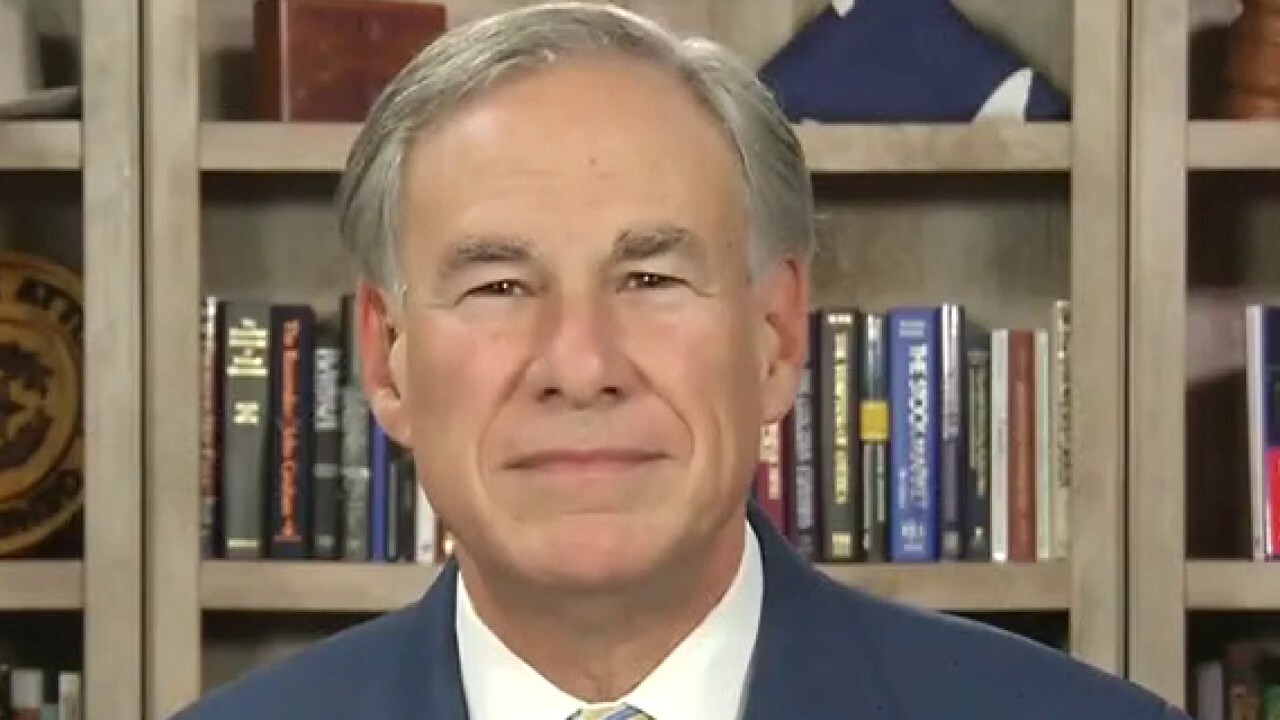 Texas will be 'the home for semiconductor manufacturing': Gov. Abbott

Texas Gov. Greg Abbott discusses the impact of companies moving their headquarters to the state, the rise of the omicron variant and the migrant surge.

Speaking with "Sunday Morning Futures," Abbott declared that his state "will be the home of semiconductor manufacturing going forward."

The Texas governor pointed out Samsung’s investment in Taylor and noted that the week before that announcement, "Texas Instruments announced a $30 billion investment for semiconductors."

"Those semiconductors will help in the supply chain process," he told host Maria Bartiromo.

"The country made a mistake over the past one or two decades to farm out manufacturing of all these essential supplies, whether it be now semiconductors or could be health care supplies that we needed during the time of COVID, whatever the case may be, we need to not depend upon China or other countries for our essential needs, for things like semiconductors," the Republican governor argued during the exclusive interview on "Sunday Morning Futures."

"That is exactly why Texas actually is leading the way, becoming the home for semiconductors that go into everything that people use," he added.

"It’s not just your iPhone or your laptop or whatever the case may be," he went on to say. "It’s also in all of these vehicles where you have manufacturing going on."