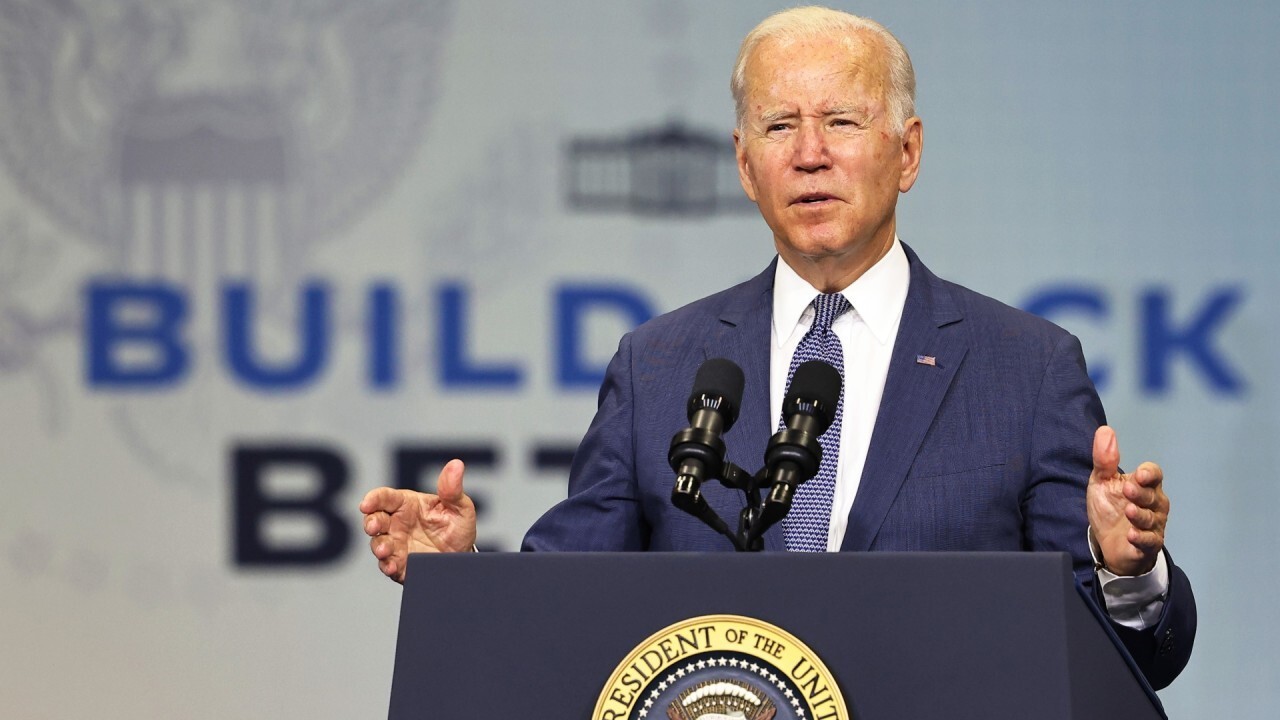 Ford and manufacturer GlobalFoundaries (GF) have announced a partnership to tackle the growing demand for computer chips during a significant shortage that has stalled car sales nationwide.

Forecasters noted a 25% drop in September sales from last year as chip shortages and other parts-supply disruptions cut into the selection on dealer lots and raised prices to record levels.

To address the supply crisis, Ford and GF have signed a non-binding agreement that will see the manufacturer produce semiconductor chips for Ford’s current vehicle lineup.

"It’s critical that we create new ways of working with suppliers to give Ford – and America – greater independence in delivering the technologies and features our customers will most value in the future," said Jim Farley, Ford president and CEO.

"This agreement is just the beginning, and a key part of our plan to vertically integrate key technologies and capabilities that will differentiate Ford far into the future."

J.D. Power expects that U.S. automakers sold just over 1 million vehicles for an annual sales rate of 12.2 million – around 4 million lower than last year’s rate and 4.9 million below the rate of 2019 for the same time period.

The demand for cars and accessories rose over the following two months, but supply chain issues have suppressed the overall growth of sales.

"The supply chain has been hurt," said Mike Spagnola, Specialty Equipment Market Association vice president of product development and OE relations. "But overall business has been up because people stayed home and worked on their cars."