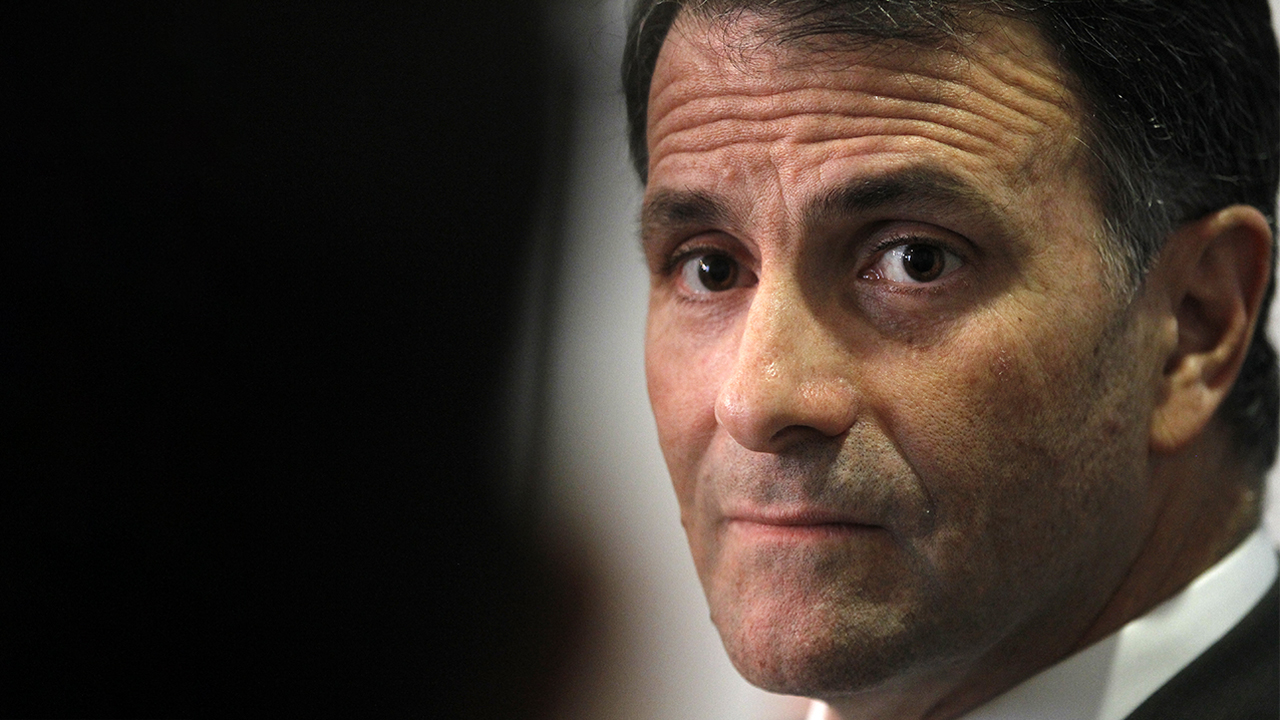 Abramoff — who was played by Kevin Spacey in the 2010 movie “Casino Jack” and served more than three years in prison for his role in the Native American casino lobbying scandal — and Rowland Marcus Andrade are accused of lying to investors about the proposed cryptocurrency.

Andrade was the founder and CEO of a group called the NAC Foundation, which intended to develop the cryptocurrency. However, prosecutors said Andrade and Abramoff made bogus claims that the Bitcoin-like offering would feature “biometric technologies” to prevent hacking, money laundering, theft or funding of terrorism. But they lied about the state of development, the viability of the cryptocurrency and the timeline for its release.

The pair also lied about producing a commercial to air during the 2018 Super Bowl, prosecutors said. They told investors the commercial had been rejected by the NFL for being too politically controversial. But in reality, they didn’t have the money for a pricey Super Bowl Commercial.

Andrade also lied about working with governments on agreements for the use of AML Bitcoin, according to prosecutors. They said Andrade claimed to be near a partnership with the Panama Canal Authority when no negotiations had ever happened.

The scheme drew at least $5.6 million from 2,400 investors, according to the Securities and Exchange Commission.

That’s even more money than “Casino Jack” made in ticket sales. The film cost $12.5 million to make but only took in $1.2 million, according to BoxOffice Mojo.

Andrade is accused of laundering more than $1 million from the sale of AML Bitcoin, using the money on personal expenses, including two properties in Texas. Charges against Andrade include wire fraud and money laundering.

Prosecutors said Abramoff also failed to register as a lobbyist as required by the Lobbying Disclosure Act while working for a client in the marijuana industry in 2017. An undercover FBI agent posing as a business person seeking lobbying efforts also hired Abramoff, who never registered as required, officials said. Abramoff is charged with conspiracy and violating the lobbying law.

This is the first criminal prosecution over an alleged violation of the lobbying law, according to the U.S. Attorney’s Office for the Northern District of California. Abramoff has already signaled his intent to agree to a plea deal, officials said.

Abramoff and Andrade are also facing charges of violating federal securities laws in a separate case filed by the SEC. Kristina Littman, chief of the SEC’s cyber unit, said investors are entitled to truthful information.