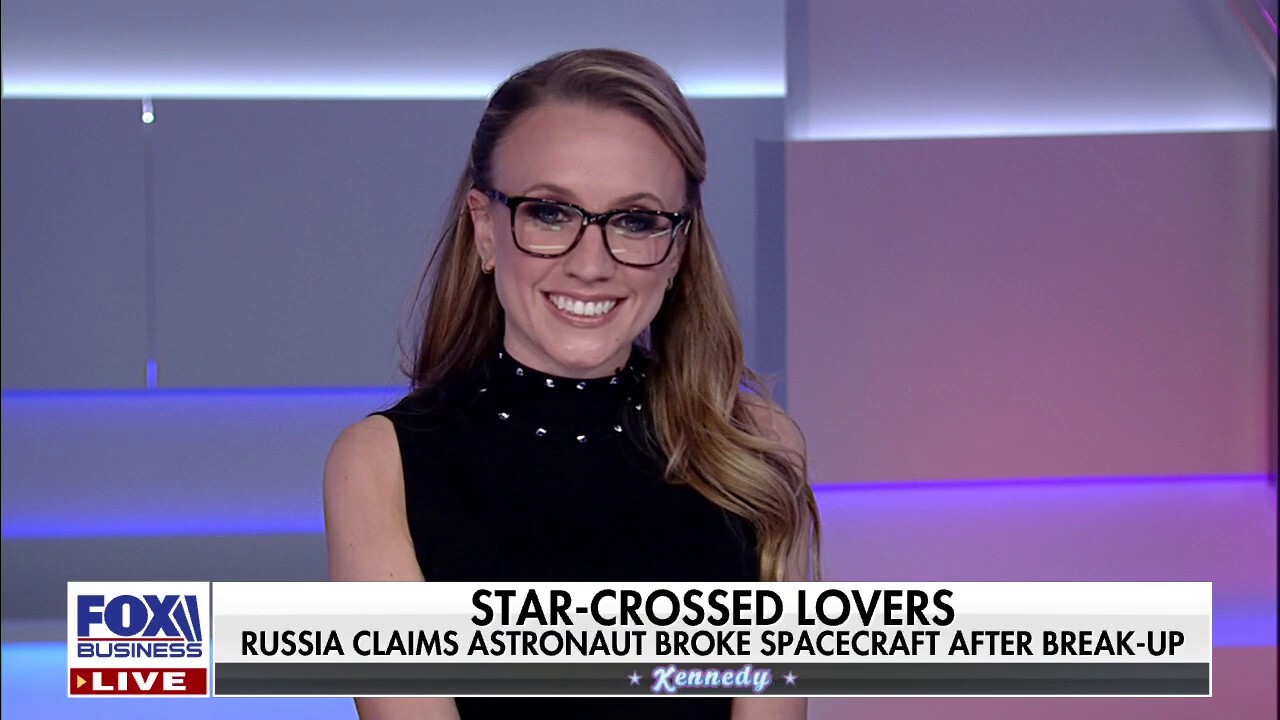 Fox News’ Kat Timpf reacts to the astronaut allegedly damaging an aircraft after a break-up on ‘Kennedy.’

After delaying Thursday's launch due to weather, Blue Origin's third human spaceflight will now lift off from Launch Site One in Van Horn, Texas, on Saturday morning. The Jeff Bezos-owned aerospace company is targeting a launch at 9:45 a.m. ET, though that could change depending on further weather or technical delays.

The mission will carry two honorary guests and four paying customers. Honorary guests are former NFL player and "Good Morning America" co-anchor Michael Strahan and Laura Shepard Churchley, the eldest daughter of Alan Shepard, who was the first American to fly to space.

Dylan Taylor, Evan Dick and Lane Bess and his son Cameron will join the flight as paying customers. The father-son duo will become "the first parent-child pair to fly in space," according to Blue Origin.

The company is not disclosing the individual price customers must pay to launch.

The flight will be the 19th mission of the New Shepard program. The majority of previous flights had no crew members on board and were either uncrewed tests or payload research flights.

Blue Origin's human spaceflights typically last around 10 minutes, carrying the crew above the 62-mile Kármán line, the internationally recognized boundary of space. During the flight, the crew will briefly experience weightlessness before returning to Earth. The New Shepard rocket will land at the launch site autonomously and will be followed by the separated crew capsule, which will engage in a parachute-assisted descent minutes later.

According to Blue Origin, the flight readiness review for Saturday's flight has already been completed and the launch vehicle has met all mission requirements. In the meantime, the crew will complete astronaut training on Thursday.

Live coverage of NS-19 will take place on BlueOrigin.com 90 minutes prior to launch and updates will be provided via Blue Origin's Twitter account.