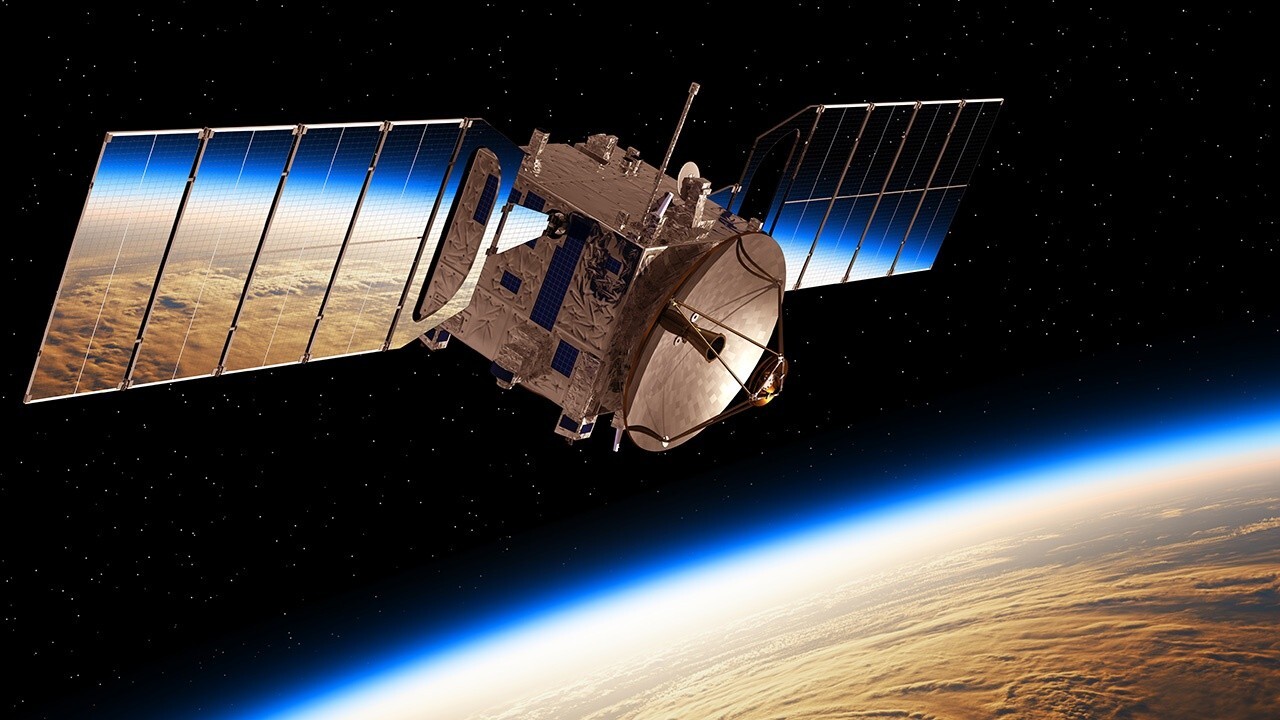 Jeff Bezos, Amazon CEO and founder of aerospace company Blue Origin, has selected an 82-year-old female aerospace pioneer to travel to space with him on July 20.

Blue Origin is preparing to launch its first manned flight into space on its reusable suborbital rocket, the New Shepard, and Bezos on Thursday announced that Mary Wallace ("Wally") Funk would be joining the mission.

"I've been flying forever, and I've got 19,600 flying hours," Funk said in a video posted to Bezos' Instagram page. "I've taught over 3,000 people to fly private, commercial, instrument, flight engineer, airline transport, lighting — everything that the [Federal Aviation Administration] has, I've got the license for."

Funk was the youngest graduate of the 1960 Women in Space Program, or "Mercury 13," a private project with a goal to test female pilots for "astronaut fitness" with the same type of assessments that male astronauts underwent, Blue Origin said in a Thursday blog post.

The project, however, was canceled, and the women who took part in the program never flew to space.

Funk was also the first FAA inspector and first female NTSB air safety investigator; now, she will be the oldest person ever to travel into space.

"I could outrun you," Funk said in the Instagram video with a laugh. She added later that officials with the Women in Space program in the 1960s told her she "had done better and completed the work faster than any of the [male astronauts]."

She continued: "I got a hold of NASA four times. I said, ‘I want to become an astronaut,’ but nobody would take me. I didn't think that I would ever get to go up. Nothing has ever gotten in my way."

Funk likes to "do things that nobody's ever done," she said.

Funk's agent did not immediately respond to an inquiry from FOX Business.

"It’s time. Welcome to the crew, Wally," Bezos wrote in the caption of his Instagram post. "We’re excited to have you fly with us on July 20th as our honored guest."

Others who will be joining the Amazon founder on the flight include his brother, Mark Bezos, and an auction winner who bought a seat on the New Shepard for $28 million, outbidding more than 7,000 registered bidders, according to a blog post.

The New Shepard has completed 15 successful consecutive flights to space and back above the Kármán Line, according to Blue Origin's website.