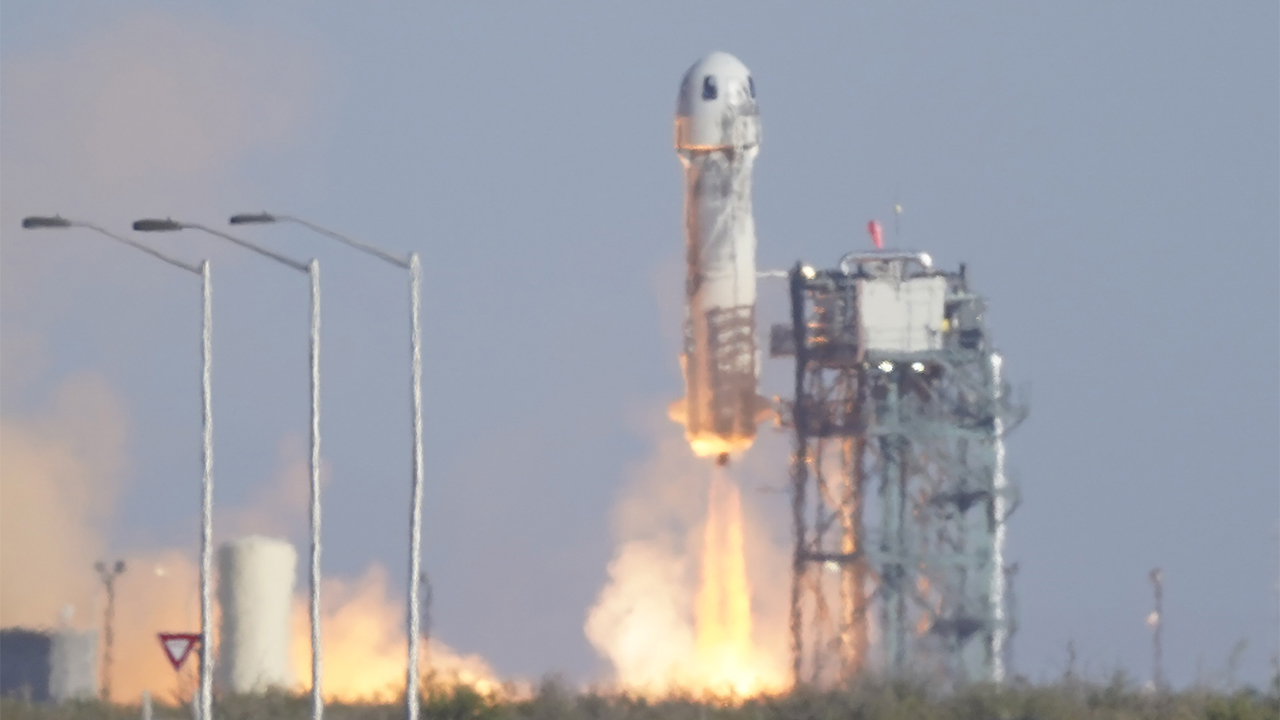 William Shatner, 90, made history on Wednesday morning aboard Blue Origin's New Shepard rocket as the oldest person to go to space.

The two entrepreneurs had unsuccessfully bid for a seat on the previous flight with Bezos, according to The Associated Press, whereas Shatner was invited as a guest.

The NS-18 mission launched around 10:50 a.m. ET from Blue Origin's Launch Site One in West Texas, and reached altitudes of more than 300,000 feet, experiencing the effects of zero gravity

Much like Blue Origin and Amazon founder Jeff Bezos's July 20 flight, the four passengers on the second crewed New Shepard flight experienced four minutes of weightlessness, with the entire journey lasting for just about 10 minutes.

Bezos, a "Star Trek" fan, was on hand at the launch site Wednesday, greeting the passengers before they loaded into the cabin and after they landed. Bezos' girlfriend Lauren Sanchez was also there.

The group reached a maximum altitude just above the Kármán line, the internationally recognized boundary of space. 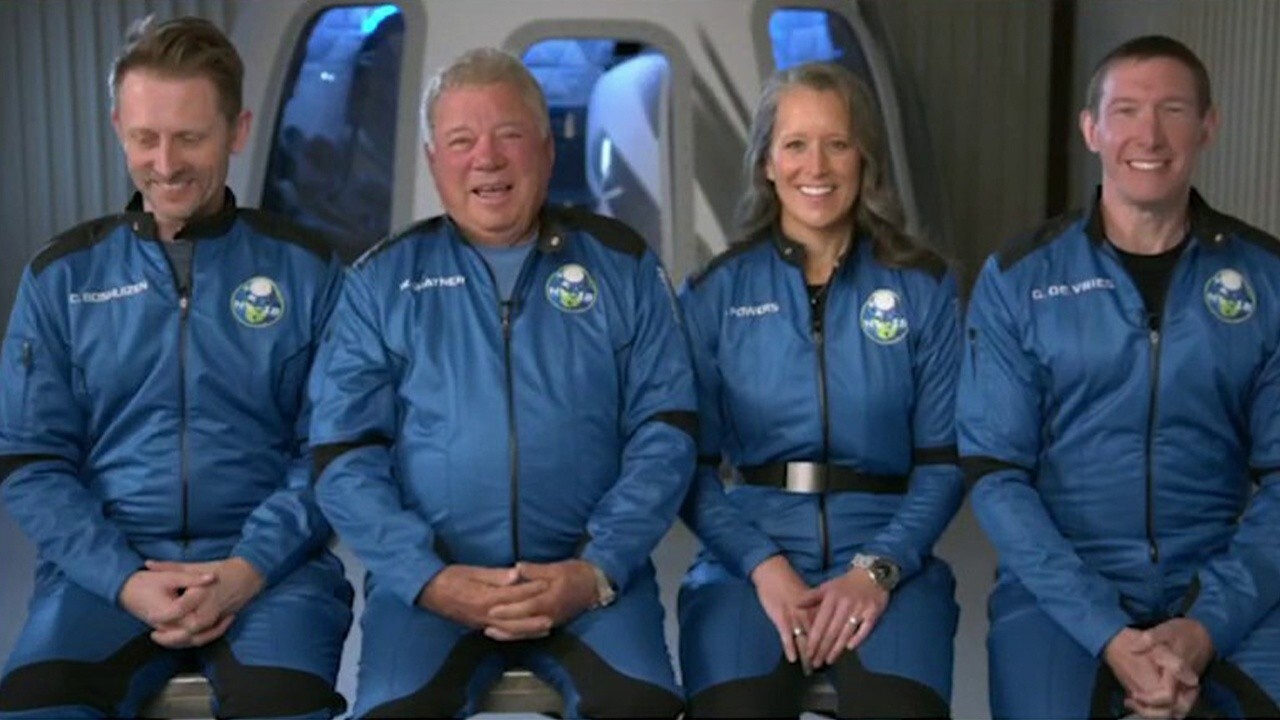 The launch was already delayed by a day due to weather conditions.

"We’re just at the beginning, but how miraculous that beginning is. How extraordinary it is to be part of that beginning," Shatner said in a Tuesday night Blue Origin video. "It looks like there’s a great deal of curiosity about this fictional character, Captain Kirk, going into space. So let’s go along with it and enjoy the ride."