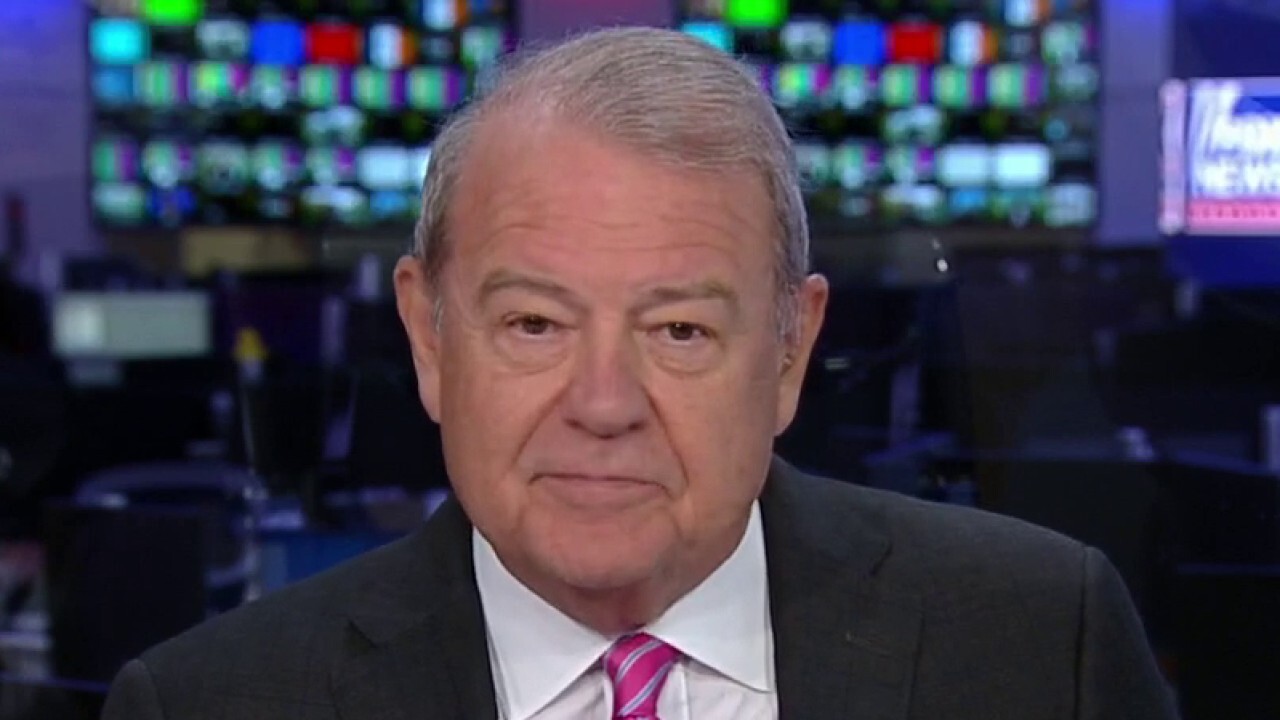 Varney on protests in Cuba: Where is Bernie Sanders, AOC and 'The Squad'?

FOX Business' Stuart Varney reacts to the government revolt in Cuba while recognizing AOC, Bernie Sanders and 'The Squad's' silence on the protests.

In his latest "My Take," "Varney & Co." host Stuart Varney discussed the "silence from America’s left" as anti-government protests erupt in Cuba.

STUART VARNEY: Where is Bernie Sanders? Where is AOC and ‘The Squad?’ Their fellow socialists in Cuba, are in revolt. Not against the evils of capitalism, but the failure of socialism. And what do we have here? Silence from America's left.

Over the weekend, demonstrations broke out in more than 30 towns and cities across Cuba. Street violence in Havana.

Some protesters waved American flags. That’s serious stuff in a communist society, and the authorities predictably called out their thugs. Party chief Miguel Diaz-Canel says "the order to fight has been given... into the streets revolutionaries."

This is not good news for the Biden administration. They’re trying to blame COVID for the protests. That's really lame. The people in the streets are shouting for freedom. After 60 odd years of repression, they've had enough. The Cubans are giving us a window into the workings of socialism, just as Bernie is working overtime to introduce socialism here.

Please think this through: Are we going to see a new wave of asylum seekers from Cuba? Or from Haiti -- a failed state just a boat ride away.

The administration has done nothing to stop the flow of migrants across our southern border. Are we now about to see another migrant wave?

Think this through too, Bernie and the far-left want to make America more like Cuba. But a lot of Cubans apparently want to be more like Americans. How does Bernie square that? How will the Biden, Harris team respond?