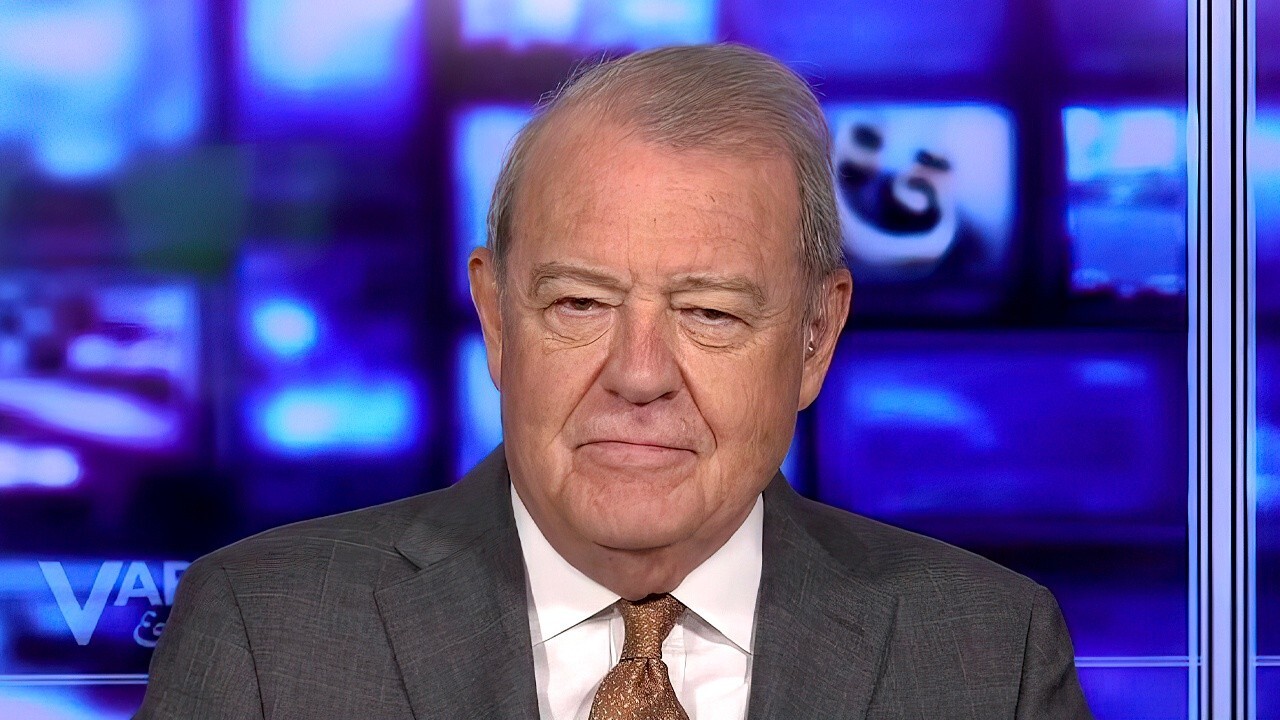 Varney to Lightfoot: How do you combat racism when you take a racial position yourself?

FOX Business' Stuart Varney, during his latest "My Take" on "Varney & Co.," shared his thoughts on Chicago Mayor Lori Lightfoot and the conversation surrounding race in the U.S.

It’s a contradiction at the heart of the debate on race.

A glaring example just surfaced in Chicago. The mayor, Lori Lightfoot, says she will only give interviews to Black and Brown journalists, no Whites.

The mayor doesn’t like what she calls "the overwhelming whiteness and maleness of Chicago media outlets." So, discriminate by skin color!

This may seem like a minor blip in the debate on race. But it’s symptomatic of the way the debate is being carried out.

You have to wonder what would happen if the mayor of Chicago were White and refused to give interviews to Blacks! Cancellation, at the very least!

Mayor Lightfoot has at least come right out with it. And it’s not gone down well. Chicago’s media is in an uproar!

And at least one outlet, The Chicago Tribune, has pulled out of a planned interview.

Good. May the pushback continue.