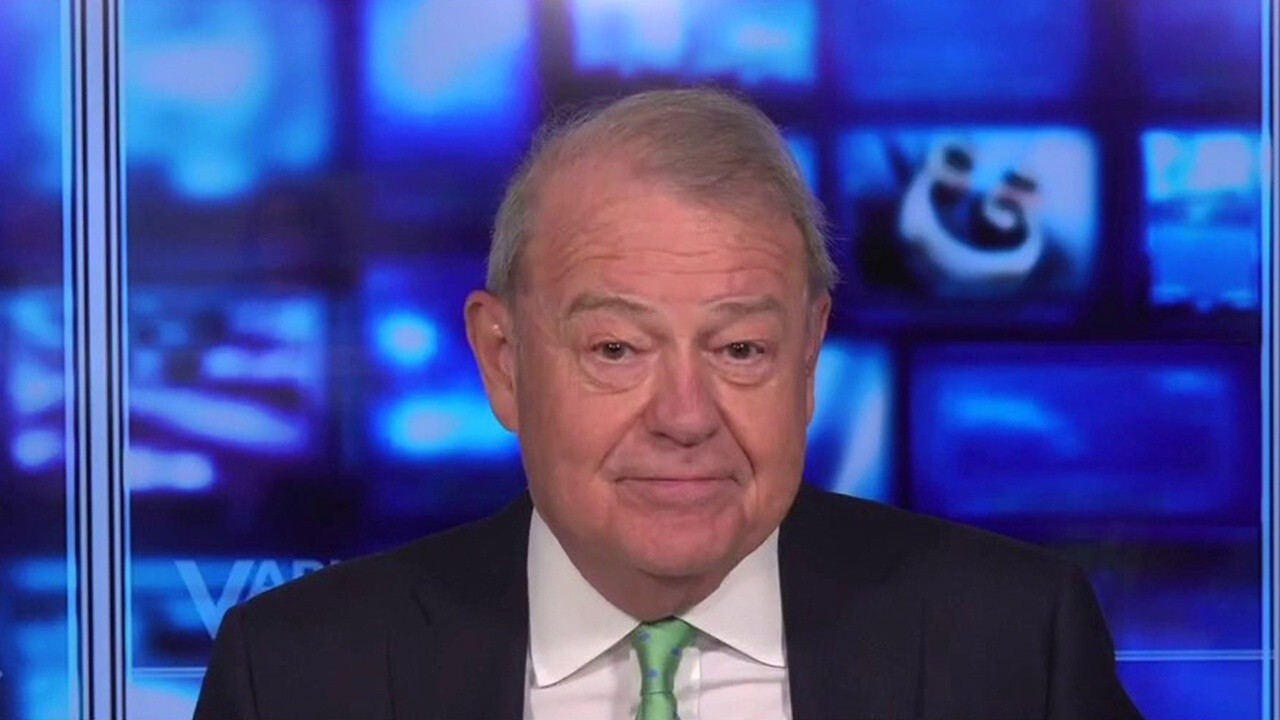 FOX Business' Stuart Varney, during his latest "My Take" on "Varney & Co.," argued that Democrats are publicly bashing the rich while quietly catering to wealthy donors.

STUART VARNEY: Welcome to ‘Tax the Rich Week’! No mercy will be shown to the plutocrats! Double the tax on their capital gains. And sock them with a death tax they can’t escape.

Bernie and AOC are behind this. They are running this administration. They know these policies are popular. And they know the media will be cheering them on.

The rich don’t get much sympathy. Bashing them keeps rank and file Democrats happy.

Well, they are quietly demanding a tax change which helps them! They want the repeal of SALT. They want to deduct their state and local taxes again.

If I was to lay bets on it, I’d say that’s what they’re going to get. If you live in New York, New Jersey, Illinois and California and you are a Democrat with money, this is what you want!

And the Democrat governors of those states want it too, so they can stop the exodus to low-tax states.

That’s a powerful combination. Rich donors and the governors of big population states.

My guess is that the administration will have it both ways. Publicly bashing the rich with much higher taxes, but quietly giving Democrat donors a tax break of their own, repealing SALT.

Who would’ve thought? The new Democrat party, led by socialists, giving a tax break to the rich, because they want their money in the party’s coffers, not so much in the United States Treasury.