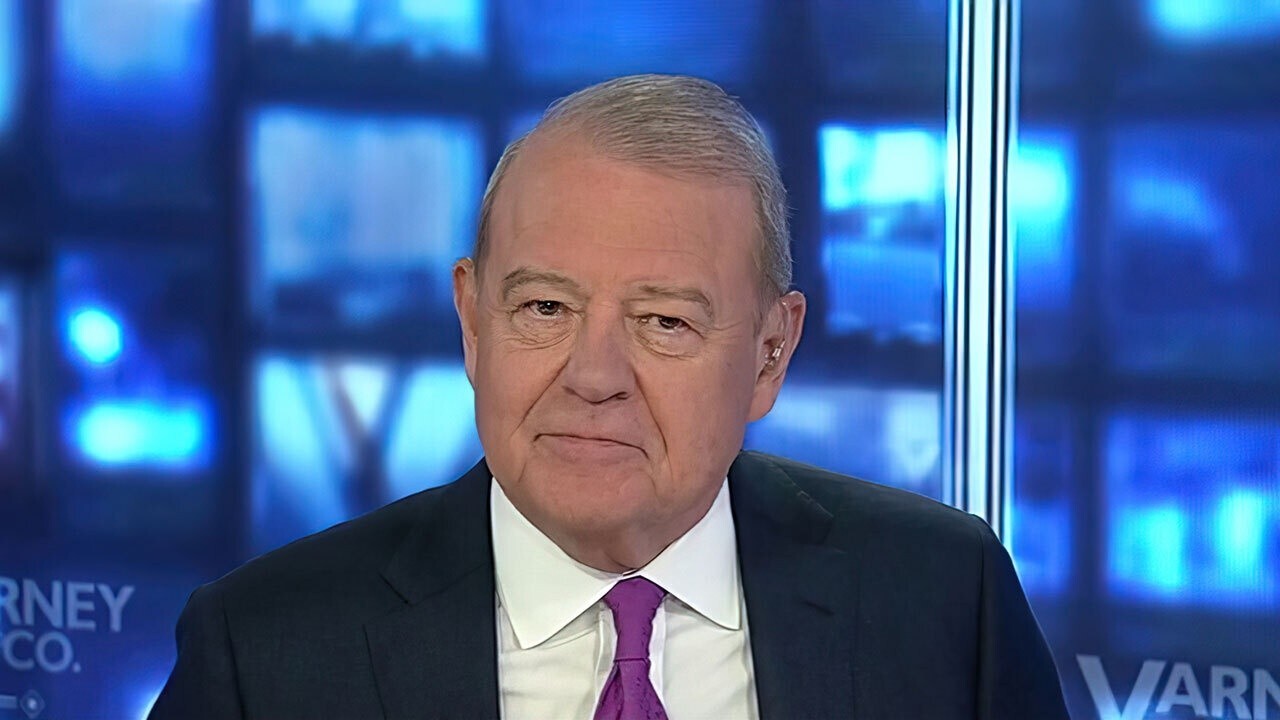 Varney: Socialists are calling the shots

FOX Business' Stuart Varney on division among the Democrat Party.

FOX Business' Stuart Varney, during his latest "My Take" on "Varney & Co.," argued there is division among the Democrat Party and it will only continue to grow.

VARNEY ON GREEN AGENDA: BIDEN TEAM WALKING INTO YET ANOTHER CRISIS

STUART VARNEY: Let there be no doubt. The far-left runs the Democrat Party.

They are running it into the ground. Pity the poor moderates, many of whom are in swing districts. They are stuck in a party that is obsessed with race but which ignores inflation, crime and all the other problems ordinary folks have to face every day.

Look at what happened yesterday: the left shot down the president's spending plan.

"We were expecting more," said one Squad member.

They wouldn't allow a vote on infrastructure.

"We were bamboozled," said another.

So the president flies off to Europe without the legislation he hoped would burnish his image abroad.

The people who put Joe Biden in the White House surely didn't bargain for this. They just wanted Donald Trump out.

What they got was a socialist, Bernie Sanders, running the Senate Budget Committee and the socialist "Squad" calling the shots in the House.

Voters are watching. And they see what the left is doing. As we've reported, a new Fox poll shows a dramatic shift in the Virginia election. Republican Glenn Youngkin now leads Democrat Terry McAuliffe by 8 points! And that’s all about the left pushing race-based education.

Don't expect the left to back off. They'll keep pushing socialism because it’s their religion, and they know this is probably their last chance to get it for a generation.

The Democrats' civil war will intensify. The Republicans are standing aside watching their opponents tear each other apart.