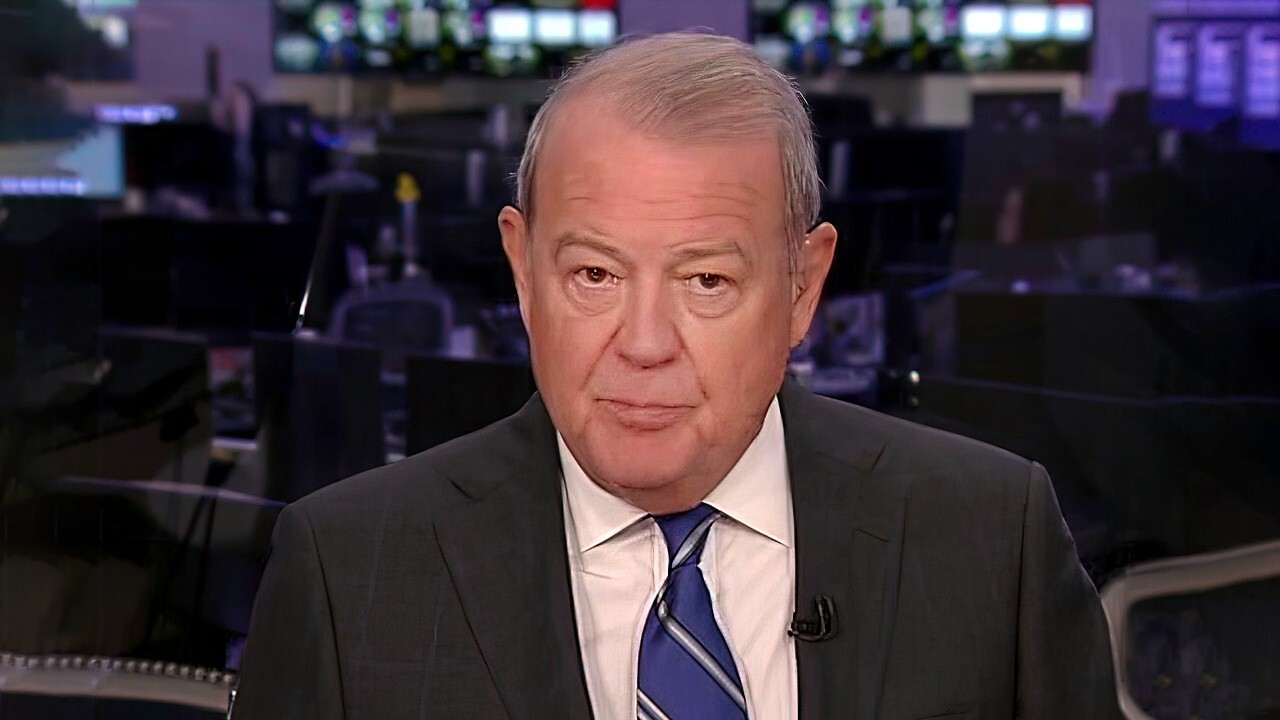 FOX Business' Stuart Varney, during his latest "My Take" on "Varney & Co.," argued the Democrats’ plans to pass an infrastructure bill are muddled and unclear.

That trillion dollar plan? Well for a start, Biden himself says, "If this is the only thing that comes to me, I’m not signing it"!

He wants it loaded up with more social stuff. So that $1 trillion deal started coming apart within hours of the Oval Office hand-shake.

VARNEY: DEMOCRATS ARE IN DISARRAY

The Democrats, on their own, will propose a separate $4 trillion plan. This is where all the "social" infrastructure comes in: health care, education, "greenery." They will use 'reconciliation' to get it through the Senate: that means they need all 50 Democrat senators to vote yes. Yes, to spending another $4 trillion to make America much more like Europe.

So throughout the summer, we're going to have dueling deals: Senate Leader Schumer pushing the $1 trillion and the $4 trillion packages through, at the same time. The natural assumption is that there'll be a compromise, somewhere in the middle. That assumes that somewhere, somehow, they'll find 50 votes to spend somewhere between $1 trillion and $4 trillion. That’s a little doubtful, isn't it?

The left is already making a lot of noise. AOC ripped the bipartisan group of senators who appeared with the president. They're all white. They lacked "diversity."

To repeat: there is no guarantee that anything gets passed. And if something is passed, we have no idea how much we'll spend, or what we will spend it on or when we'll spend it.