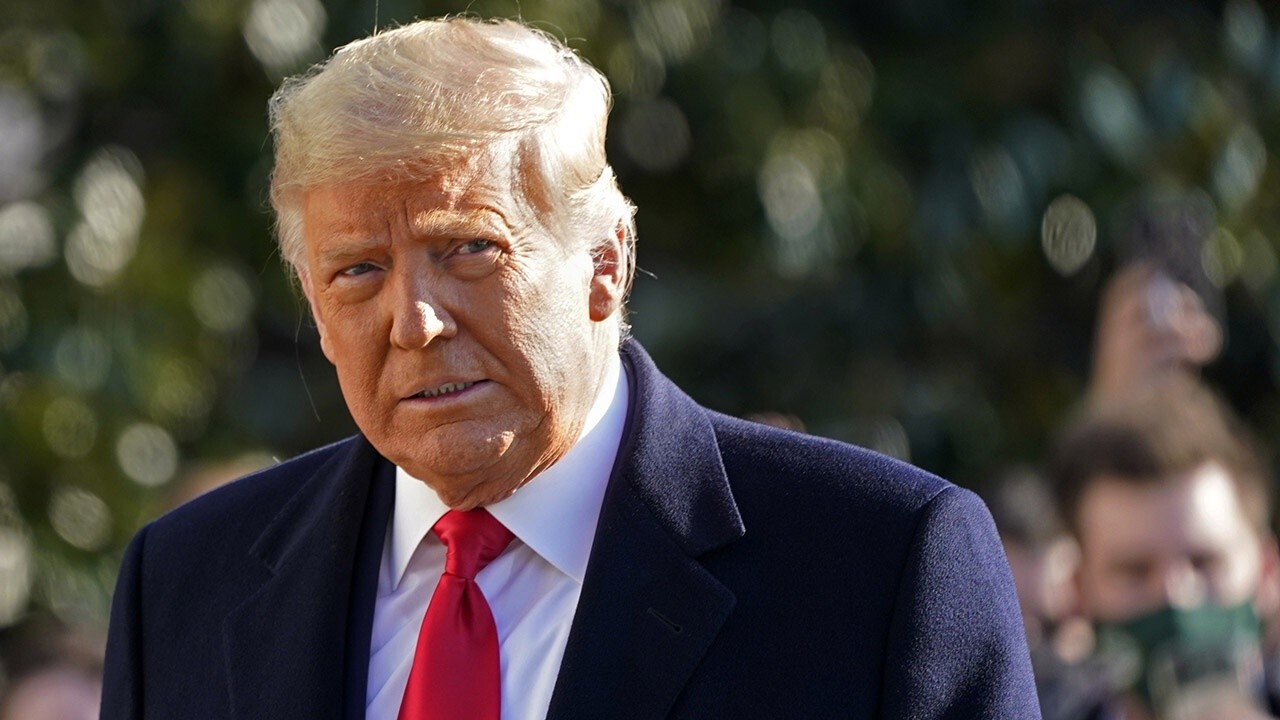 Trump Organization, CFO expected to be charged with tax-related offenses

Sources tell FOX Business' Charlie Gasparino Manhattan DA was looking to use CFO as a key witness on accounting irregularities.

For the past five years, Manhattan District Attorney Cy Vance has been investigating The Trump Organization, Donald Trump, his sons Eric and Don Jr., for alleged tax fraud. The inquiry produced 3 million pages of documents based on 100 subpoenas. As FOX Business first reported, Vance even created a task force of accountants and lawyers to make a possible indictment of the former president and his sons the office’s top priority.

The result of this effort will be disclosed Thursday in what appears to be a case that falls significantly short of prosecutors’ initial grandiose visions. FOX Business has learned that Vance’s office plans to charge the Trump Organization’s Chief Financial Officer Allen Weisselberg, and the organization itself with fraud over perks Weisselberg received that were not counted as income, and thus, allegedly criminally evaded taxes.

TRUMP: BITCOIN'S A SCAM, US DOLLAR SHOULD DOMINATE

Neither the former president nor his two sons, with whom he runs his real estate and country club empire, are expected to be charged, people with direct knowledge of the matter tell FOX Business.

The expected indictment of Weisselberg will come after months of pressure by Vance’s sprawling team of lawyers assigned to the case to have him flip on Trump and his family to become a key witness in a broader tax evasion, these people add. Weisselberg has so far refused. leading to the current set of charges. People close to him say he and his lawyers are confident that they will prevail in court.

Legal experts tell FOX Business tax-evasion cases over perks are rarely brought by criminal authorities because of the murky of the tax law when it comes to such fringe benefits. The Internal Revenue Service often allows certain carve-outs for not declaring perks as income, including educational expenses and medical benefits. The case against Weisselberg stems around private-school tuition for his children, his use of a company car and a company apartment, these people add.

"This happens at more than a few companies," said Charles Elson, Woolard Chair in Corporate Governance at the University of Delaware. "You just don’t see the time and effort being put in to finding it like you see in this case. There’s definitely a political tinge here."

"Allen Weisselberg is a loving and devoted husband, father and grandfather who has worked at the Trump Organization for 48 years.  He is now being used by the Manhattan District Attorney as a pawn in a scorched earth attempt to harm the former President.  The District Attorney is bringing a criminal prosecution involving employee benefits that neither the IRS nor any other District Attorney would ever think of bringing.  This is not justice; this is politics" said spokesperson Marta Dhanis.

A press official for the Manhattan DA’s office had no immediate comment.

For that reason, Vance’s office has been focusing on turning Weisselberg as a witness against his boss for months as the investigation into the former president became the top priority of the office. Vance, a Democrat, became Manhattan DA in 2010, and after three terms chose this year not to run for re-election. His current term ends in January 2022.

Legal experts interviewed by FOX Business say the almost prosaic nature of the charges against Weisselberg and the Trump Organization shows the difficulty in constructing complex tax-related fraud cases. Vance has been interviewing people who’ve done business with Trump, including employees at Deutsche Bank, which was one of the few banks that continued to do business with Trump following his 1990s brush with bankruptcy. Deutsche Bank declined to comment.

People with knowledge of Trump’s bankruptcy say Vance has been keenly interested in Trump’s relationship with the German lender and his tax treatment of investments. In testimony before Congress, former Trump personal lawyer Michael Cohen stated that the president in his private business dealings in real estate would often inflate his holdings for insurance purposes and report that his holdings were less valuable to the government for tax purposes. The result allowed him to pay fewer taxes but get more insurance coverage.

"It was my experience that Mr. Trump inflated his total assets when it served his purposes, such as trying to be listed amongst the wealthiest people in Forbes, and deflated his assets to reduce his real estate taxes," Cohen said. Representatives for Trump maintain his business dealings were completely legal. Cohen pled guilty to tax evasion and campaign finance violations and was sentenced to three years in federal prison and fined $50,000.

People with knowledge of Vance’s probe say his case is ongoing and he would still like Weisselberg to become a cooperating witness in a case.

The former president, for his part, has labeled the case a politically driven "witch hunt" not unlike the probe of special counsel Robert Mueller who investigated Trump’s role in Russian collusion of the 2016 election and came up empty. Neither the president nor any of his senior staff was indicted over the alleged collusion.

The addition of New York Attorney General Letitia James to Vance’s inquiry is being seized upon by Trump loyalists as more proof of the partisan nature of the inquiry. James is a partisan Democrat who campaigned in 2018 on the promise of charging Trump with white-collar crimes.

A spokesperson for Letitia James also had no immediate comment.

That said, an indictment of the Trump business empire could be costly, legal experts say. The Trump Organization runs high-end apartments, golf courses, hotels and country clubs. It often bids on public projects, and may be prohibited from doing so if it’s under indictment.