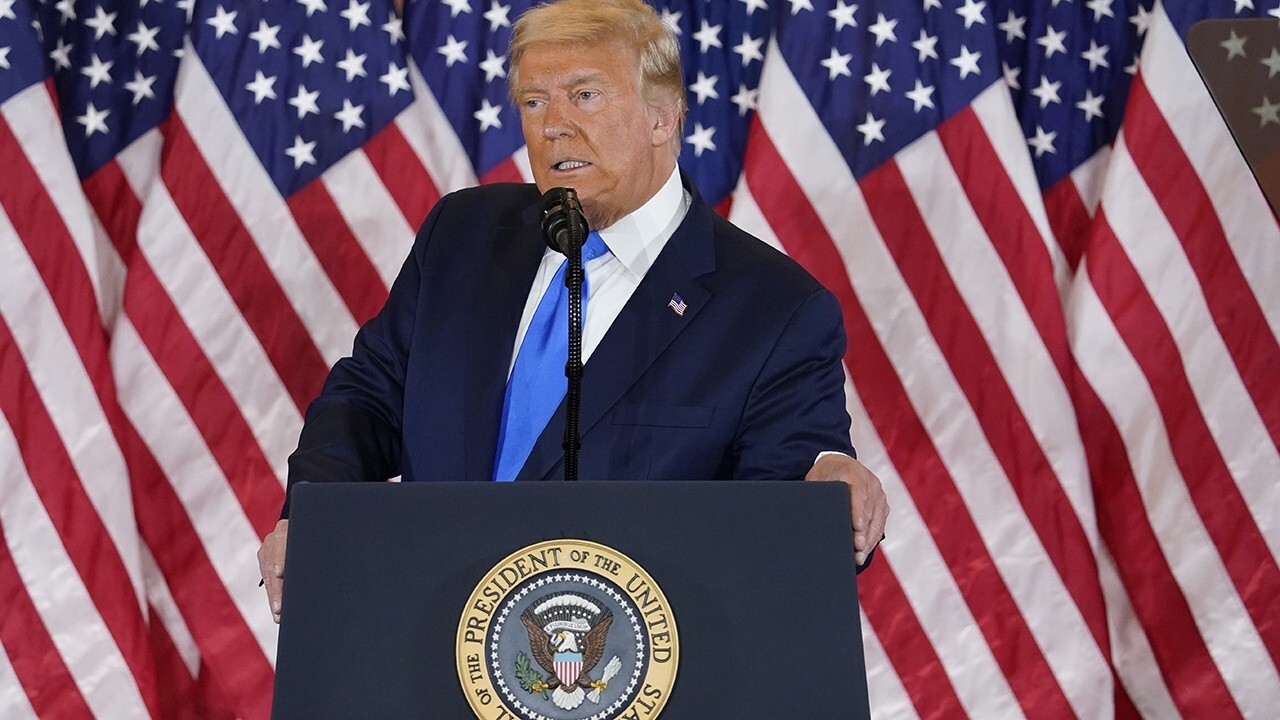 Former President Trump on Bitcoin and whether he’s investing in today’s markets.

That's the opinion of former President Donald Trump, who told FOX Business on Monday that Bitcoin seems like a "scam" and the euphoria surrounding the world's largest cryptocurrency is watering down the U.S. dollar.

"The currency of this world should be the dollar. And I don't think we should have all of the Bitcoins of the world out there. I think they should regulate them very, very high," Trump told Stuart Varney adding, "It takes the edge off of the dollar and the importance of the dollar."

By contrast, the Wall Street Journal's dollar index is little changed this year.

Trump, during his tenure in the White House, supported both a weak and strong dollar. When the dollar is weak, it is more attractive and cheaper for foreign countries to buy U.S. goods. During his long battle with China, Trump frequently accused the nation of keeping its currency, the yuan, intentionally low to make exports cheaper.

During his confirmation hearing, he hinted at a more friendly SEC crypto view, noting he would "work with his fellow commissioners to both promote innovation but also ensure investor protection."