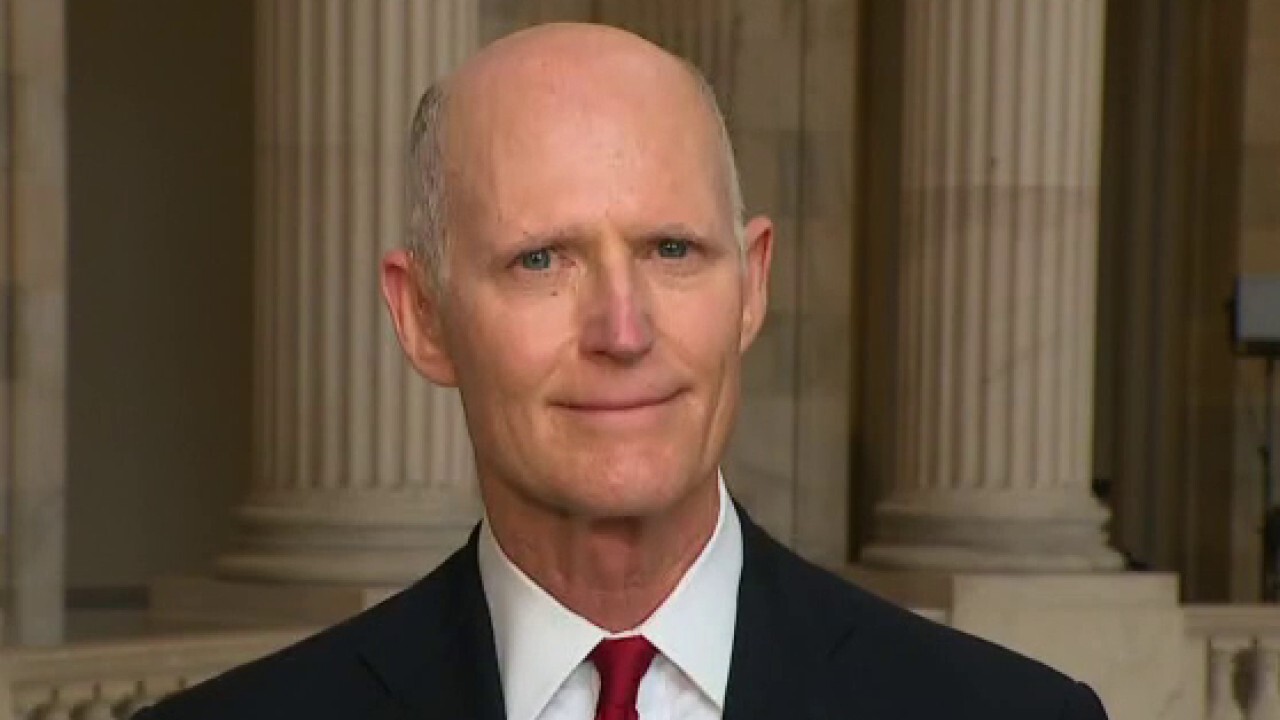 Sen. Rick Scott, R-Fla., blamed Joe Biden for the sudden and sharp increase in gas prices nationwide, telling “Varney & Co.” on Wednesday that the president is “not thinking about the poor families in this country” with his energy actions.

The Florida senator argued on Wednesday that Biden’s energy policies will lead to an “unbelievable increase in costs for poor families.”

Scott pointed to Biden’s energy actions, including the cancelation of the Keystone XL oil pipeline project and temporarily suspending the issuance of oil and gas permits on federal lands and waters in a series of orders aimed at combating climate change.

In remarks made by Biden in January before signing executive actions on tackling climate change, the president pointed to “a key plank” of his Build Back Better Recovery Plan, which he noted “is building a modern, resilient climate infrastructure and clean energy future that will create millions of good-paying union jobs.”

Speaking on “Varney & Co.” Scott asked, “If you’re in that [the energy] industry do you want to invest more dollars when the president says he wants to get rid of you?”

If the current trends continue alongside higher crude prices, “drivers can expect incremental price increases — of at least nickel — at their local gas stations in March,” according to a AAA news release.

Gas prices have been increasing at the pump for the past few weeks, reaching a national average of $2.88 a gallon as of Wednesday, which is 64 cents higher than the same time in 2020, according to AAA. 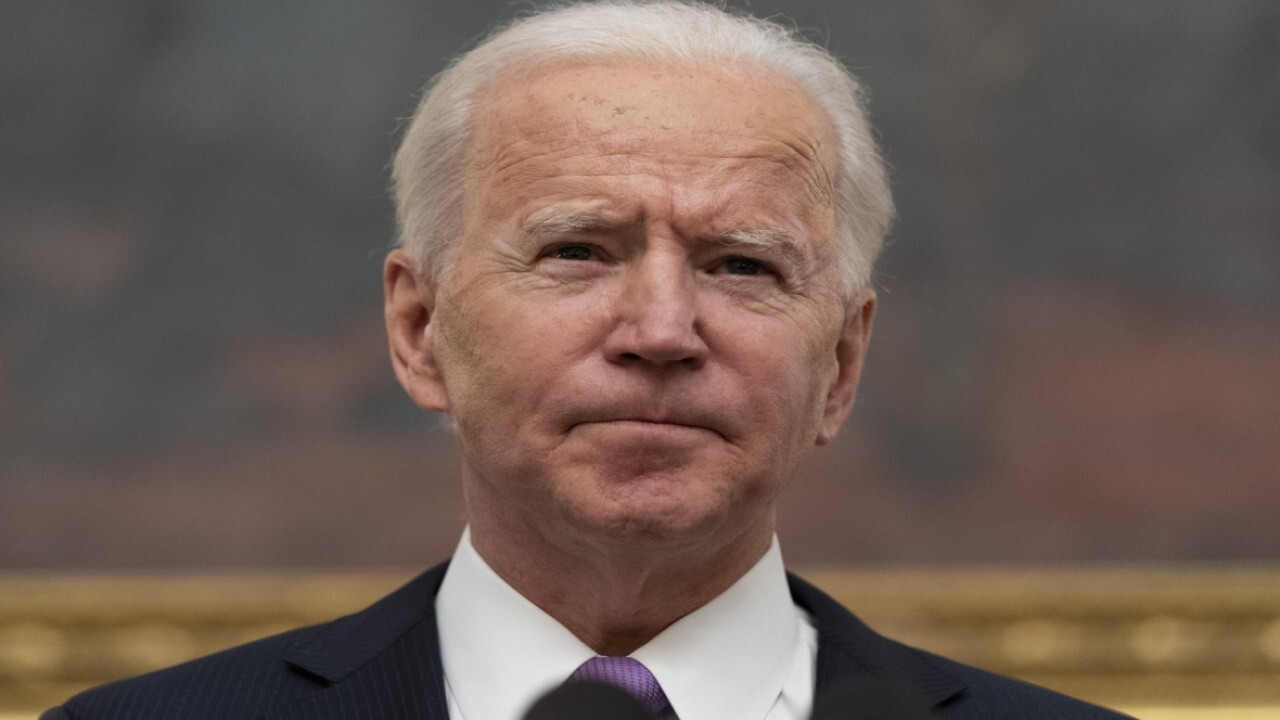 “This is an unbelievable increase in costs for poor families, for people on fixed income,” Scott said, noting that “their gas is way up in the last month” and “on top of that the utility rates are going up” because “so much of our utilities are done by natural gas.”

“It’s an unbelievable cost increase on our poorest families and Joe Biden, his rhetoric, his actions are causing this to happen so he needs to figure this out,” he continued.

Scott said that he “asked the White House what they’re going to do about it,” but got no response.

Scott also argued on Wednesday that Democrats in general “want big government,” warning that “they are out to raise your taxes.”

“It’s like they’re trying to hurt all Americans,” he continued, adding that Democrats are not “helping people” rather they’re “hurting people.”