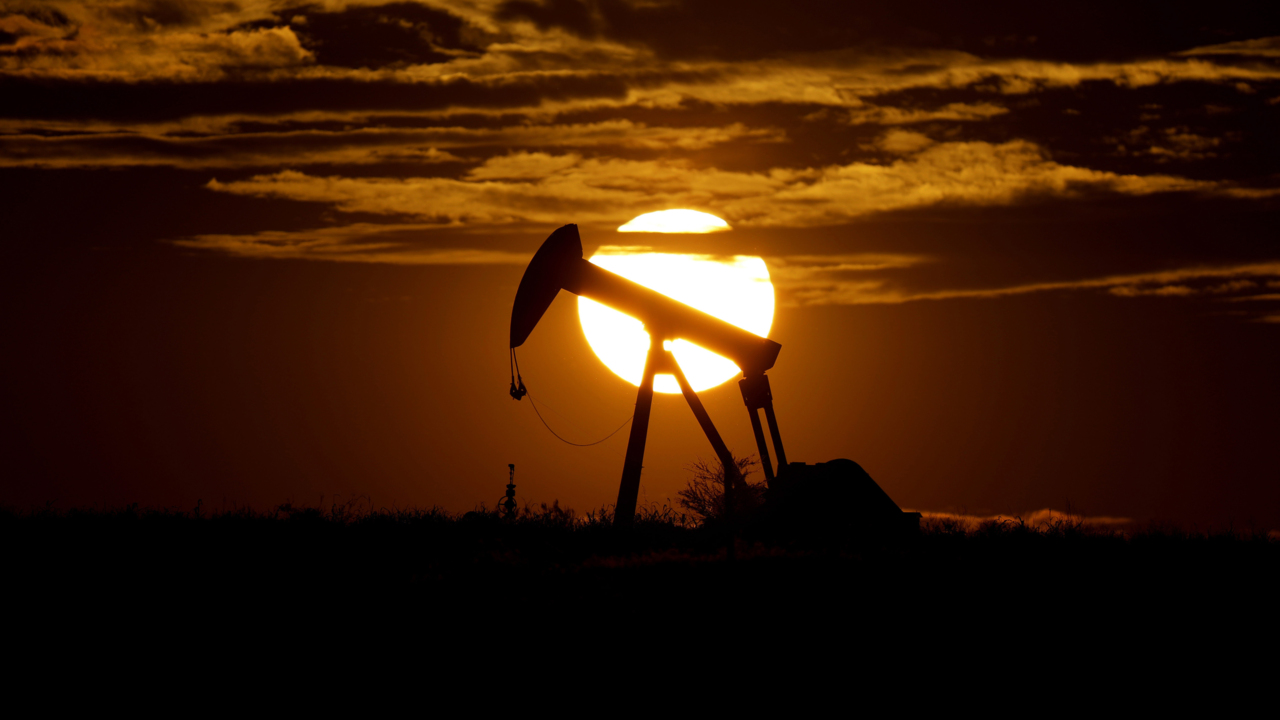 The Biden Administration is set to extend a ban on new leases for oil and gas drilling and fracking on federal lands and waters for one year as it attempts to combat climate change, a source told FOX Business.

The decision comes days after President Biden signed an executive order that putting drilling and fracking on hold for 60 days. Biden on the campaign trail called for the U.S. to phase out its dependence on fossil fuels.

“I would transition away from the oil industry,” Biden said at a presidential debate in October. “

Biden has called Rep. Alexandria Ocasio-Cortez’s Green New Deal, which calls for the U.S. to reach net-zero carbon emissions by 2050 a “framework” for his energy plan. He has repeatedly called on a shift away from oil toward renewable energy.

A fracking ban on federal lands would deliver a devastating blow to the U.S. economy, according to the American Petroleum Institute.

The organization projects a $700 billion hit to U.S. gross domestic product should the ban be extended through 2030. Such action would also erase $9 billion of revenue, some of which is used to fund education and conservation programs.

API projects 1 million job losses would occur by 2022 with the states of Texas, Wyoming and New Mexico seeing the biggest impact. The U.S. oil and gas industry supports 10.3 million jobs, with workers making an average salary of $101,181, according to a 2015 study from PricewaterhouseCoopers and the American Petroleum Institute.

The Biden administration says job losses that occur in the oil and gas industry will be made up by those created in renewable energy. However, those jobs require a different type of skill set.