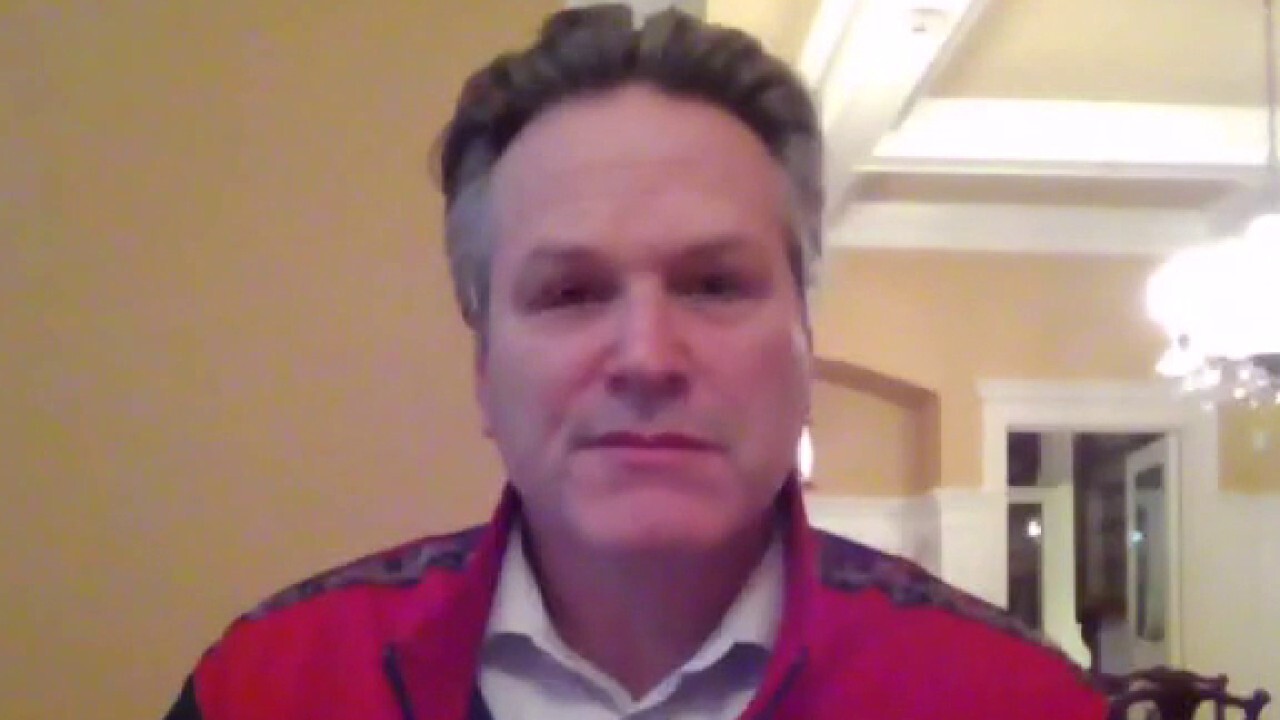 The Biden administration shutting down construction of the Keystone XL pipeline, which some scientists argue contributes to climate change, could end thousands of American construction jobs.

The move could happen on President-elect Joe Biden's first day in office, after the Trump administration spent four years trying to further construction of the $9 billion, 1,200-mile pipeline that would transport up to 830,000 barrels of crude oil daily from Alberta, Canada, to Nebraska.

An existing Keystone pipeline currently transports oil from Alberta to Illinois and Texas.

According to the Keystone XL website, the project, initially proposed more than a decade ago, would sustain about 11,000 U.S. jobs in 2021 – including 8,000 union jobs – and generate $1.6 billion in gross wages.

It is unclear how the Biden administration plans to address the job losses, but his $2 trillion clean energy infrastructure plan, with its goal of reaching net-zero emissions by 2050 at the latest, aims to "create millions of good-paying jobs that provide workers with the choice to join a union and bargain collectively with their employers," according to his website.

President Trump overturned President Barack Obama's decision to block construction of the Keystone XL pipeline, which for years has come under scrutiny from environmentalists and Democratic politicians.

"Building new infrastructure like the Keystone XL pipeline, which would result in millions of tons of new carbon emissions, just adds fuel to a fire that's already burning down our house," U.S. PIRG Environment Campaigns Director Matt Casale said in a Monday statement.

Casale added that if Biden cancels the Keystone XL permit to keep "fuel in the ground," the president-elect will show us just how serious he was when he promised to take bold climate action."

GROCERIES PROVE A PANDEMIC BRIGHT SPOT FOR BP AND SHELL

One spill along the existing Keystone pipeline discovered in North Dakota in October 2019 leaked an estimated 383,000 gallons of oil and affected about 209,100 square feet of land, or 4.8 acres.

In April, a U.S. judge said the U.S. Army Corps of Engineers failed to adequately consider effects on endangered species – such as pallid sturgeon, a massive, dinosaur-like fish that lives in rivers – the XL pipeline would cross, but did not shut down work that already had begun along the U.S.-Canada border at the time.

In this Oct. 29, 2019 photo, opponents of the Keystone XL oil pipeline from Canada demonstrate in sub-freezing temperatures in Billings, Mont. (AP Photo/Matthew Brown)

Alberta Premier Jason Kenney said in a Sunday statement that he is "deeply concerned by reports that the incoming administration" will cancel permits for the project's construction in the U.S.

"Doing so would kill jobs on both sides of the border, weaken the critically important Canada-U.S. relationship, and undermine U.S. national security by making the United States more dependent on OPEC oil imports in the future," Kenney said.

"The Keystone XL pipeline also represents tens of thousands of good-paying jobs that the American economy needs right now," Kenney said. "That is why major American labour unions who supported President-elect Biden’s campaign strongly back the project, as do First Nations who have signed partnership agreements, and all state governments along the pipeline route."

TC Energy Corporation, the pipeline company behind Keystone XL, said in a Sunday statement that it plans to reach "net zero emissions across the project operations" in 2023 and "be fully powered by renewable energy sources" by 2030.

The company said it expects to be one of the top 10 corporate renewable sponsors in North America once the initiative is implemented.