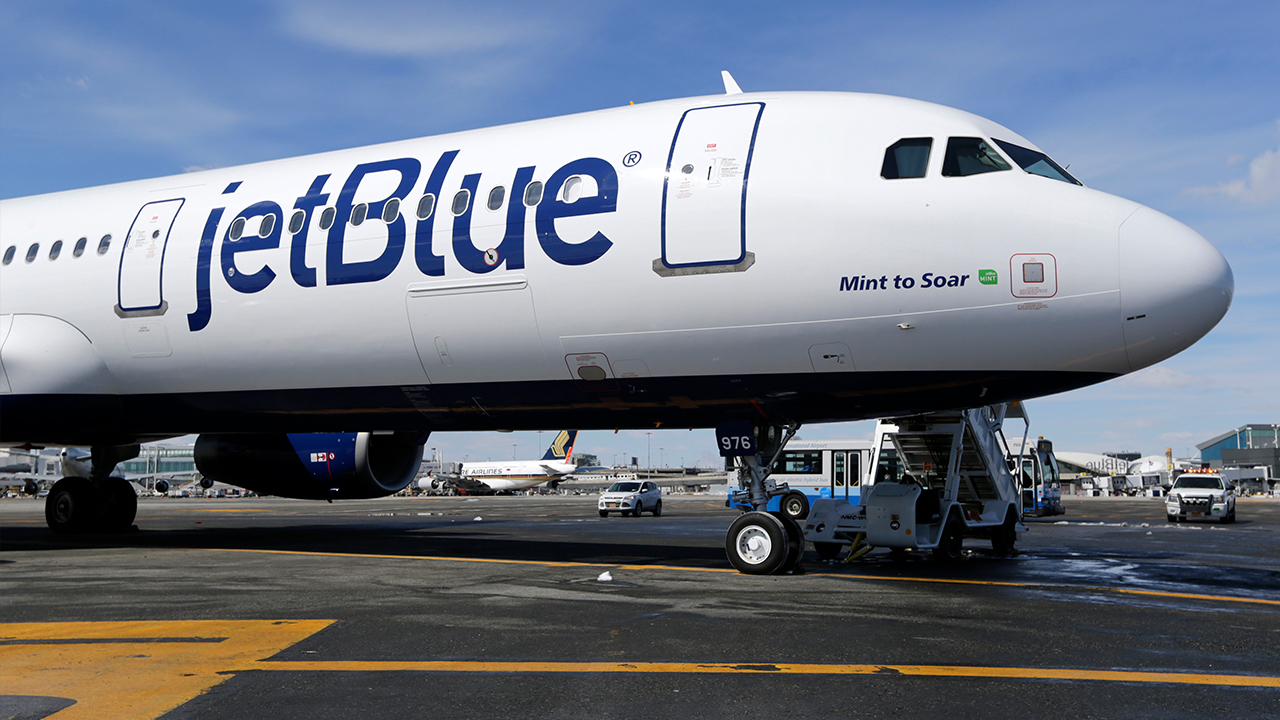 Florida is a “welcoming state” for companies fleeing high taxes and regulations, according to Sen. Rick Scott.

“We make it easy for people to move,” he told FOX Business’ Stuart Varney on “Varney & Co.” “That's what's continuing to happen in Florida.”

His comments come as JetBlue becomes the latest company to consider relocating its head office to the Sunshine State when its lease ends in 2023, according to The New York Post.

SCHUMER BEGS JETBLUE NOT TO SEND NYC JOBS TO FLORIDA

Scott believes New York is not the place for the airline to do business.

“Cuomo and de Blasio are not going to let you prosper,” he said. “Tax increases -- that's all they do up there -- make it harder to do business.” 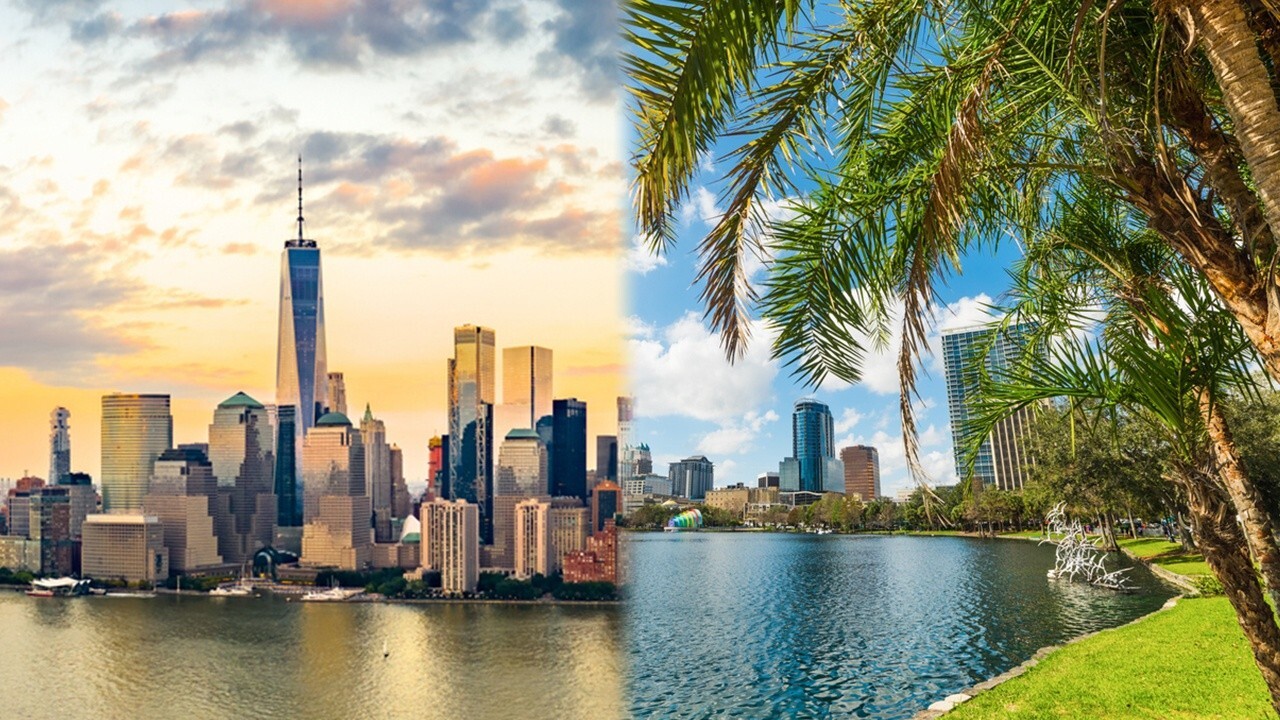 States like Texas and Florida are seeing an influx of individuals, banks and tech firms looking for more affordable, tax-friendly costs of living. The trend, which was apparent even before 2020, has accelerated amid a pandemic-induced recession, and with more jobs now being able to operate via remote.

Scott went on to say Americans are “sick and tired” of the government taking their money.

“When are we going to say to government … ‘We're working our tails off for this money. And you guys want to take it all these different ways -- gas taxes, death taxes, income taxes, every tax in the world’?” he asked.

He added Democrat states just want “more and more of your dollars.”

A spokesman for JetBlue said a decision is expected later this year, according to a company memo obtained by The New York Post.