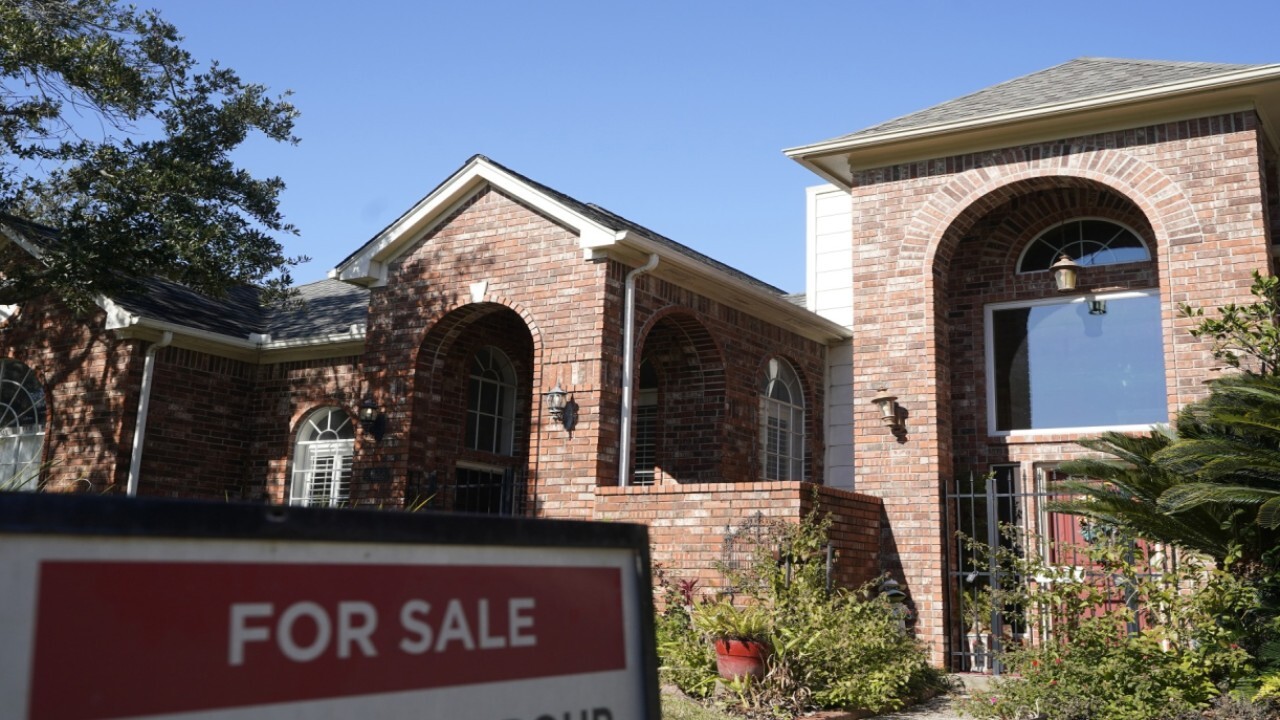 The country’s blue state exodus is shaking up demographics in red states that are serving as landing spots.

States like Texas and Florida are seeing an influx of Democrats looking for more affordable, tax-friendly costs of living, turning these once Republican-strongholds into purple toss-up states.

Even before 2020, demographics in the sunbelt began to tilt driven by favorable financial perks and economic incentives that conservative states have to offer. However, those trends have accelerated amidst a pandemic-induced recession, and with more jobs now being able to operate via remote.

The great migration is also capturing the attention of the country’s biggest banks and tech firms.

In California, some of Silicon Valley’s major players are escaping the nation’s highest income tax rate, 13.3% for Texas, where businesses on average can save 32% of their operating costs. After Hewlett Packard Enterprise announced its headquarters would relocate from San Jose, California to Houston, Texas, Oracle, Oracle followed suit moving its base from Redwood City, California to Austin, Texas.

“About a third of our population right now, about 20% of our total pack is from international migration,” Texas Demographic Center’s Lloyd Porter told FOX Business. “And then the balance of it, about 34% of our total population changes from domestic migration. When we look at that, California accounts for over 40% of the domestic migrants coming into Texas.”

On the other side of the country, notable Wall Street banks are moving from New York City to Florida, as businesses are realizing that high tax rates, high housing costs and strict regulations have made it challenging to live and work.

“But as people leave the blue states for the red states, what they’re not doing is changing the way they vote, making the red states more purple than they were before,” added Fox Business' DeAngelis.

Even the Lone Start State's Sen. John Cornyn has taken notice of the incoming wave of blue when recently admitted that “Texas is no longer a reliably red state.

Ironically, many are fleeing from restrictive policies only to bring their blue votes with them, which could reinstate the stifling regulations they sought to escape and prop up what could be a liberal domino effect.