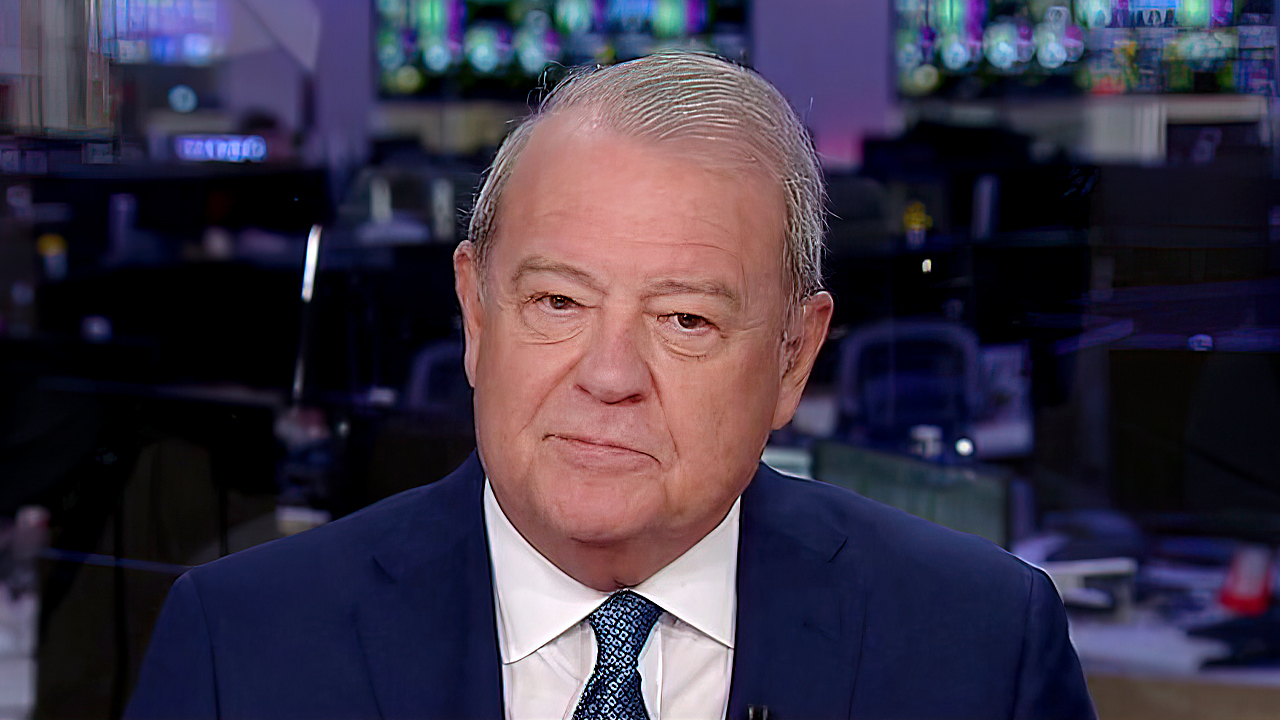 Varney: Landlords should get more sympathy

FOX Business' Stuart Varney asks viewers to look at the past months of eviction moratoriums from the landlords’ perspective.

FOX Business' Stuart Varney, during his latest "My Take" on "Varney & Co.," argued landlords don't get much sympathy from the media and the country, "but they should."

STUART VARNEY: The moratorium on evictions is over in most of the country. Tenants are now expected to pay back rent, and if they can't or won't, they can be evicted. The media will scour the land looking for victims.

Spare a thought for landlords. They don't get much sympathy, but they should. Especially the landlord with just a couple of houses to rent out, or just a couple of rooms in their own house. They have no voice. And many of them have lost big-time.

Pete Hegseth, our colleague on Fox, interviewed a landlord who rented out rooms in his own house. The tenants didn't pay. One sublet a room and kept the money from the new tenant, and gave the landlord nothing. He could lose his house!

In some states, tenants are allowed to use their security deposit as rent. Ok, but when they leave, the landlord has nothing for repairs. And repairs are often necessary. That landlord is out $65,000.

The New York Times had a story about a landlord whose tenants were deliberately abusive to her, actually spitting on her, while not paying rent. She couldn't have them evicted and the tenants knew it.

Meanwhile, AOC and other "Squad" members staged a protest on Capitol Hill over the weekend. They're angry about the evictions that will no doubt be coming.

But really, with 9 million jobs open, a strong economy, emergency payments still flowing and cash for kids just getting started, isn't it time to restore some fairness to rental housing? Tenants have been protected. Landlords have not.