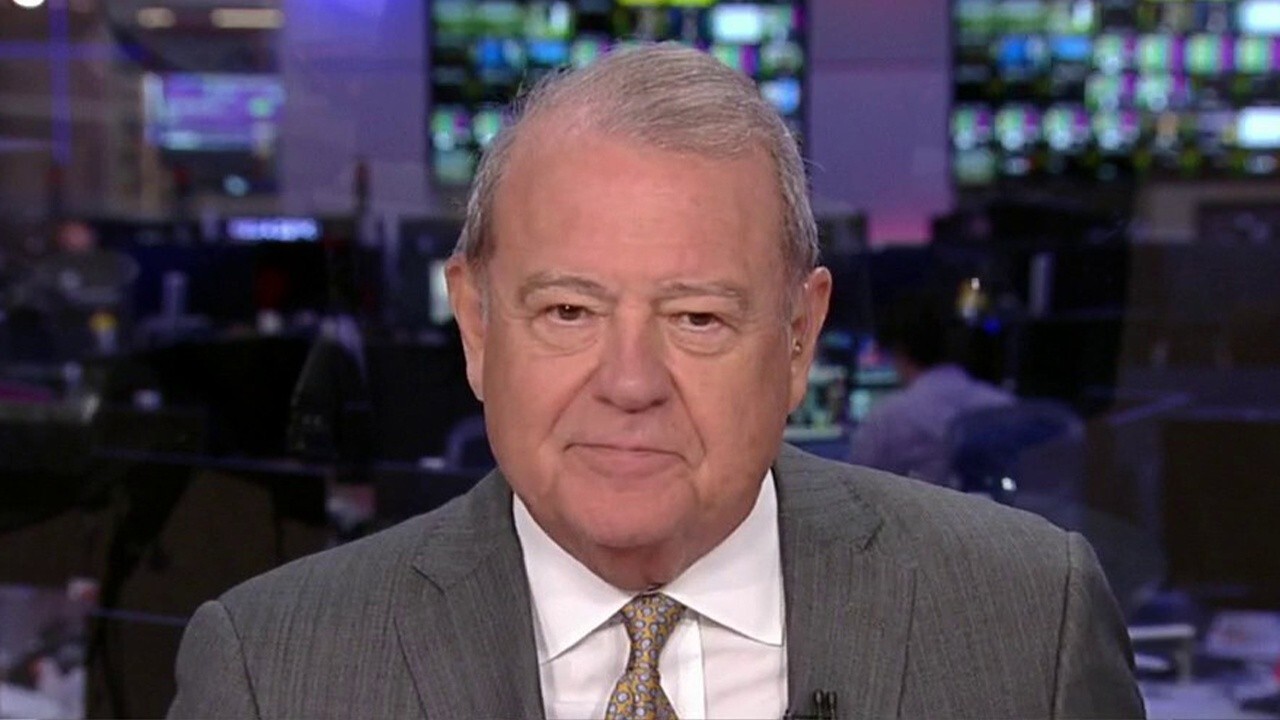 STUART VARNEY: Eric Adams is the next mayor of New York. He's a former police officer. And he's declared war on the Defund The Police movement.

Adams is going after Alexandria Ocasio-Cortez. She represents part of New York City. So the future mayor is clashing with a member of Congress over crime and they’re both Democrats!

Adams says this: "I'm no longer running against candidates. I'm running against a movement. All across the country the DSA socialists are mobilizing to stop Eric Adams. They realize that if I’m successful, we're going to start the process of regaining control of our cities."

Strong stuff, especially coming from a mayor who was elected by minority voters. The rich, white liberal elites of Manhattan preferred socialists!

What’s happened here is that the Defund The Police movement has run head-long into spiking crime in "out-of-control-cities." Everyone knows what's going on and feels it.

In the suburbs, the cocktail party talk is about real estate values. In the cities, and among those who have to work in the cities; the talk, the outrage, focuses on brutal, violent crime.