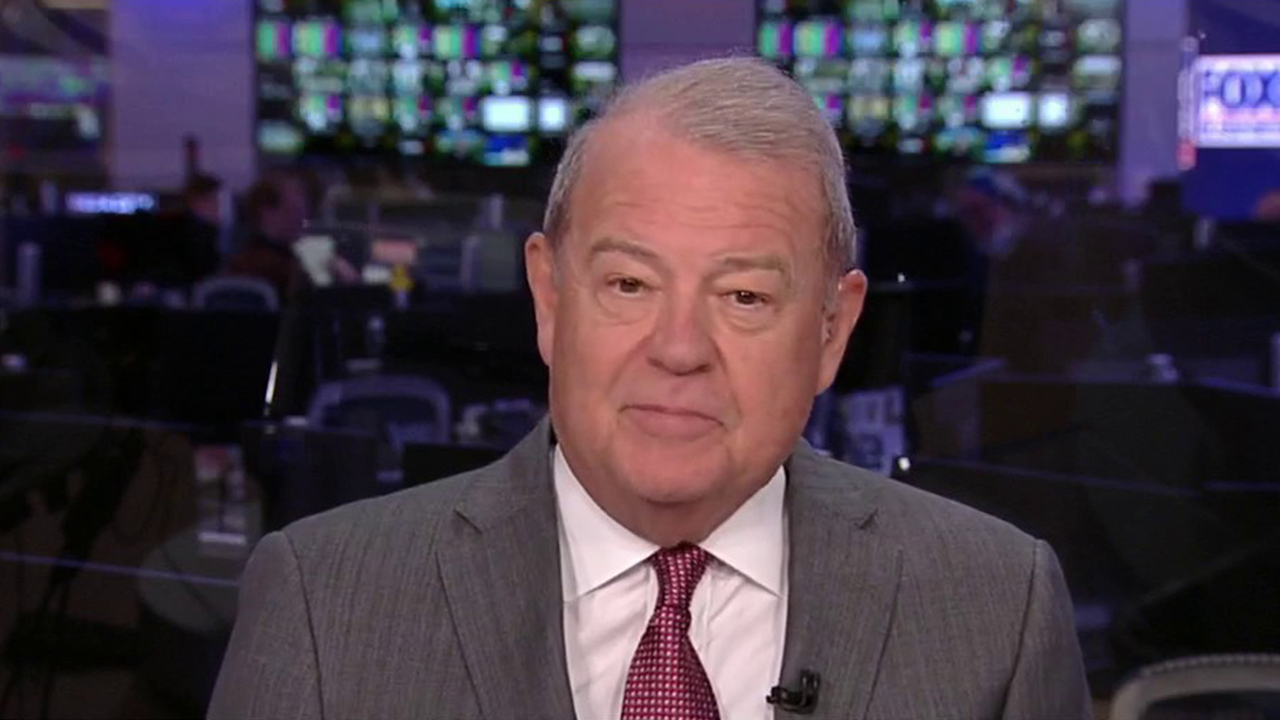 Varney: Democrats are on thin ice

FOX Business' Stuart Varney wonders if the Democrats can keep the ‘good times’ rolling until next year’s elections.

FOX Business' Stuart Varney, during his latest "My Take" on "Varney & Co.," argued President Biden and his team will benefit politically from the U.S. economic recovery.

VARNEY: THE LEFT WILL TRY TO GRAB WALL STREET WEALTH

STUART VARNEY: Wages are rising. Benefits improving. There's all kinds of incentives to get back to work. There is an enormous amount of money sloshing around.

We are flush with cash: $3 trillion in bank accounts. It’s a pretty good time to be an American!

Like it or not, justified or not, the Biden team will take credit for this, and benefit politically. Their strategy is clear: ignore and deflect anything negative. Concentrate on the positives.

That means blame Trump for the border crisis, which Biden created. And claim the GOP defunded the police, so the crime surge is their fault.

Blatant political spin, but when endlessly repeated in the media, it sticks.

When it comes to the economy, the president's handlers make sure he keeps to the script. And it is always a positive script that appears on his teleprompter: "Jobs are coming back," "We're in an economic boom," "We'll keep helping working families."

But in fact, the Democrats are on thin ice.

What if all the money they are shelling out gives us a nasty bout of inflation? That would hurt workers big-time. What if interest rates go straight up and sink the market? That hurts the 100 million Americans who now have a stake in stocks!

The good times may not keep rolling into next year's elections.

And, the Democrats might not be able to stifle the outrage over the border or the crime surge for another year.

But right now, let's celebrate a vaccinated, prosperous and dynamic America. Long may it continue.