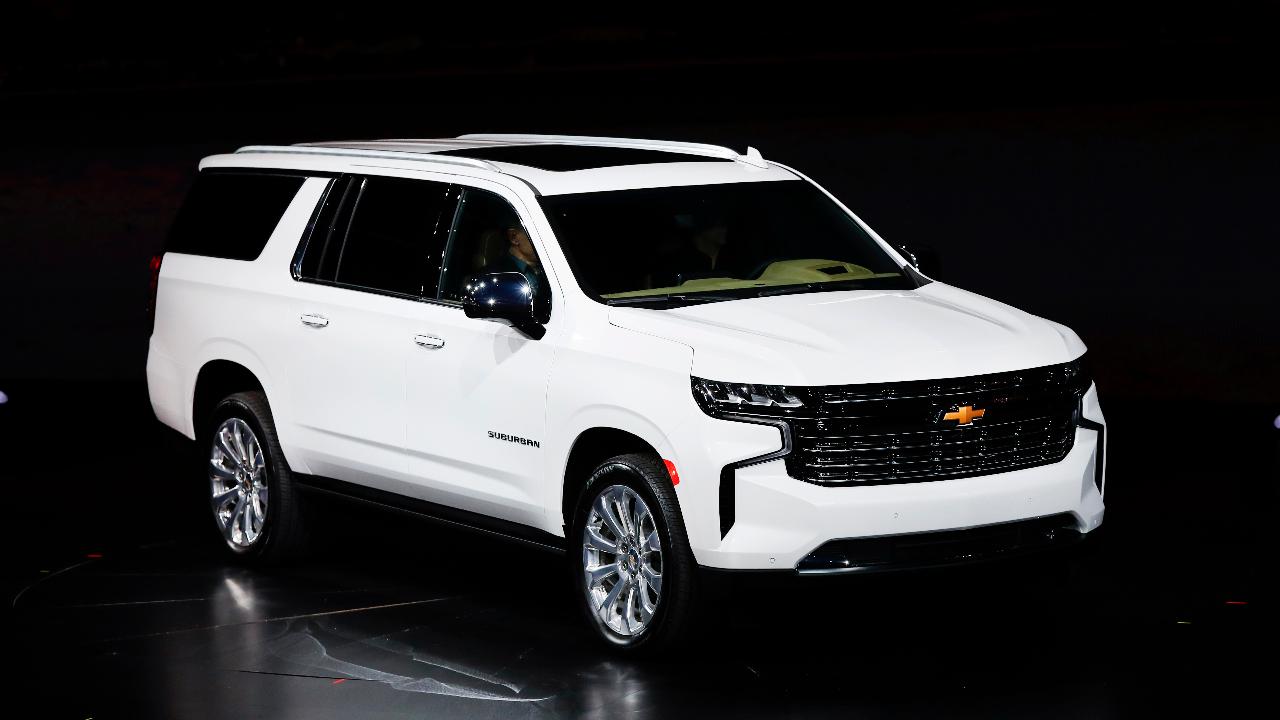 The promotions included 930 General Motors employees from 30 facilities and 592 Ford employees, according to the union. More promotions are on the way for temporary workers at both companies and Fiat Chrysler Automobiles, union officials said.

“Our temporary employees are important to help keep our plants running efficiently,” a Ford spokesperson told FOX Business. “We are pleased to be able to offer them full-time employment at this time, consistent with our collective bargaining agreement.”

“Their transition to full-time regular status will help create more engaged and motivated teams in our plants, which is foundational to improving job satisfaction, health and safety and the quality of our products for our customers,” the spokesperson said.

“It opens up a door for me to think about going to the doctor or dentist too — because I have that insurance now — so it doesn’t come out of my paycheck,” Addarey Humphrey, one of the promoted workers, told the Free Press. “I can think about getting a house, too.”

The automakers had pledged to convert the temporary workers in the contracts that GM workers ratified in October and Ford workers ratified in November. GM union members went on strike for more than a month during negotiations in September and October.