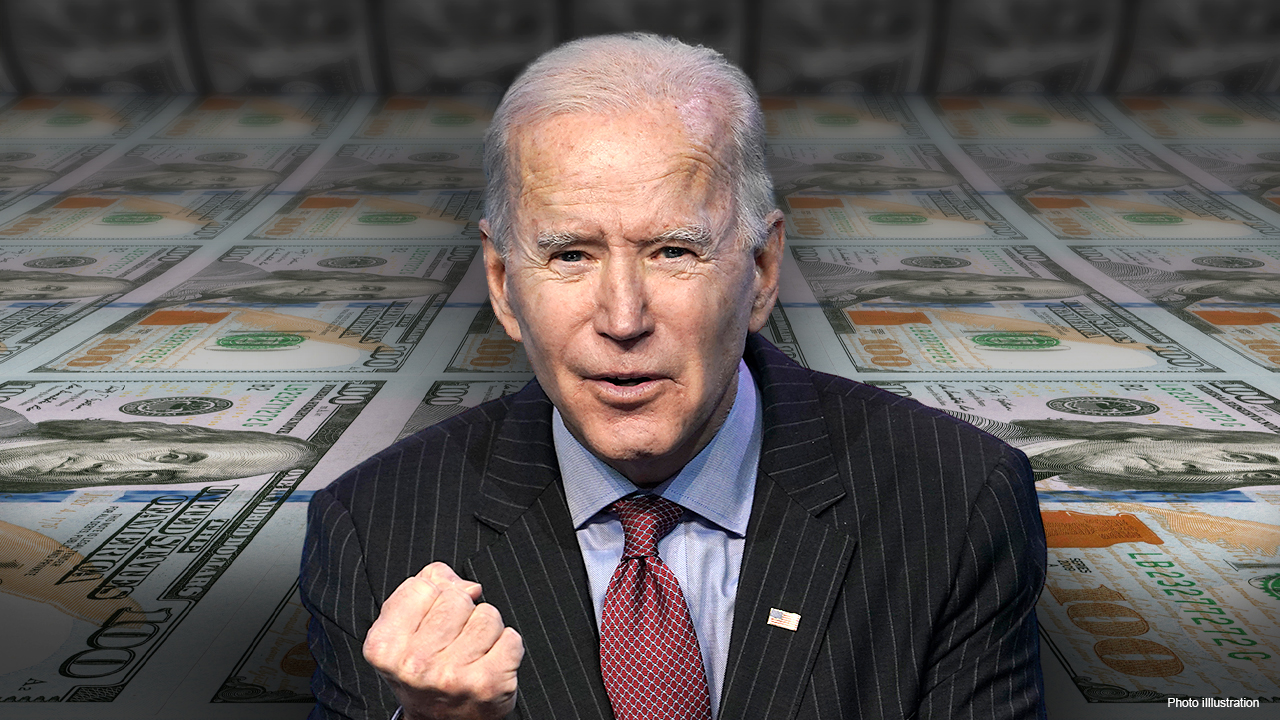 Mrs. Clinton's biggest sources of funds from those identifying corporate employers in 2016 included employees of the personal injury law firm Morgan & Morgan and JPMorgan Chase & Co., along with Google, Microsoft and Apple, according to election records compiled by the nonpartisan Center for Responsive Politics.

While corporations are prohibited from giving directly to campaigns, their employees are free to give as individuals and in the aggregate provide a window into the leanings of workers who are politically active enough to donate across different industries.

The findings come as Republicans have asserted that the big tech companies are biased against them, including allegations that companies with online platforms such as Facebook and Google censor online content to favor liberal views.

"There is a disconnect between the tech industry and many Republicans," said Doug Heye, a former spokesman for the Republican National Committee. "We don't like Silicon Valley -- and they don't like us."

Facebook, Google and other tech platforms have in the past denied that the politics of their employees affects how they run their businesses.

Some Democrats believe that the companies have grown too large and that their platforms have permitted the spread of false political information that helped Mr. Trump.

Google, Facebook and Amazon are already targets of antitrust investigations, and there is bipartisan support in Congress for measures that could diminish their clout. Facebook Chief Executive Officer Mark Zuckerberg, Twitter Inc. CEO Jack Dorsey and Alphabet CEO Sundar Pichai are set to testify before a House of Representatives panel next month.

Mr. Biden has signaled that he supports rescinding the broad legal immunity that tech firms currently enjoy for information carried over their networks.

As the Biden administration settles in, tech companies are awaiting key picks for the Federal Trade Commission and the Justice Department's antitrust division head. The appointments could determine how aggressively the government handles existing investigations or bringing about new ones, advisers to the companies said.

The Journal's analysis is based on the latest Federal Election Commission data covering the 2020 election cycle for Mr. Biden's campaign, two joint fundraising committees and individual donations to those committees made through the online donation platform ActBlue. The Journal examined campaign-finance data to compile a list of companies whose employees donated the most money.

The analysis relied on a standardized version of the self-reported employer information on each donation and should be treated as an estimate because some of the public records are incomplete or flawed.

Because online donation platforms that itemize even the smallest contribution weren't as widely used in 2016 and 2012, data for previous years include information only on donors who gave more than $200 to a campaign.

About two-thirds of the money in presidential races is donated to candidates from individuals, who could give up to $2,800 to a candidate for the recent election. Those who donate $200 or more are required to disclose the names of their employers.

While corporations are prohibited from making financial donations to candidates for national office, many companies operate political-action committees, or PACs, which are employee-funded accounts that companies use to donate money to favored candidates. Relatively little money in presidential elections comes from corporate PACs. Labor unions spend millions of dollars each election to support Democratic candidates.

Technology employees made donations to other political entities that worked to elect Mr. Biden and other Democrats, including Future Forward USA PAC, which spent millions of dollars on the 2020 election.

Mr. Biden's campaign, according to the Journal's analysis, received $3.7 million from employees of five of the largest Wall Street firms: Goldman Sachs Group Inc., Citigroup Inc., Bank of America, Wells Fargo and JPMorgan. In prior elections, those firms ranked among the top sources of money for the Democratic presidential candidate, records show.

That was less than the total contributed to Mr. Biden by employees of Alphabet, who donated $5.3 million, making the tech company the No. 1 source of money, the Journal analysis shows.

Google employees were the top source of donations to Mrs. Clinton's 2016 campaign and the second-largest source of money for Mr. Obama's 2012 race.

Employees of Amazon contributed a total of $2.8 million to Mr. Biden's campaign. Amazon was the third-largest source of money among companies to Mr. Biden in the election. The company hadn't been a big source of campaign money for prior Democratic candidates, records show.

Facebook employees have emerged as a top source of money, donating $1.9 million to his campaign, records show.

Other top sources of money for Mr. Biden were employees of Lowercase Capital, Oracle Corp., Netflix Inc., Saban Capital Group and Morgan & Morgan, the data analyzed by the Journal shows. Lowercase Capital is a venture-capital firm that was an early investor in Twitter, Uber Technologies Inc. and Instagram, now part of Facebook.

--Chad Day contributed to this article.