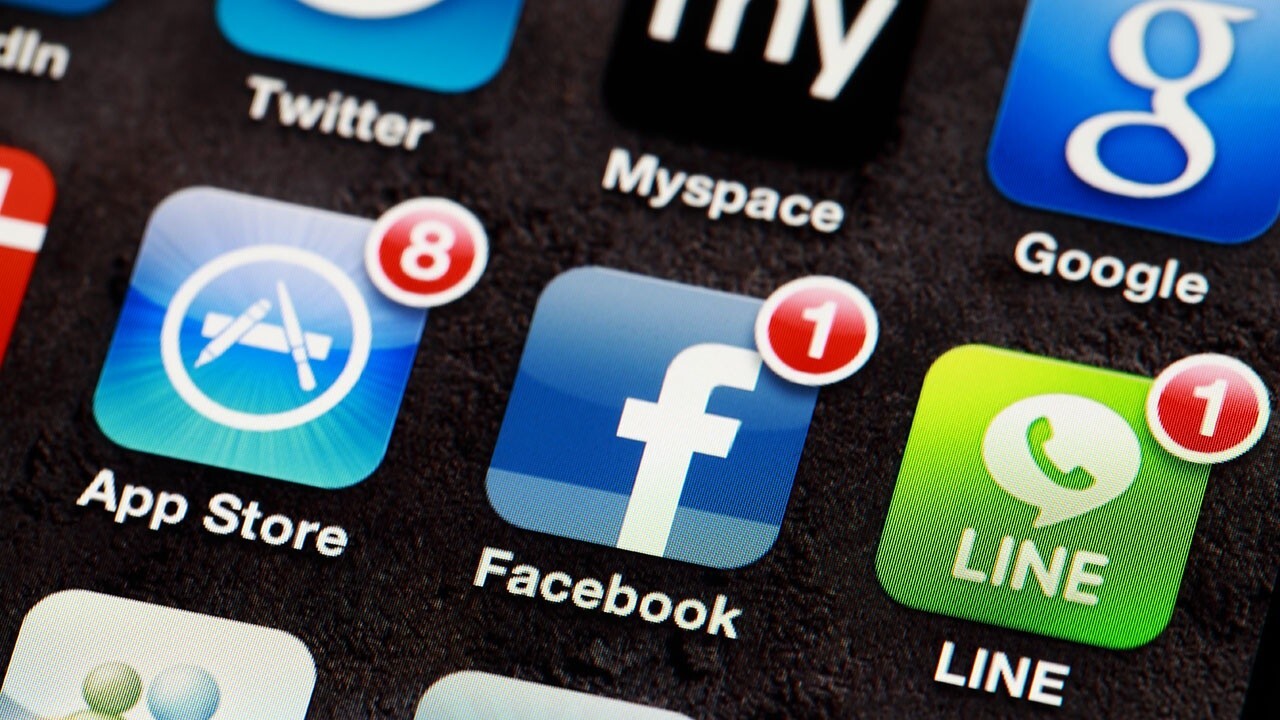 Facebook announced on Thursday that it would ramp up its efforts to counter misinformation about climate change.

In a blog post, the social media giant wrote that they would improve their global Climate Science Information Center -- launched last September -- which was developed to connect users with science-based news and resources from the world's leading climate change organizations.

"We added a section that features facts that debunk common climate myths — including too much carbon dioxide in the atmosphere harms the earth’s plant life and polar bear populations are declining because of global warming," they explained.

To "debunk the myths with current and specific facts," Facebook wrote that it had recruited "climate communication experts" from institutions like the University of Cambridge, the George Mason University, and the Yale Program on Climate Change Communication. 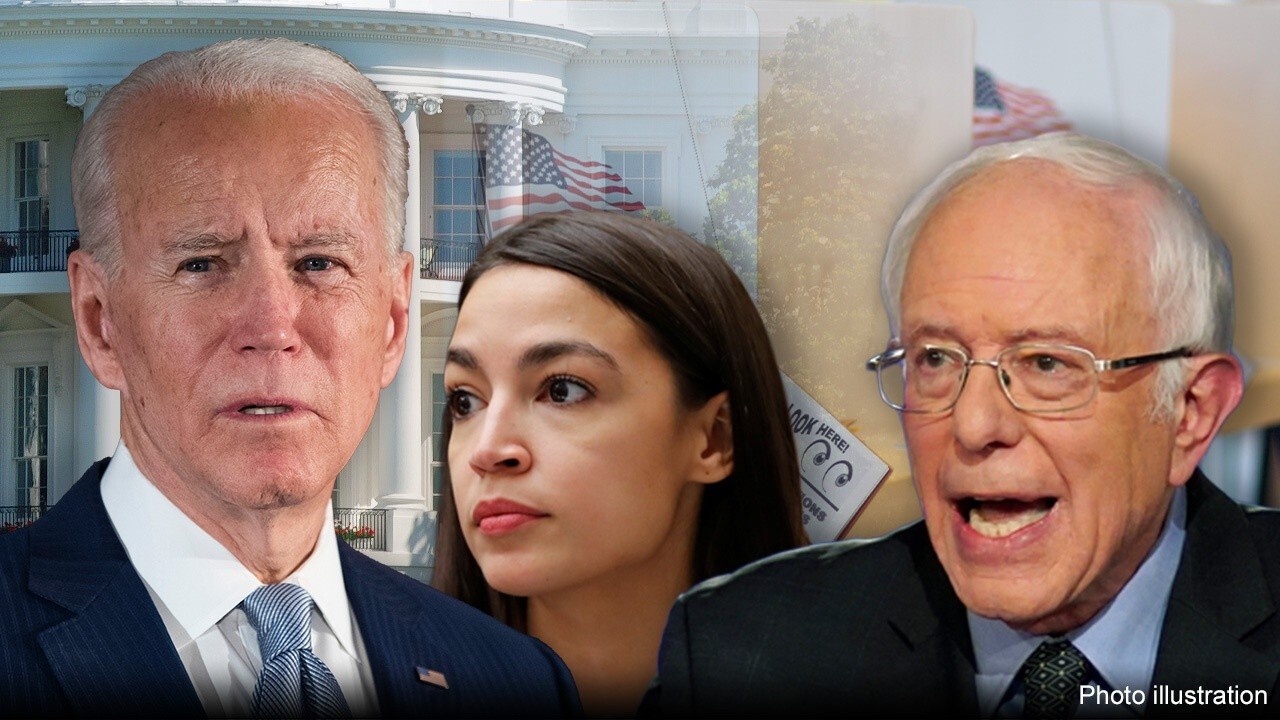 The platform added that while Facebook already directs its user to the center when they search for climate-related terms in certain countries, they will soon point people in countries where the center isn't available to the United Nations' (UN) Environment Programme.

In addition, the platform will begin to add informational labels to some posts on climate in the United Kingdom that link back to the center, with the intent of expanding to more countries in the future.

"The spread of damaging falsehoods endangers the level of international cooperation required to prevent catastrophic global warming. Facebook is in a unique position to counter the circulation of online misinformation, and the new climate ‘mythbusting’ section is an important step toward debunking dangerous falsehoods," University of Cambridge's Dr. Sander van der Linden asserted in the post.

While some say Facebook's actions to remove or label misinformation have been too heavy-handed or overreaching, others say it has not gone far enough to police users and monitor content.

Still, Big Tech has been under intense scrutiny during recent months -- especially during the 2020 presidential election -- and Facebook has been in the thick of it.

Time under the white-hot spotlight of politics led to the eventual creation of Facebook's independent Oversight Board: a group created to serve as an unofficial Supreme Court for Facebook.

President Joe Biden's administration has put more of a focus on the planet's changing climate and combatting its impact than any other president before him, signing sweeping orders to reverse former President Donald Trump's policy and prioritizing rejoining the UN Paris Climate Agreement.

When asked whether Facebook's move was at all aimed at working in tandem with the Biden administration's mission, a Facebook spokesperson told Fox Business that they have been "focused on sustainability and climate for many years." 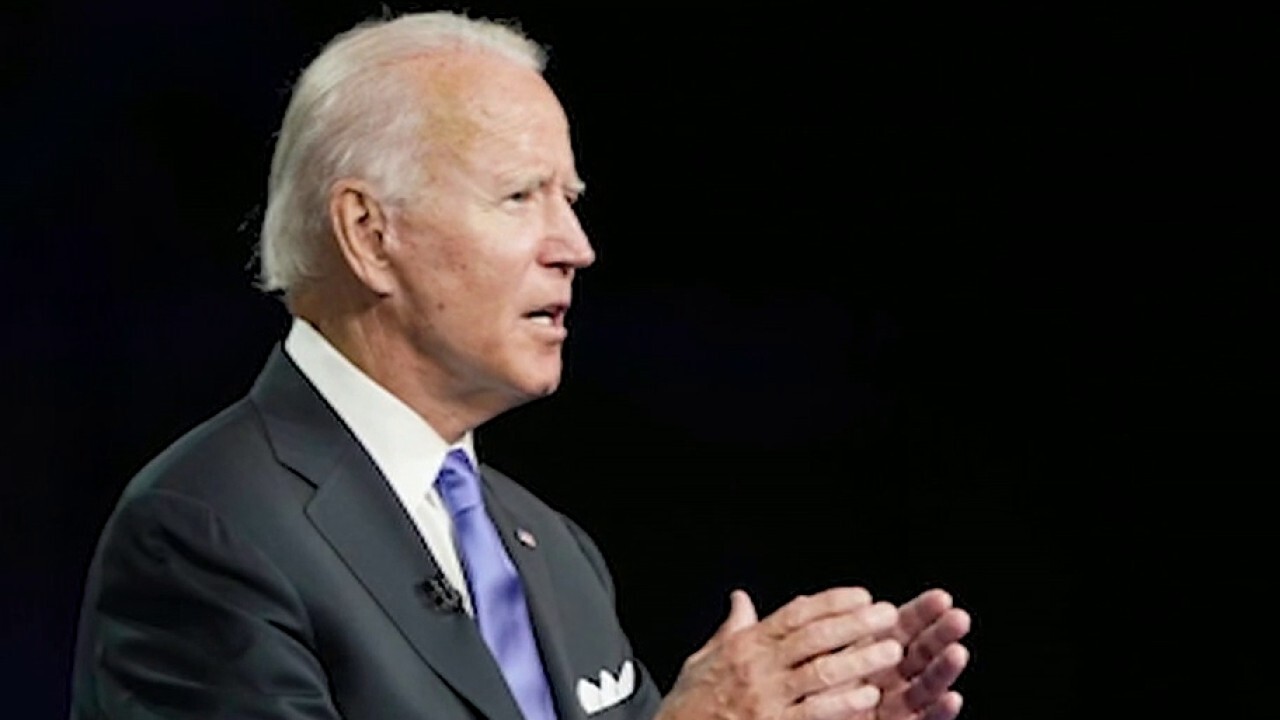 "This is the latest in a series of announcements that help people on our platforms connect with information about climate change from experts," they said.

This certainly isn't the first time Facebook has pledged to fight misinformation using an information center -- even as CEO Mark Zuckerberg claimed he didn’t think "Facebook or internet platforms, in general, should be arbiters of truth.”