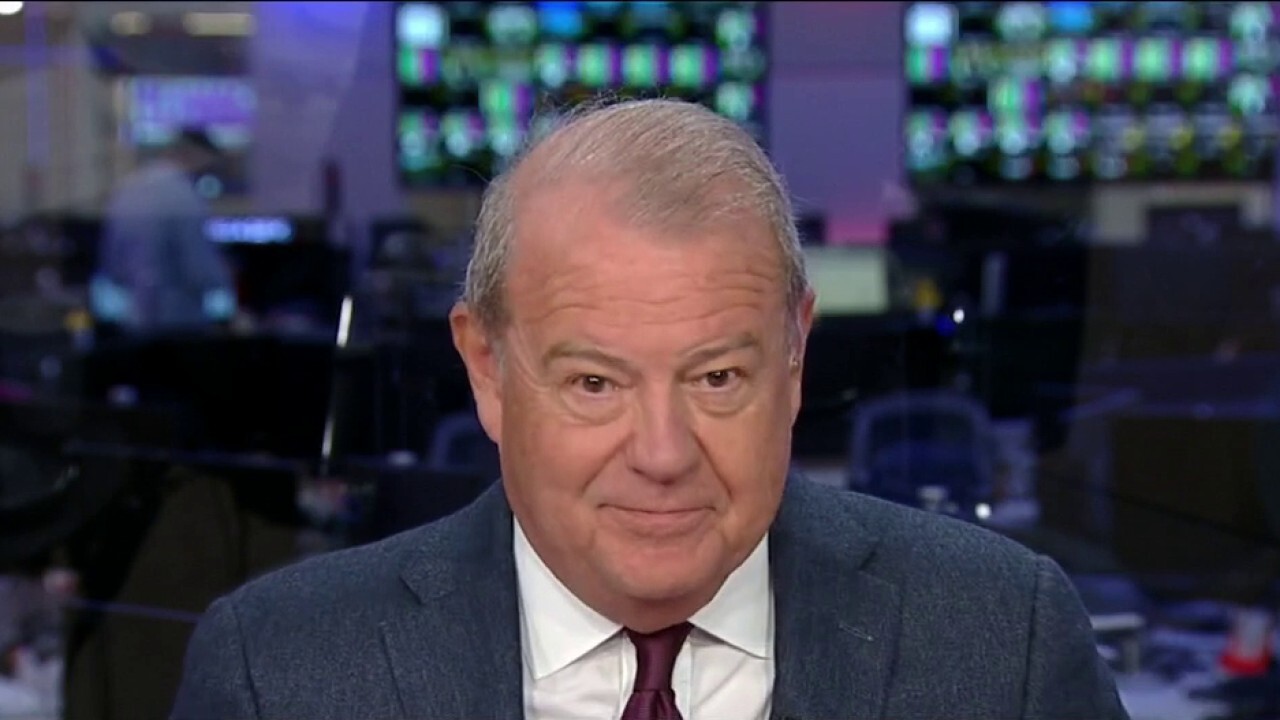 Varney: Why doesn't the White House stop the flow of migrants?

FOX Business' Stuart Varney, in his latest "My Take" on "Varney & Co.," argued that a New York Times op-ed on giving non-citizens the right to vote is "confirmation" that the Biden administration wants to keep the southern border open in order to boost Democrats at the ballots.

VARNEY: BIDEN, DEMOCRATIC GOVERNORS 'WILLING TO CLAMP DOWN ON YOUR FREEDOMS'

STUART VARNEY: We have often wondered why the administration does nothing to stop the flood of illegal migrants. Personally, I think they keep the border open because they see migrants as a future source of Democrat voters.

And today, in The New York Times, confirmation. Look at this: "There is no good reason you should have to be a citizen to vote."

That is the opinion of Atossa Araxia Abrahamian.

She wants all green card holders, all work visa holders and all illegals who arrived here as youngsters to be given the vote. That’s 15 million extra voters. Probably 15 million extra Democrat voters.

It was The New York Times' "1619 project" that gave us critical race theory. Its opinion pieces like Ms. Abrahamian's that pave the way for non-citizen voting that would give the Democrats a huge block of new voters. 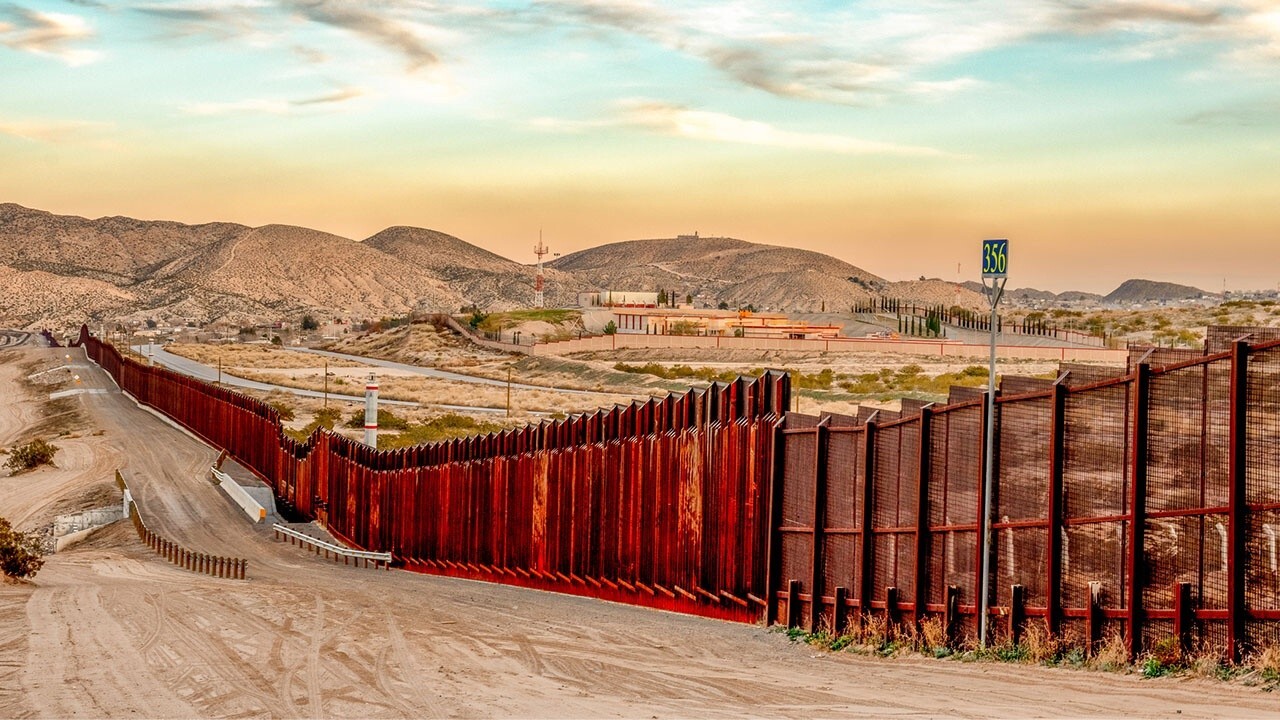 She admits it. She writes: "Democrats are likely to be the biggest beneficiaries of this change."

Republicans, she says, "suppress, redistrict and manipulate their way to electoral security!"

Can't have that! So, "it’s time for Democrats to radically expand the electorate."

No, it’s not. We have a vibrant democracy and we're trying to keep it that way.

Ms. Abrahamian's opinion in the powerful and very liberal New York Times is an invitation to non-citizens to keep pouring across our southern border. It is an invitation for foreigners to change America. It is an end-run around our constitutional republic, designed entirely to give the left more power.

Watch out: It’s the opening shot from The New York Times and it won't be the last.