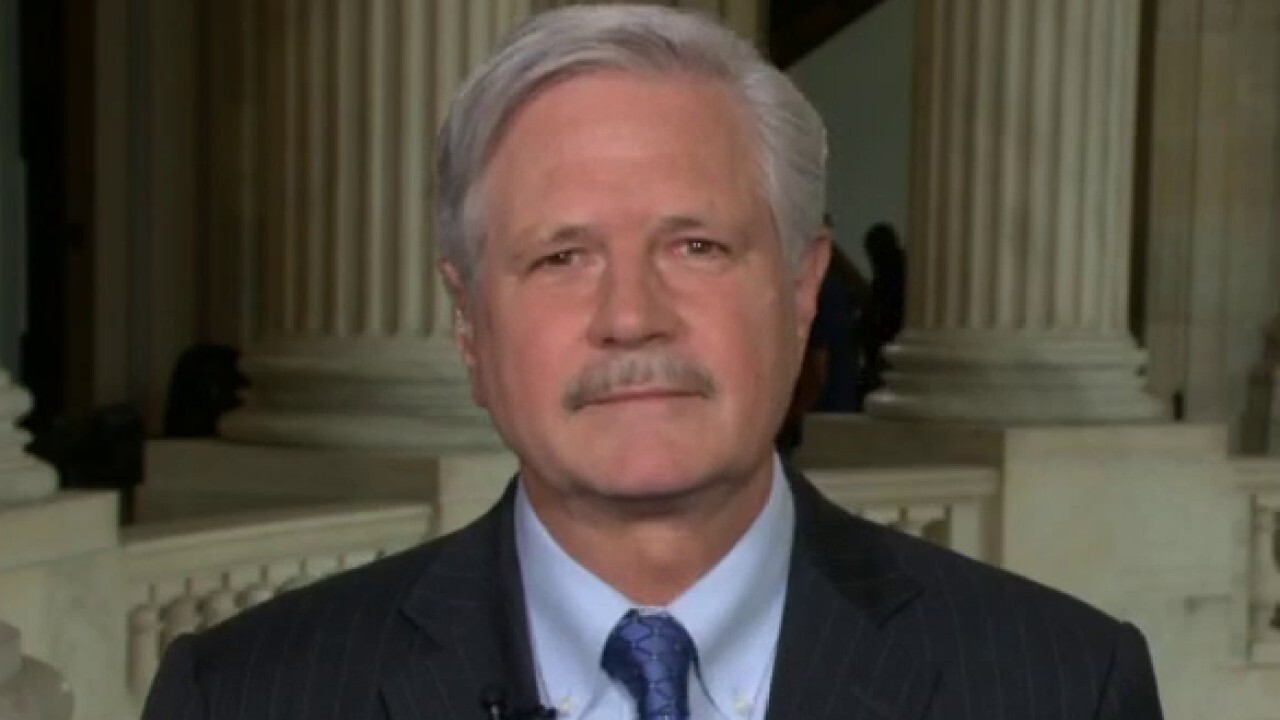 Rep. Vicente Gonzalez, D-Texas, doubled down on his comments that employment had rebounded to pre-pandemic levels and that the economy is "wide open," despite the devastating impact of the Biden administration’s southern border closure on his district’s small businesses.

"We’ve been able to put shots in arms, monies in pockets, keep businesses open, get kids back to school and get our economy wide open again," Gonzalez, who represents McAllen, said during a press conference Friday at McAllen International Airport.

"Our unemployment levels are at pre-pandemic lows," he said. "Oil and gas – I know everybody was talking about oil and gas in the last election – gas is over $75 a barrel and Texas is thriving again."

The congressman’s comments came just days before the Biden administration announced it was extending the ban on nonessential travel such as tourism for another month at the land borders with Canada and Mexico.

Hours before the closures were set to expire Wednesday night, the Department of Homeland Security (DHS) announced the restrictions would be extended through Aug. 21.

"To decrease the spread of COVID-19, including the delta variant, the United States is extending restrictions on nonessential travel at our land and ferry crossings with Canada and Mexico through Aug. 21, while ensuring the continued flow of essential trade and travel," the department tweeted.

"DHS is in constant contact with Canadian and Mexican counterparts to identify the conditions under which restrictions may be eased safely and sustainably," it added.

Despite the newly announced closures, Gonzalez doubled down on his comments, telling Fox Business in a statement Wednesday that the economy has "rebounded strongly."

"There’s no question that our economy has rebounded strongly and I strongly support allowing tourism from Mexico for those who are vaccinated. I was proud to vote for the American Rescue Plan that helped our small businesses stay afloat, safely reopened our schools and made vaccines available for free across South Texas and I'll continue to fight for working families in the 15th District of Texas."

The Baker Institute for Public Policy at Rice University in Houston, Texas, estimates Texas border counties will lose $4.9 billion in total GDP from Mexican tourists and shoppers being unable to cross the border, equating to 6.1% of total GDP.

"Our bridges are closed," he said. "We have two bridges, Anzalduas and we also have Hidalgo. So, people can’t come across it because of COVID. Now, what's a little difficult is for us to comprehend is how other people can come in and they're being allowed, yet people that cross over legally can’t. It's affecting our economy; it's affecting our downtown area specifically. That's where a lot of Mexicans come and do their shopping. So, it's affecting us. Once it opens up, we hope that we get back to where we used to be."