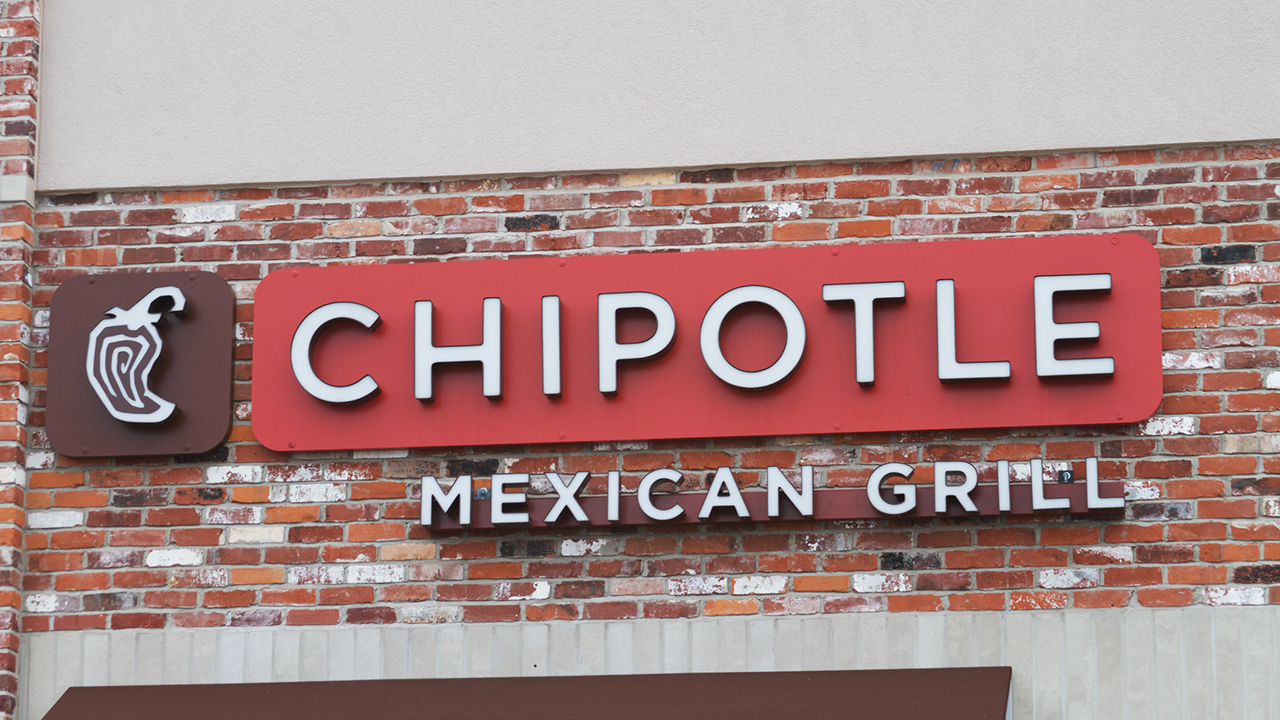 Chipotle Mexican Grill saw record sales in its third quarter with boosts in both online and in-store sales, despite raising prices on their menu.

"Chipotle's third quarter results demonstrate strong momentum in our business fueled by a multi-pronged strategy and a passionate team that's delighted to welcome more guests back into our restaurants," Chipotle chairman and CEO Brian Niccol said in a statement.

"Our team has proven their ability to be resilient and successfully execute against macro complexities," Niccol continued. "As a result, I believe we are better positioned to drive sustainable long-term growth than ever before, which makes me excited about what we can accomplish in the years ahead."

Chipotle said it also attributed much of its success in Q3 to new menu items. The company introduced cauliflower rice as an option earlier in the year, and made a lot of buzz with favorable reviews for its recent limited-time offering of smoked brisket as a protein.

But the brisket won't be around for long. Chipotle said the beef cut will "be for a partial quarter this year as compared to the full quarter of carne asada last year."

Chipotle also announced that its board of directors granted approval for the repurchase of up to an additional $100 million of common stock.