Chipotle CFO on 'most challenging labor environment' in his 'long career'

Chipotle CFO Jack Hartung discusses hitting record digital sales during the coronavirus pandemic as well as the challenges the company is facing amid rising inflation and a labor shortage.

Chipotle Mexican Grill CFO Jack Hartung told "Mornings with Maria" on Thursday that the employee shortage has created the "most challenging labor environment" in his "long career in the restaurant industry."

"We saw that in late April, early May, that it was harder to hold on to our folks, that they would leave to go somewhere down the road for a dollar an hour extra, for example," Hartung told FOX Business host Maria Bartiromo.

He also noted that applications have been low for people applying to jobs at Chipotle, which prompted the company to take "big action in June."

Hartung said Chipotle decided to increase employee wages by an average of two dollars to incentivize people to apply and stay with the company.

He explained that across the country, the current average starting wage is about $15 and so Chipotle increased wages to be competitive and retain workers.

Hartung also noted that the company raised menu prices by about 3.5 to 4% "to basically offset the dollar impact of the higher labor" costs, pointing out that" from a business standpoint, we basically were able to neutralize the impact."

"It does dilute the percentage margin," Hartung added. "But from a profitability standpoint, it really held the line on our profitability so I would call it a neutral effect."

He said that "the response so far from customers has really been really little to no resistance," noting that customers indicated they would "gladly" pay an extra 4%, which he pointed out averages to about an additional 30 cents, so that employees could earn a minimum wage of $15.

The fast-food chain, which, according to Hartung, had already seen sales recover during the coronavirus pandemic due to record digital sales, grew even stronger as restrictions lifted and as people started to head back to offices and dine out.

Hartung spoke with Bartiromo about the labor challenges less than one week after the release of the nonfarm payroll report, which revealed U.S. hiring slowed sharply in August as the resurgence in new COVID-19 infections impeded job gains.

Late last month, the National Restaurant Association released a mid-year report with information on the state of the industry, illustrating the continued impact of the COVID-19 pandemic.

The report revealed that even with a "steady trend of job creation in the first half of the year, eating and drinking places are still nearly 1 million jobs, or 8%, below pre-pandemic employment levels."

The report also noted that restaurants are among those industries with the highest levels of unfilled job openings. It pointed out that the ongoing labor squeeze and food costs are still top challenges. 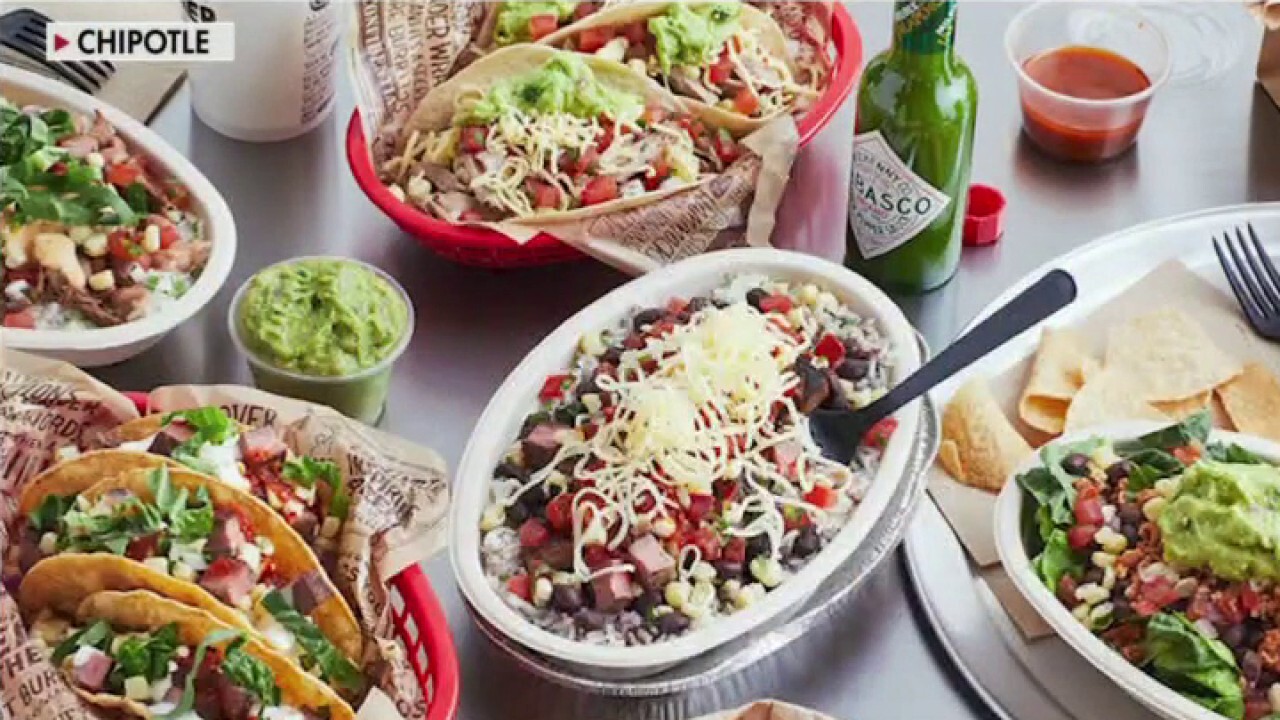 Supply chain disruptions, increased labor costs and materials shortages have caused a number of companies to increase prices as the U.S. economy looks to put the pandemic in the rearview mirror.

Federal Reserve Chairman Jerome Powell has said the recent rise in prices is "transitory" and that the gains will dissipate once the supply-chain issues are resolved. However, he could not say when pricing pressures might lessen. 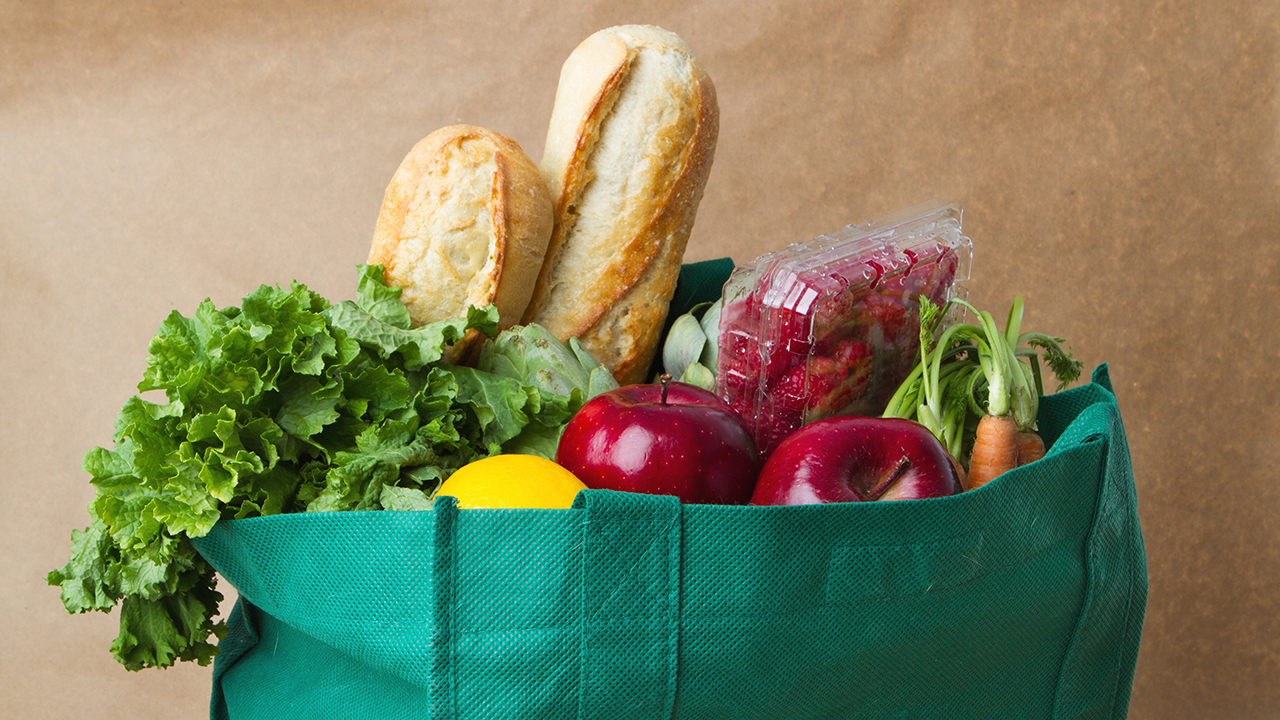 When Bartiromo asked Hartung if he expects Chipotle will increase prices further because of inflation he said, "We’ll look at that down the line."

He explained that he believes it is "pretty clear" that "any of the inflation driven by the shortage in labor" is "not going away," noting that all of Chipotle’s suppliers and "every" business leader he has spoken with is experiencing the same labor challenges and increasing wages.

Hartung also explained that he believes there are "some temporary impacts."

"We’ll have to see how those play you out," he continued. "When there’s a temporary shortage in supply versus demand, I think that’s going to fix itself over time."

Hartung also pointed out that "shipping has gotten very expensive, whether it’s shipping from overseas or from state to state," saying that he hopes "that will level off."

"But we’re not going to take any pricing action until we see how this plays out, what’s permanent, what’s temporary and when we need to, we’ll take the right pricing action," he stressed.