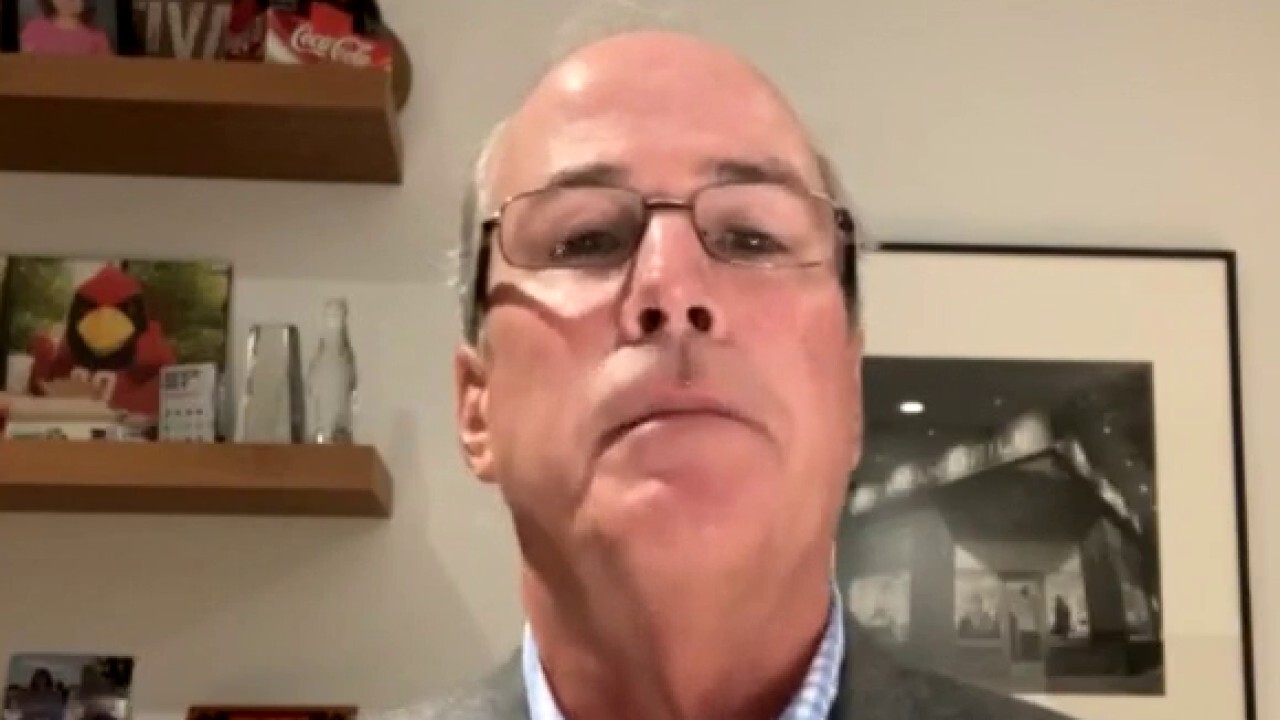 Chipotle CFO on whether wage increases will impact margins

Chipotle CFO Jack Hartung explains why the company took 'big action' and raised employee wages by about $2 an hour.

Chipotle's new smoked brisket has only been on the menu for a matter of days, but critics and customers alike are freely sharing their opinions on how well the fast-casual chain has done on the recipe.

Twitter has been abuzz with Chipotle-lovers asking for reviews on the brisket before making a purchase, and many of those who have tried it were more than happy to offer their two cents in what appears to be overwhelmingly positive reviews.

"That Chipotle Brisket bowl is the business. They really need to keep this permanently," one user wrote, while another called the bowl "pretty darn good."

"Yes I’ve had chipotle every day since they came out wit the brisket," someone else tweeted, adding, "and yes I’m about to have it again."

But not everyone was thrilled with it. One person posted, "Chipotle’s brisket is overhyped." Someone else simply reviewed the Chipotle brisket with a thumbs-down emoji.

Others offered more detail in their critique, with one individual tweeting, "The new brisket from Chipotle has a good smoky flavor, good notes of BBQ, with a hint of spice but ultimately it’s dry, small, and a bit tough. Feels like burnt ends. 7/10, would recommend if wanting to try it for the first time. But, steak will always be king."

Food writers from multiple outlets have weighed in, too, and some were a little more difficult to win over.

Paul Kita, a Kansas City Barbecue Society judge, called Chipotle's brisket "different" in his critique in Men's Health. "Instead of the super-tender, slide-your-teeth-through-it tenderness of competition BBQ brisket," he wrote, "Chipotle's version tasted not tough, but charred and a touch too dry."

Kita went on to say, "In the burrito itself, I found the brisket getting lost. Every now and then I'd detect some, and couldn't help to feel some remorse for not ordering the steak or barbacoa options."

Cleveland.com's Joey Morona wrote that Chipotle's brisket is "actually pretty good," and also suggested those who want to really taste the brisket "go easy on the toppings."

Tim Carman and Emily Heil of The Washington Post determined "Chipotle's new smoked brisket hits the mark, when it's not buried in a burrito."

The pair wrote that the brisket "has loads of flavor and spice" and said they agreed they liked the new offering best "in the simpler quesadilla, where the brisket shines merely because it doesn’t have to muscle its way past a crowd of other ingredients to get noticed."

Carman and Heil said Chipotle vice president of culinary and menu development Nevielle Panthaky prefers the brisket in the quesadilla, too.

Chipotle's vice president of marketing, Stephanie Perdue, told FOX Business that "So far, the feedback from fans on social has been really positive," regarding the brisket.