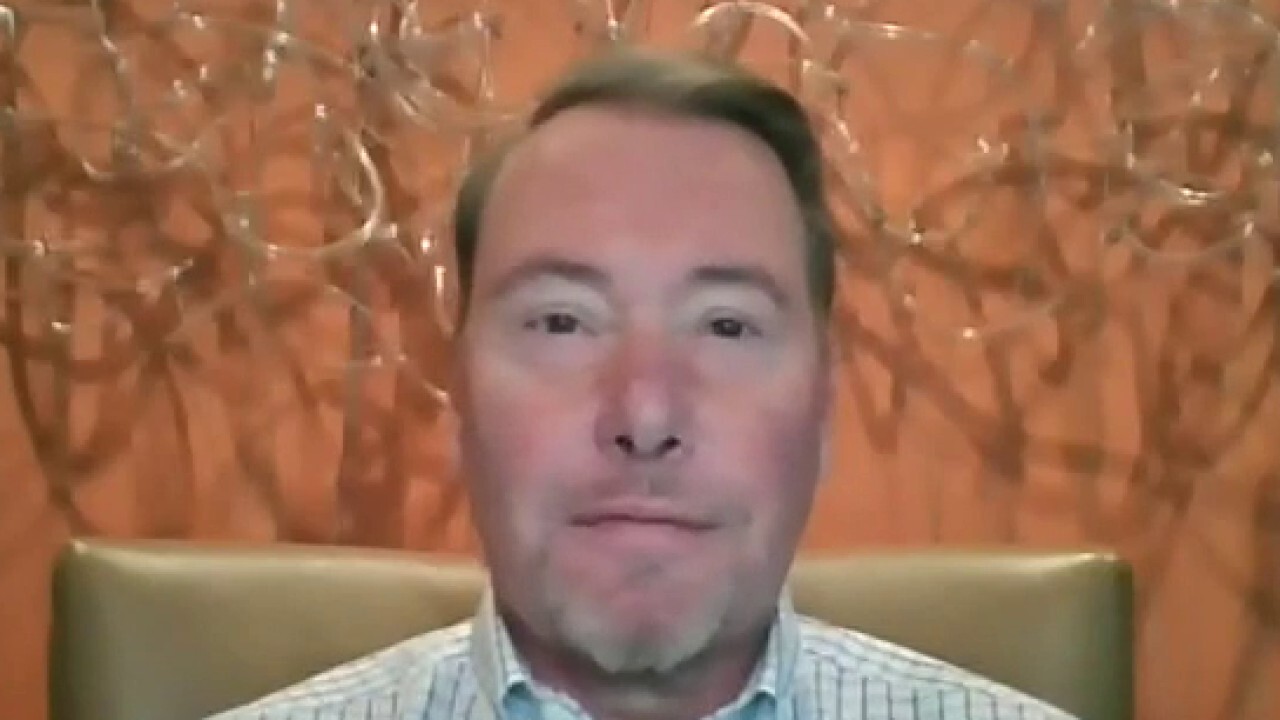 The DoubleLine CEO, known as 'The Bond King,' weighs in on what to expect from markets and the economy as the Federal Reserve tries to curb inflation, which remains near 40-year highs.

Billionaire bond fund manager Jeffrey Gundlach warned on Thursday that we may see a "real recession" in 2023.

The DoubleLine CEO, known as 'The Bond King,' made the prediction on "Making Money with Charles Payne" on Thursday while weighing in on the economy and markets as selling continued.

"I think that we’re starting to see real reasons to believe that maybe not here in 2022, but in 2023 we may see a real recession," Gundlach told host Charles Payne.

He pointed to home prices, noting that "affordability has decreased very markedly in the past two years."

"Home prices are up 30% broadly in the United States for the past two years and mortgage rates on the 30-year fixed mortgage have doubled," Gundlach continued. "What that means is that the monthly payment for the same house from two years ago is now double."

The median existing home sales price rose to $375,300 in March, up 15% from the same time last year, according to information provided by the National Association of Realtors (NAR) late last month.

"Things looked pretty good in the aftermath of the money spray in response to the pandemic but, a lot of that was consumption brought forward," Gundlach went on to note, pointing to the trend of personal consumption expenditures from durables, nondurables and services.

Durable goods are long-lasting goods that do not need to be purchased very often, including cars, home appliances and furniture.

"For five years or four years going into the lockdown prior to the pandemic, all three of those series were rising very gradually and consistently and at the same pace," Gundlach said.

"And then when all the money spray happened, we saw this explosion in durables where it got 30% above trend, and we saw an explosion in nondurable consumer spending, 20% now above the trend of that four-year period of stability and gradual price increases or rather consumption spending increases."

DoubleLine CEO Jeffrey Gundlach, known as 'The Bond King,' warned that in "2023 we may see a real recession."  (Fox News / Fox News)

"What that means is we have to revert back down to trend: when you buy durables, when you buy a used car; when you buy an appliance or refrigerator, it’s a durable and that means you buy it very infrequently," he explained, stressing that "we have to pay back" those accelerated sales.

"So when you put together the draw that we’re going to have from this spending being brought forward, now we’re paying the price for it, for home price affordability being so bad and sentiment having collapsed in the University of Michigan survey, there is good reason to believe that we have a payback coming for having plugged the hole back in 2020 and 2021," Gundlach argued.

In March, the University of Michigan Consumer Sentiment Index (MCSI), a monthly survey of how consumers feel about the economy, personal finances, business conditions, and buying conditions, found that consumer sentiment fell to a new decade-long low as concerns about inflation grew amid the ongoing Russian invasion of Ukraine.

However, the latest data available revealed that in April, the University of Michigan consumer sentiment for the U.S. unexpectedly jumped to 65.2 from a nearly eleven-year low of 59.4 in March.

Gundlach provided the insight one day after it was revealed that the consumer price index for April remained near a 40-year high, sparking concerns about a looming recession.

Wednesday’s report from the U.S. Labor Department showed that inflation slowed a touch in April, down to 8.3% from 8.5% in March. Investors also found some glass-half-full signals in the data suggesting that the consumer price index, or CPI, may be peaking and set to ease further, but the numbers were still higher than economists forecasted.

On Thursday it was revealed that wholesale prices accelerated more than expected in April with inflation continuing to soar as a result of strong consumer demand, pandemic-related supply chain snarls and the Russian war in Ukraine. 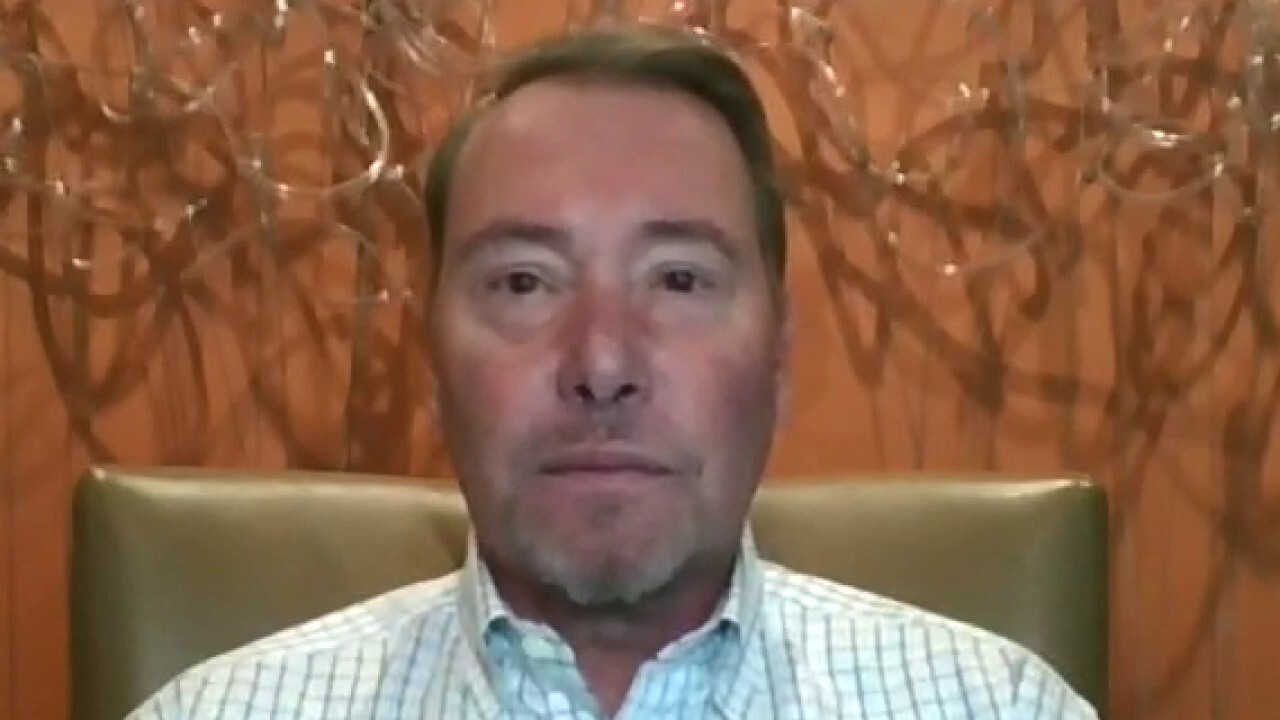 DoubleLine CEO Jeffrey Gundlach, known as 'The Bond King,' weighs in on the economy and markets as selling continues.

The Labor Department said Thursday that its producer price index, which measures inflation at the wholesale level before it reaches consumers, climbed 11% in April from the previous year. On a monthly basis, prices grew by 0.5%. Although that marks a slight moderation from March's reading of 11.2%, the gauge still came in higher than the 10.7% forecast from Refinitiv economists, suggesting inflationary pressures remain strong.

"Nobody expected that we would get 8.5 year-over-year CPI so quickly and now running at 11% on the PPI today," Gundlach said, also pointing to rising export and import prices.

"Prices will come down, but models show we’ll be lucky if we close 2022 at about a 6% CPI level, which is triple what the Fed’s looking for and towers over the treasury interest rate," he noted, referencing the central bank’s 2% inflation goal.

"Since the Fed had that press conference six business days ago, we’ve seen just about everything going down," he continued.

The Federal Reserve announced it raised its benchmark interest rate by a half point for the first time in two decades during the news conference last week, a move that threatens to slow U.S. economic growth and exacerbate financial pressure on Americans. 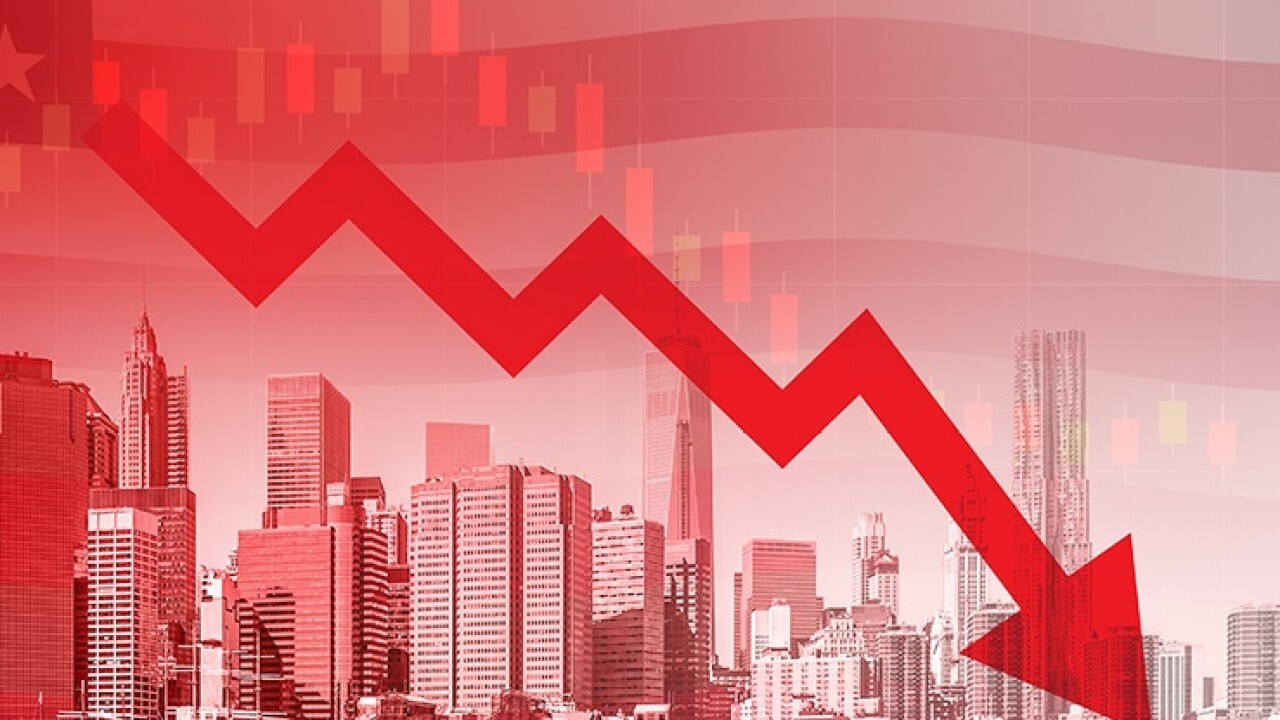 If Fed can't get inflation under control the market will: Polcari

The 50-basis point hike — a widely anticipated move — puts the key benchmark federal funds rate at a range between 0.75% to 1.0%, the highest since the pandemic began two years ago.

Gundlach noted that "the patterns of risk assets in the bond market have really started to change" and that "it has gotten much more cautionary."

He warned that "the disorderly trading that characterizes a bottom" has not yet been experienced, and said we’re waiting for that to happen.