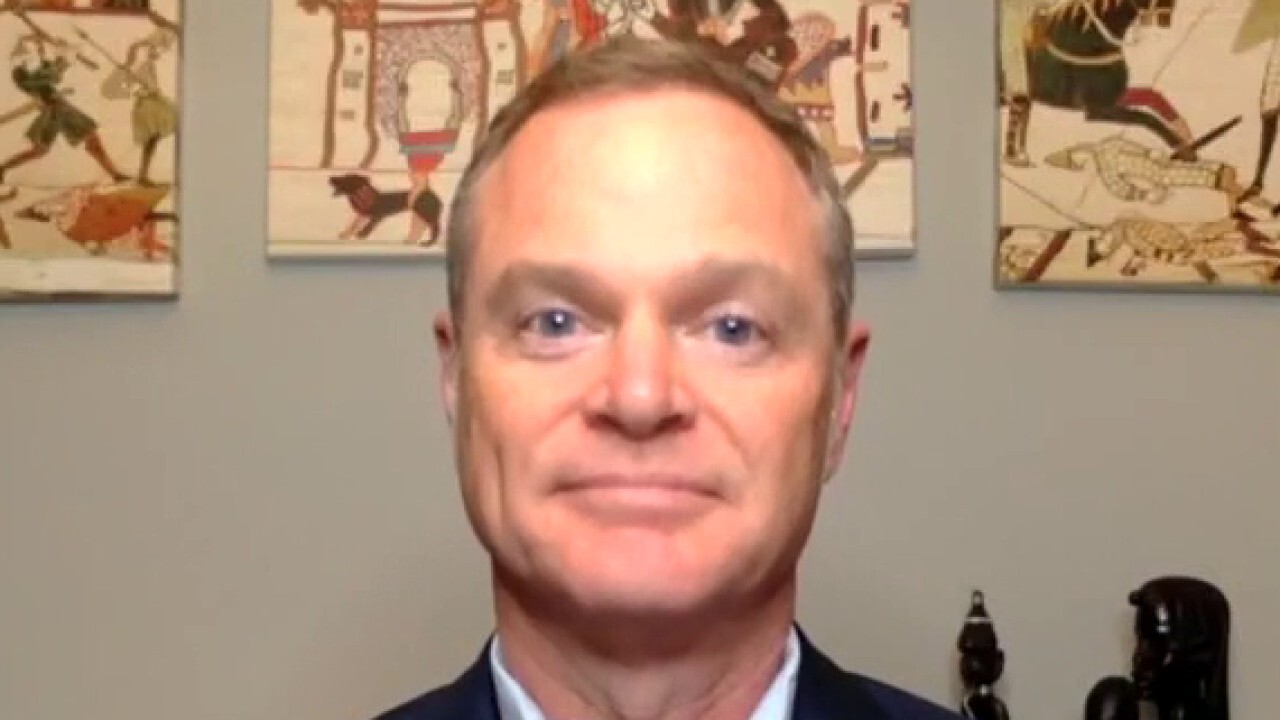 Where are home prices going as the Fed raises rates?

Fleming, who leads an economics team responsible for analyzing and forecasting trends in the real estate and mortgage markets, weighed in on current mortgage rates during an interview with "Mornings with Maria." His appearance on FOX Business comes as inflation accelerated to a new four-decade high in March and price hikes were widespread with shelter costs increasing 5% year-over-year and jumping 0.6% for the month.

Mortgage rates dropped for the first time in seven weeks, according to latest data from Freddie Mac, with the 30-year fixed-rate mortgage falling to 5.1% as of April 28. Though the rates edged down slightly, they remain significantly higher compared to the same time last year.

Fleming acknowledged that 5% has been a "big move" and noted that the number "should curtail demand and affordability in the housing market."

He added that, from a historical perspective, "5% is still a pretty good mortgage rate."

"And because there’s such a short supply of housing out there, even with the reduced demand due to the higher rates, it’s still imbalanced, so prices are not expected to decline," Fleming said, noting that perhaps prices could "soften in terms of their pace of appreciation." 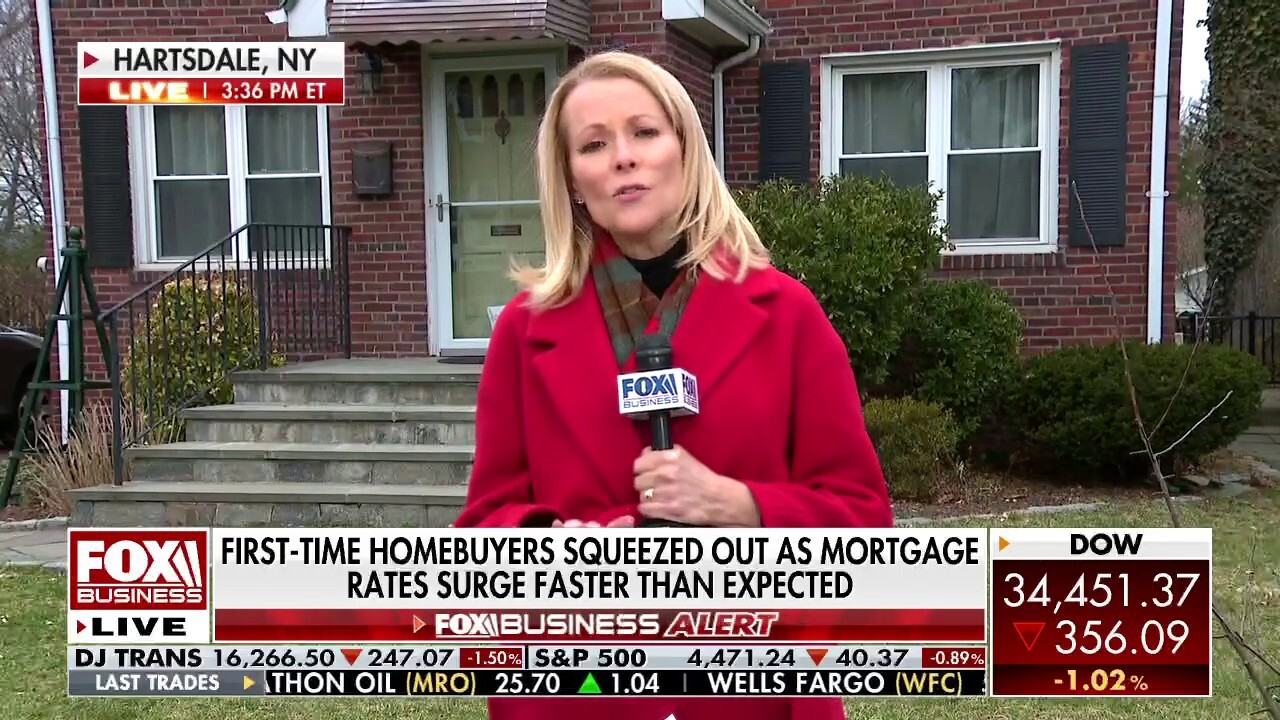 Fox Business’ Gerri Willis discusses how the increase in home prices and decrease in inventory have deterred many homebuyers from purchasing on ‘The Claman Countdown.’

"But we would need a lot higher mortgage rate to actually really curtail demand to the point that it would meet supply and actually drive prices down," he continued.

Data released last week for February 2022 show that home prices continue to increase across the U.S. as limited supply and a race to lock in rising mortgage rates drove enticed buyers.

According to the S&P CoreLogic Case-Shiller Index, home prices saw a 19.8% annual gain in February, up from 19.1% the previous month.

The 10-city composite saw an annual increase of 18.6% year-over-year in February, up from 17.3% the previous month, while the 20-city composite grew 20.2% year-over-year, up from 18.9% in the previous month. All 20 cities reported higher price increases in the year ending February 2022 versus the year ending January 2022, led by Phoenix, Tampa, and Miami. 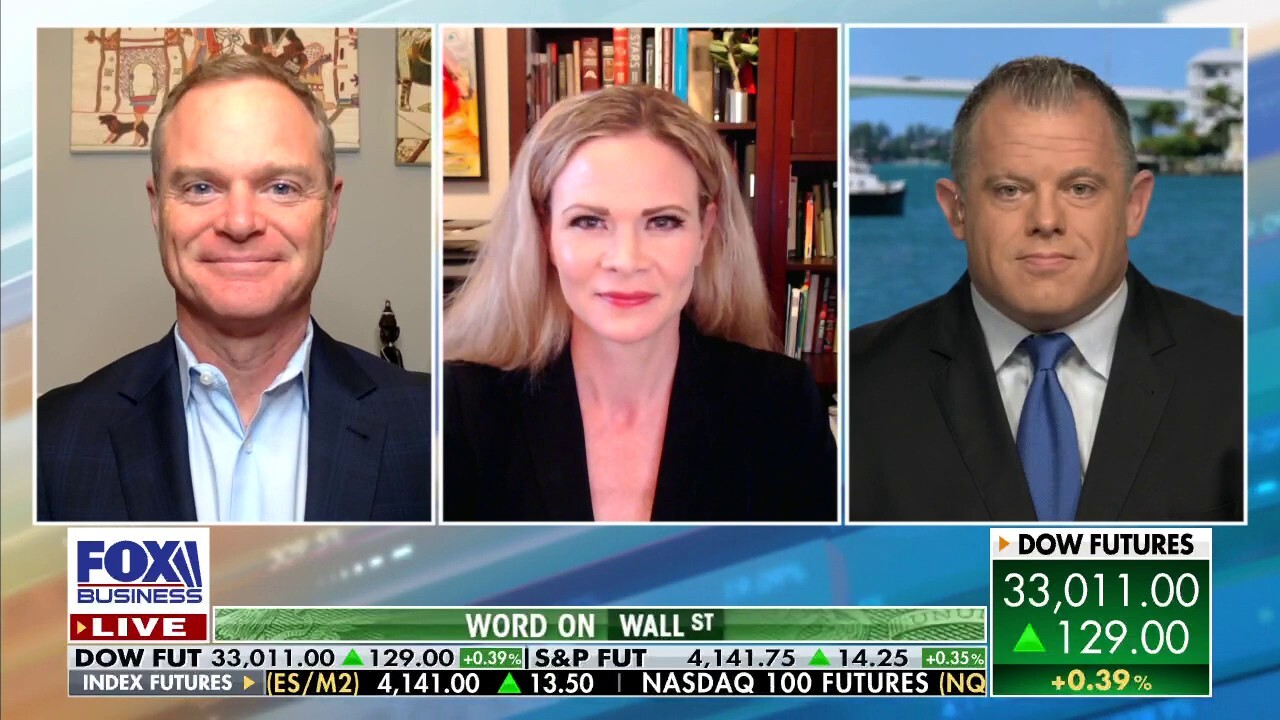 "I think, expect the expected from the Fed," Fleming said on Monday. "The jawboning has been effective, I think, at moving the markets prior to the actual things being done by the Fed and mortgage rates actually went further."

"I think they even got a little bit ahead of where the Fed and where the expectations were," he added.