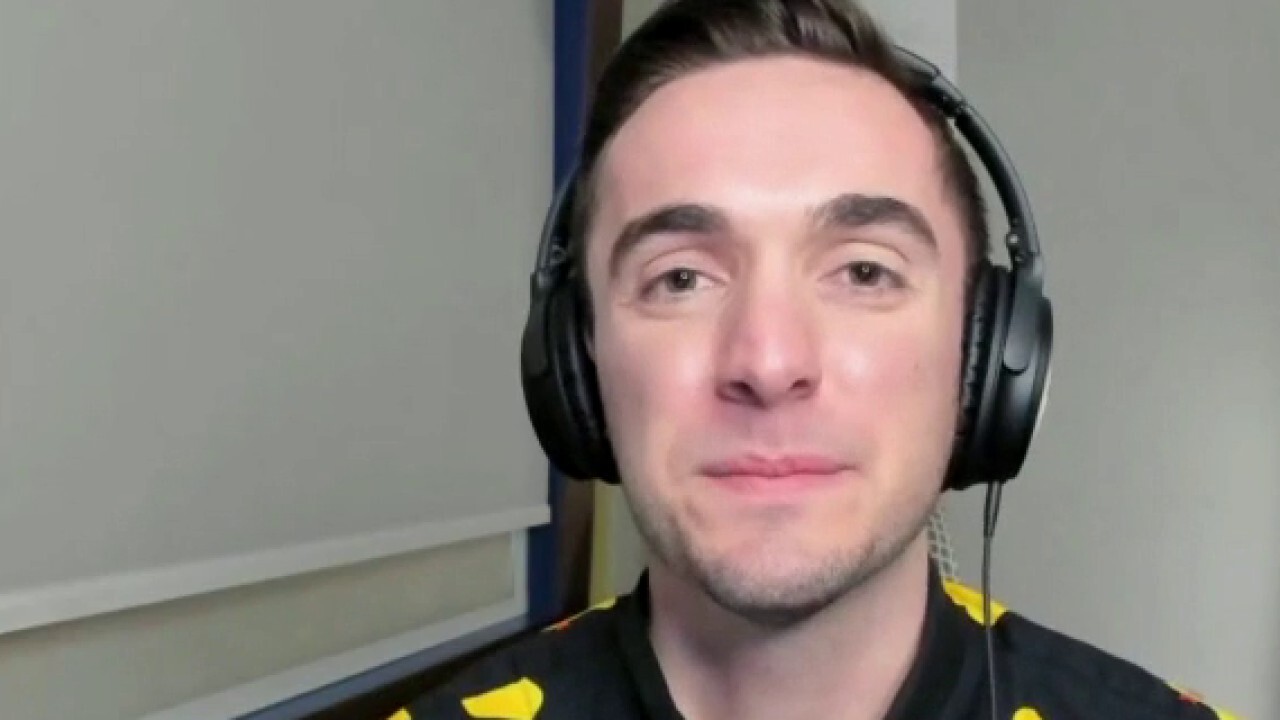 Retail trader Matt Kohrs discusses the growing popularity of meme stocks and the influence of Reddit investors on Wall Street.

Investor's thirst for the shares continued after the theater chain dangled free popcorn along with an investor portal geared to the more than 3 million retail investors who make up the company's shareholder base. This move came one day after the company announced a $230 million stock sale.

It also follows efforts by CEO Adam Aaron to get more friendly with retail traders using Twitter as first reported by FOX Business.

The trading halt, imposed by the NYSE – which is owned by Intercontinental Exchange – also caused confusion on social media which incorrectly blamed Robinhood for the halt.

"Speculation that Robinhood has halted trading in $AMC is not accurate. Earlier today, the NYSE implemented a volatility trading pause of $AMC. Learn more about these kinds of halts here…" the trading app clarified in a tweet.

Trading halts are usually enacted by the exchange on which the security is listed or in rare cases, the Securities and Exchange Commission may step in. A pause in the trading of a security can be linked to news pending or extreme swings amid volatility.

ROBINHOOD FATTENS UP BOARD AHEAD OF IPO

Robinhood, which is preparing to go public via an initial public offering (IPO), came under fire in January after suddenly halting trading in shares of the so-called meme stocks like AMC and GameStop in part to preserve the firm's liquidity.

However, its retail customers felt stiffed and a firestorm erupted on social media. The situation eventually prompted Congressional hearings and statements from the Treasury Department and the SEC promising monitoring of the situation.

The trading app has also experienced glitches related to heavy trading in cryptocurrencies in recent weeks.