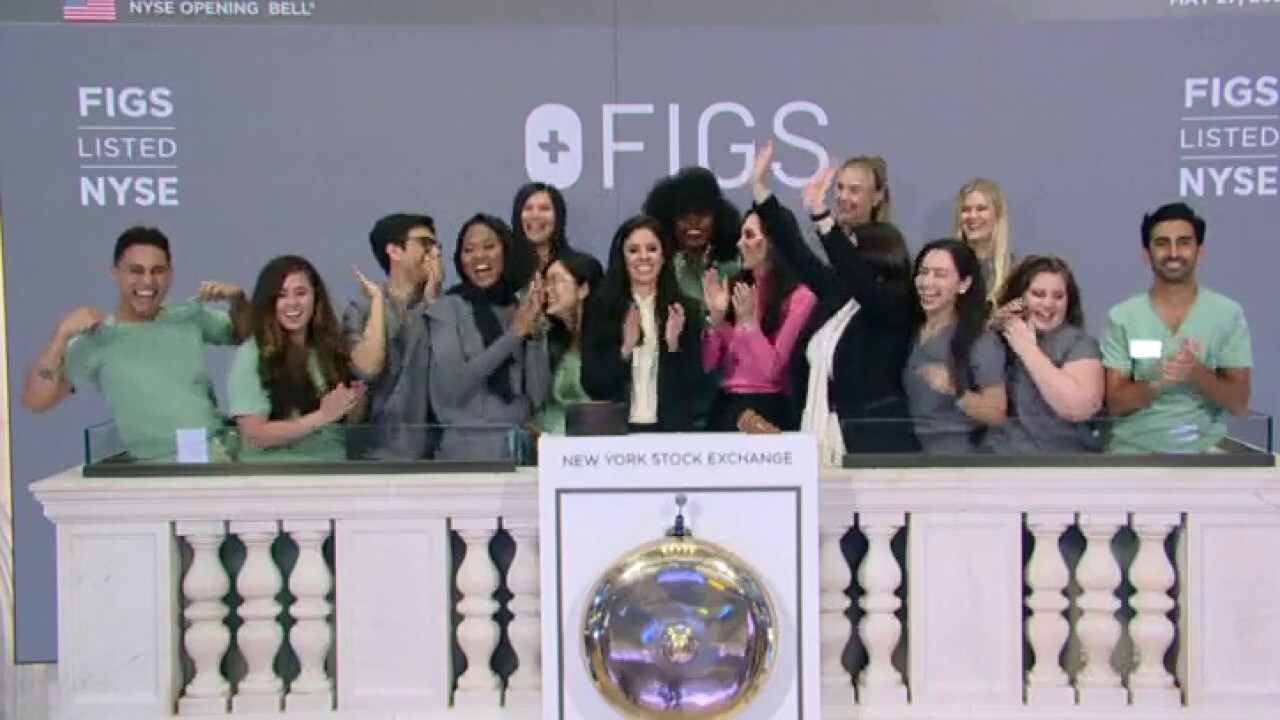 Robinhood Markets Inc. is beefing up its board of directors ahead of the stock-trading app’s highly anticipated initial public offering.

Robinhood, which filed confidential plans for an initial public offering in March, is expected to go public as soon as late June.

Robinhood faced scrutiny from users and regulators in January, after limiting customer trades in some highly volatile securities, including GameStop Corp. and AMC Entertainment Holdings Inc. as a surge in trading volume strained its ability to cover clearinghouse deposit requirements. The company was forced to raise $4 billion from early investors in order to meet the requirements.

Shares will trade on the Nasdaq exchange.

The company recently launched a platform that allows its users to buy into initial public offerings. It is unclear if Robinhood’s own shares will be available through the service.