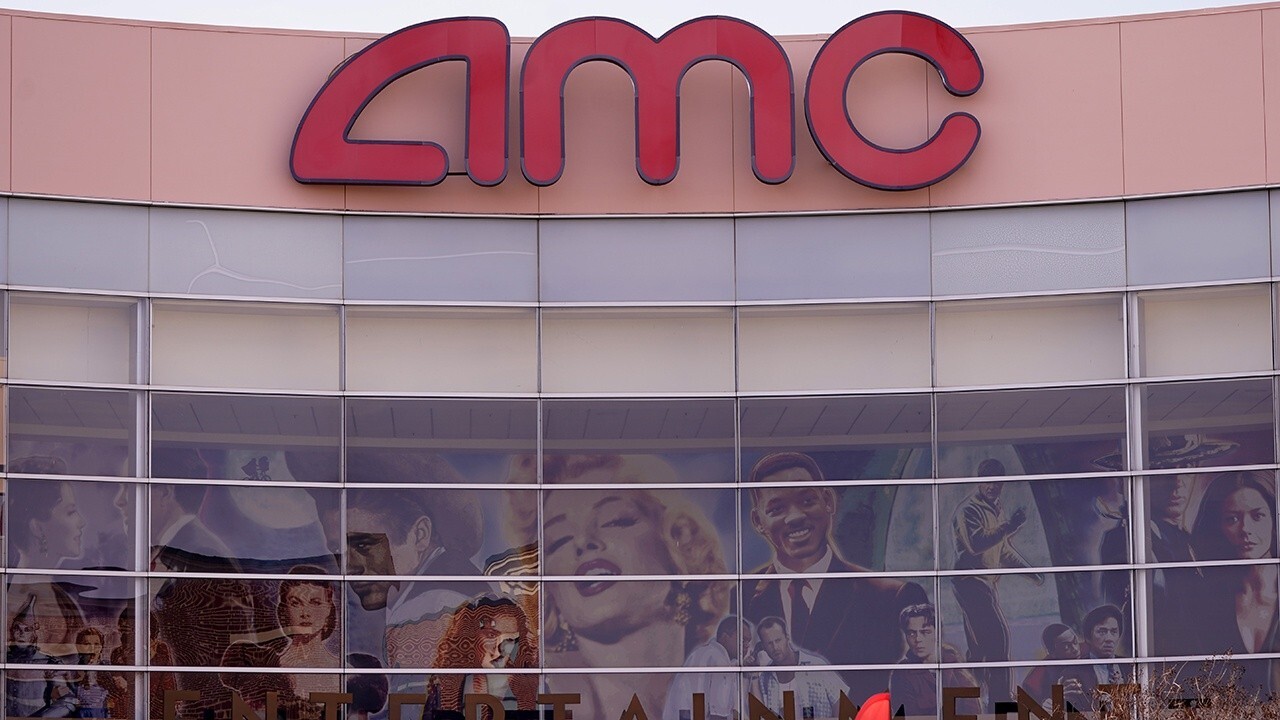 AMC concedes in filing that its shares may be overvalued: Gasparino

AMC Entertainment made waves on the sun-soaked sands of Flordia over Memorial Day Weekend bringing the meme stock frenzy to the beaches of the Sunshine State.

A plane carrying a banner that read "AMC We Love the Stock" flew from South Beach, Miami Florida, north to as far as Bal Harbour, according to FOX Business's Charlie Gasparino who witnessed the event, and a source who provided FOX Business with the photo.

Flying banners, common on the East Coast during summertime, typically promote lighter things like beer, margaritas or sun tan lotion. It is unclear who commissioned the banner touting the movie theater chain. Inquires by FOX Business to AMC were not returned at the time of publication.

The aerial flight took place days before the country's largest operator of movie houses and multiplexes announced a $230 million stock sale to Mudrick Capital on Monday in which 8.5 million shares of Class A common stock were sold at $27.12 apiece, a 3.8% premium over Friday’s closing price. Shortly after the announcement, reports circulated Mudrick had sold all of its AMC shares, per Bloomberg. Mudrick did not return inquiries for comment.

CEO Adam Aaron touted the deal as the next logical step for the theater chain still recovering from the pandemic shutdown.

"We are in discussions, for example, with multiple landlords of superb theatres formerly operated by Arclight Cinemas and Pacific Theatres. With this agreement with Mudrick Capital, we have raised funds that will allow us to be aggressive in going after the most valuable theatre assets, as well as to make other strategic investments in our business and to pursue deleveraging opportunities" Aaron said in a statement.

Still, a debate ignited on social media whether the Mudrick- AMC move was positive or negative for investors. Aron didn’t provide a comment about Mudrick’s reported sale of its stock as shares rose throughout the day.

The move also comes as Aron promised to get closer to retail traders by expanding his presence on Twitter, as reported by FOX Business last week.

Yet again, the move pinched investors short AMC. Those betting the stock will fall lost over $300 million on Monday alone, according to Ortex.