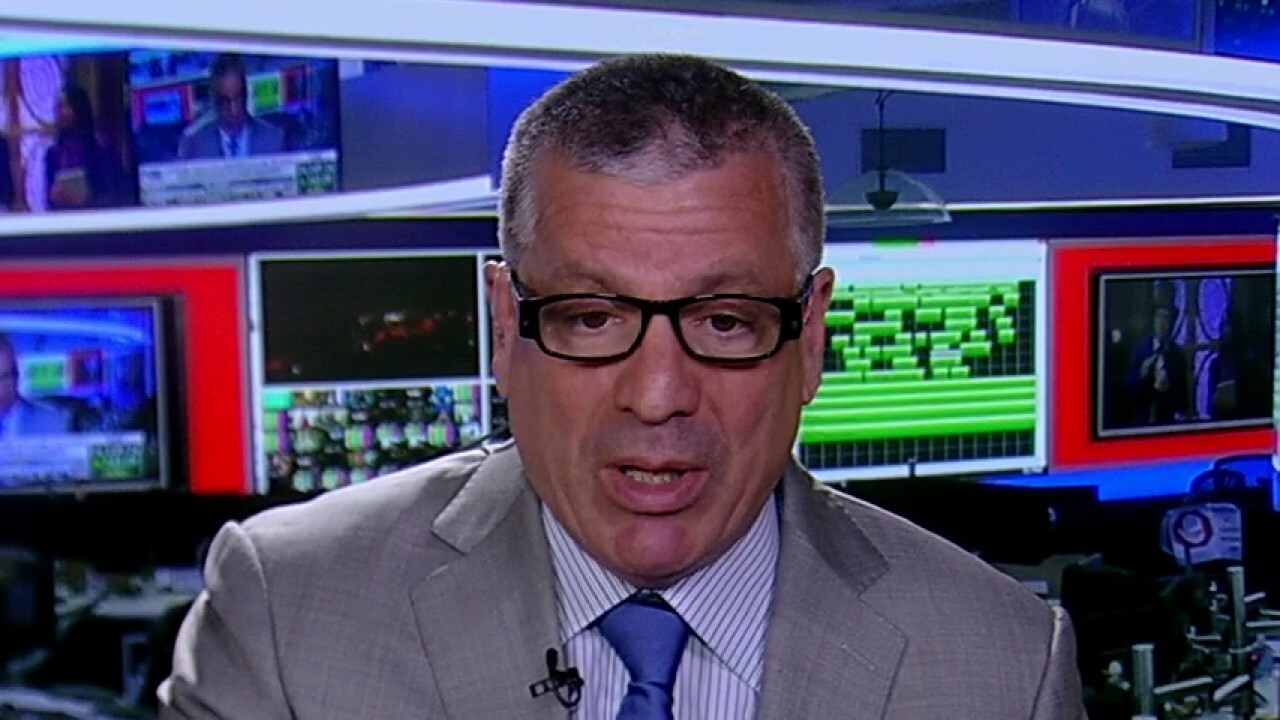 If you’re a small investor and own shares of AMC Entertainment Holdings, don’t be surprised if you get a Twitter follow from the company’s Chairman and Chief Executive Officer, Adam Aron.

The 67-year old CEO of the world's largest movie theater chain is looking to get to know his investor base better by becoming more active on Twitter. A person with direct knowledge of the matter tells FOX Business that Aron currently follows about 1,000 AMC retail stockholders on the social media platform and plans to follow 1,000 more over the coming weeks so that he can "better understand the phenomenon that has changed who owns AMC."

While it’s considered unusual for a CEO to engage so publicly with his or her shareholders, AMC is not like most companies when it comes to its investor base.

As the company struggled to stay afloat during the pandemic's forced closure of its theaters, institutional investors bolted, leaving the stock nearly dead with shares trading at penny stocks levels (or below $5 a share) through most of 2020.

Then in late January, the stock became part of the so-called meme craze, and a darling of retail, or non-professional, traders who boasted about its potential when the pandemic waned and people went back to the movies.

These investors drove shares as high as $20.36, causing hedge funds who had bet against the stock to lose billions. Retail investors, as opposed to large institutions, now hold a whopping 70% of outstanding shares.

On Monday, just after a major institution and AMC's largest shareholder the Dalian Wanda Group Co., dumped nearly its entire stake, retail investors came to the rescue again, sending shares 13.25% to $13.68, bringing the company's stock market value to $5.4 billion compared to just $225 million about a year ago, and almost twice as high as its pre-pandemic peak.

On top of low institutional ownership, AMC faces a myriad of problems that include more than just forced pandemic closures of its theaters. Many customers are turning to streaming services at home instead of spending money going to the movies.

"Five months ago, these people weren't on anyone's screen" said a person with knowledge of Aron's thinking. "Today over three million of them own (most) of AMC stock."

As Aron gets to know his customers through Twitter, he may be surprised at what he finds. Small investors have propped up the company's share price for now, but if AMC doesn’t improve its financials, shares could fall back to penny stock levels, leaving many of these retail investors in dire straits.

Meanwhile, many of these small investors are extremely active on social media, particularly Twitter, and are quick to attack anyone who posts negative comments about the company.

Giving themselves the collective name "apes", a nickname adopted by retail investors who are bullish on heavily shorted stocks, many hundreds of Twitter users with gorillas as their profile pictures have been spewing abusive tweets.

One tech analyst, Rich Greenfield, of research firm LightShed Partners has been a social media target after he publicly gave AMC a valuation of just one penny.

AMC lost $4.6 billion in 2020, according to the company’s earnings report with full-year revenue falling 77%, though it hopes to regain some of its footing as the pandemic wanes.

Part of the surge in shares Monday was the result of higher British movie ticket sales that could translate to higher sales for AMC here in the U.S. during the upcoming Memorial Day weekend.

Still, many analysts are wary AMC can return to profitability anytime soon. In addition to the advent of streaming--and smaller windows that movies appear exclusively in theaters-- many say going to the cinema just isn’t as fun as it used to be. Everything from the sky-high ticket prices to the equally expensive but subpar food served at these venues makes the whole experience less enjoyable.

Some AMC locations now offer a dine-in experience where customers can enjoy real restaurant food delivered right to their seats and a full-bar option included. Others offer spacious seating with reclining chairs for maximum comfort.

But it's unclear if consumers will want to leave the comfort of their homes, just to eat dinner with a bunch of strangers.