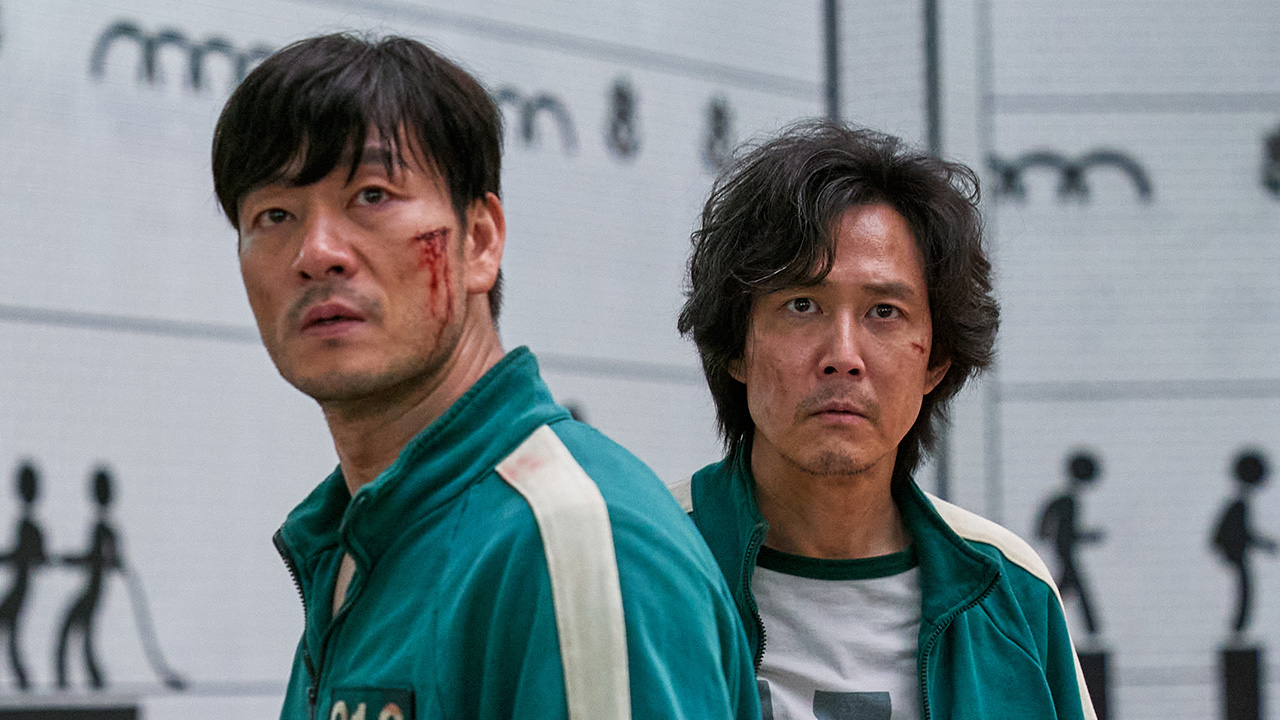 The popularity of Netflix's "Squid Game" has landed South Korea's won as the second most Googled currency in the world.

Asking how to convert won into other currencies is also a trending search.

Harper's Bazaar editor Omid Scobie tweeted about the trending topics on Tuesday, writing: "Due to the huge popularity of #SquidGame, South Korean won has become the second most Googled currency in the world since the show started streaming. Converting won into local currencies is also trending across searches. I’m sure you can guess which amounts in particular."

The South Korean survival show began streaming on Sept. 17 and has captivated audiences since. The show is summarized by Netflix as: "Hundreds of cash-strapped players accept a strange invitation to compete in children's games. Inside, a tempting prize awaits — with deadly high stakes."

‘SQUID GAME’ TO BECOME NETFLIX'S MOST POPULAR SHOW: EVERYTHING TO KNOW

The show itself was "No. 1 in the world, like everywhere in the world," Netflix Co-CEO and Chief Content Officer Ted Sarandos said recently at the Code conference in Los Angeles.

"Squid Game will definitely be our biggest non-English language show in the world, for sure," Sarandos added before saying there's "a very good chance it's going to be [Netlix's] biggest show ever."

Meanwhile, streamers like Amazon and Discovery+ continue to overtake some of Netflix’s subscriber base in the U.S. The Wrap reports that both streaming services signed the most new customers in the most recent financial quarter. That’s likely why Jeff Bezos didn’t think much of reaching out to Sarandos on Twitter to congratulate him on the success of "Squid Game."