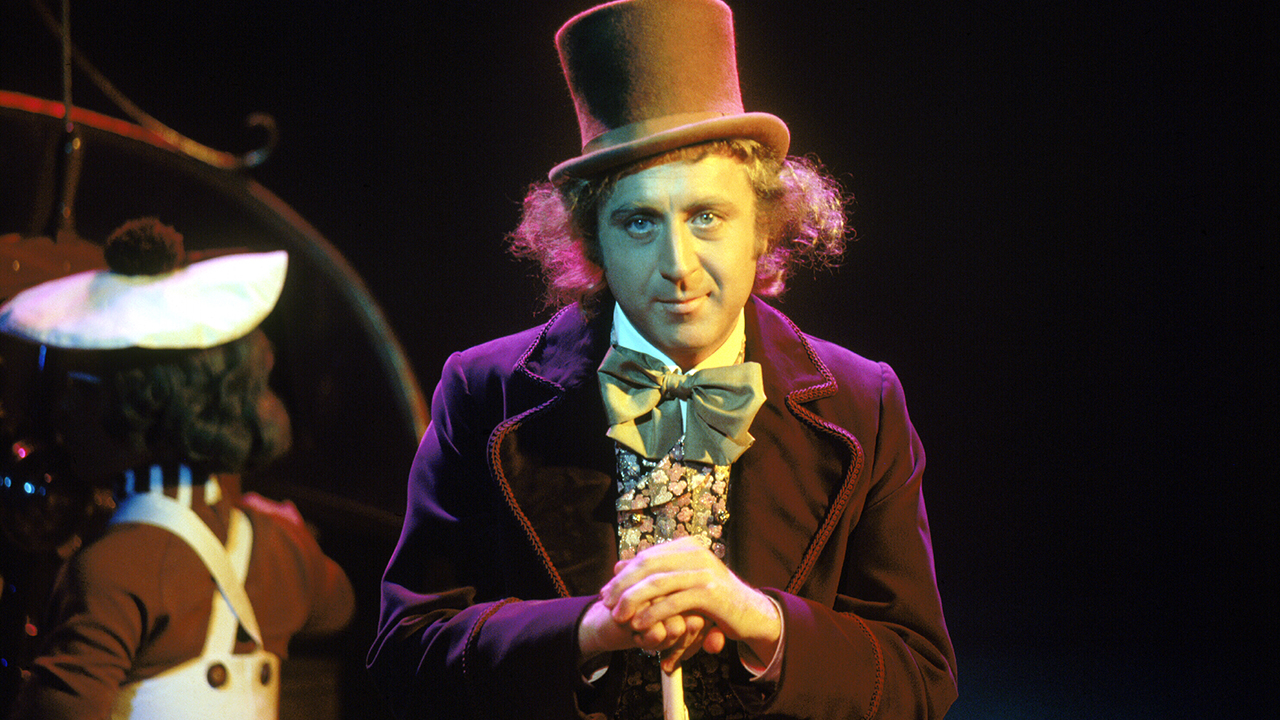 Netflix announced Wednesday that it has acquired the Roald Dahl Story Company for an undisclosed figure, giving the streaming giant the rights to the author’s entire catalog of stories and characters.

Netflix confirmed the news in a blog post in which it promised to bring a new generation of fans the magic and wonder of Dahl’s books in a variety of formats including animation, live-action films and TV, publishing, games, immersive experiences, live theatre, consumer products and more.

Deadline reports that the acquisition builds on a partnership previously struck between the two companies in 2018 that gave Netflix access to 16 titles from Dahl’s stories to adapt for animation. Those projects to date include an upcoming series from Taika Waititi and Phil Johnston based on the world of "Charlie and the Chocolate Factory" as well as an adaptation of "Matilda The Musical."

Actor Gene Wilder as Willy Wonka on the set of the film 'Willy Wonka and the Chocolate Factor,' based on the novel by Roald Dahl, 1971. (Silver Screen Collection/Getty Images / Getty Images)

Although those projects have not yet come out, they now represent merely the tip of the iceberg of content coming to Netflix based on popular Dahl characters such as Matilda, The BFG, Fantastic Mr. Fox, Willy Wonka and The Twits. Netflix notes in its blog post that the stories and characters of the late Dahl, who died in 1990, remain both beloved and relevant, having been translated into 63 languages and sold more than 300 million copies worldwide.

"As we bring these timeless tales to more audiences in new formats, we’re committed to maintaining their unique spirit and their universal themes of surprise and kindness, while also sprinkling some fresh magic into the mix," Netflix said in its statement announcing the news.

While Netflix viewers and Dahl fans are likely the best beneficiaries of the new deal, Deadline notes this is quite the get for the Roald Dahl Story company. Led by Luke Kelly, Managing Director, the company is headquartered in the UK with roughly 26 full-time employees across eight departments who are now going to be working tirelessly to bring Dahl’s stories to life for a whole new generation of streaming fans.