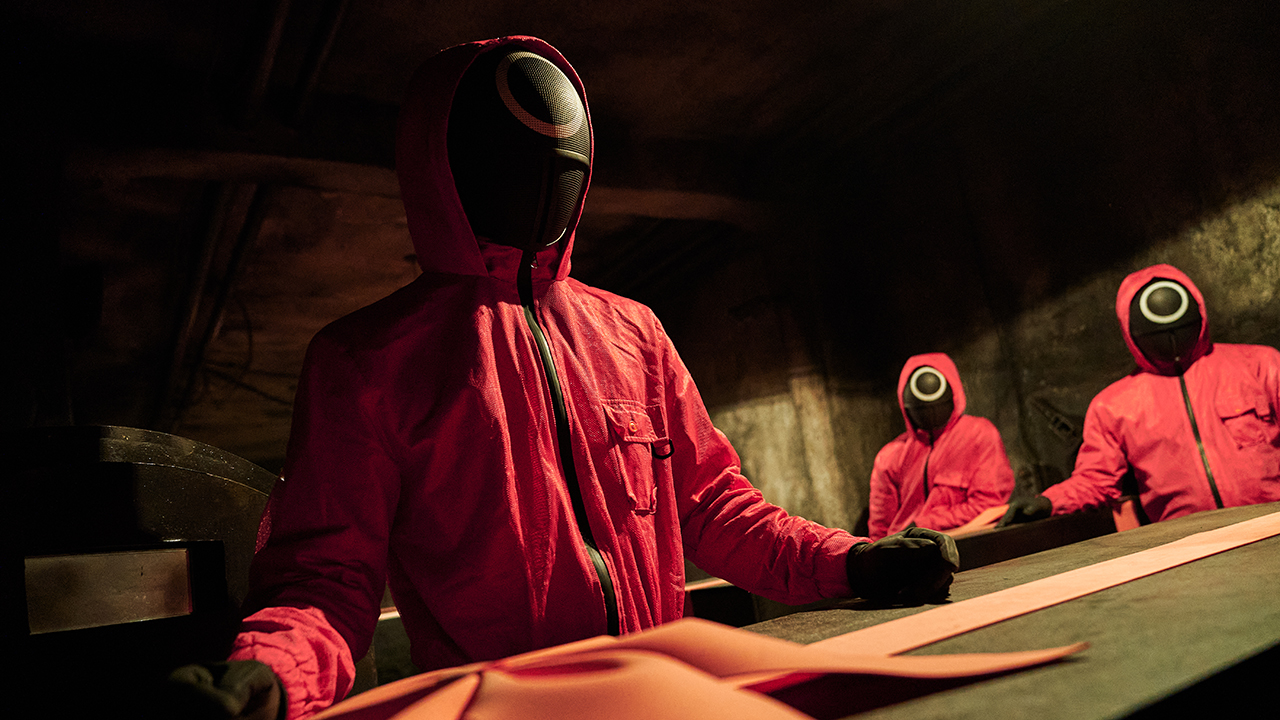 Netflix has a new breakout hit titled "Squid Game" that is breaking records for the streaming giant all over the world and becoming absolutely unavoidable here in the U.S.

Speaking at Vox Media’s Code Con last week, CEO Ted Sarandos revealed that the horror series from South Korea is the show he is most thankful for on the platform, even beyond former hits like "House of Cards" and "The Crown." The reason, he explained, is because it is becoming so popular in international markets, at the time just nine days after its release.

While the company is headquartered in the United States, most Netflix users actually exist in foreign countries. As a result, it took a while before "Squid Game" proliferated international pop culture and drew attention from U.S. subscribers, eventually unseating "Lupin" as the most-watched foreign-language title on the platform. Now, even people in the U.S. can’t get enough of "Squid Game."

The plot focuses on a group of 456 people, from all walks of life. Each of them has one thing in common, though. They are all in dire financial situations. They are all invited to participate in a series of children’s games such as "Red Light, Green Light" in the hopes of winning a massive cash prize. However, it quickly becomes apparent that the consequences for losing at any of these kids’ games is a brutal and untimely death. Many have compared the nine-episode series to "The Hunger Games," "Black Mirror" and, due in large part to its commentary on the economic inequality that ravages the world (particularly South Korea), the 2020 best picture "Parasite."

Clearly, the show has tapped into something visceral for Netflix subscribers from all countries and walks of life, rapidly becoming the streamers’ most popular show ever, poised to unseat Shonda Rhimes’ "Bridgerton." According to Fortune, it shot to No. 1 in the U.S. just four days after its release. It is expected to be seen by more than 82 million subscribers worldwide in its first 28 days. The outlet notes that, when compared to traditional TV, that’s more than the number of 18-49-year-olds estimated by Nielsen to have watched the 40 highest-rated broadcast and cable shows of the past year combined. In addition to proving that streaming is definitely taking over as the preferred method of content digestion, it also proves that "Squid Game" is a hit.

In fact, it was such a popular title in South Korea that one of the country’s chief internet service providers, SK Broadband, is suing Netflix because of the added strain "Squid Game" and popular international titles like it have put on its service, increasing costs of network traffic, maintenance and more, according to Reuters.

The shift wouldn’t be all that surprising given that, as Fortune notes, 65% of Netflix’s 209 million subscribers are outside of the U.S. and Canada. This is thanks in large part to Bela Bajaria, Netflix’s Global TV chief who took the helm a year ago to oversee the production of local language originals in 40 countries. Under her leadership, Netflix reportedly spent $700 million from 2015 through 2020 to produce 80 films and series and plans to spend another $500 million this year.

Meanwhile, streamers like Amazon and Discovery+ continue to overtake some of Netflix’s subscriber base in the U.S. The Wrap reports that both streaming services signed the most new customers in the most recent financial quarter. That’s likely why Jeff Bezos didn’t think much of reaching out to Sarandos on Twitter to congratulate him on the success of "Squid Game."

".@ReedHastings and Ted Sarandos and the team at @Netflix get it right so often. Their internationalization strategy isn’t easy, and they’re making it work. Impressive and inspiring. (And I can’t wait to watch the show)," he wrote.