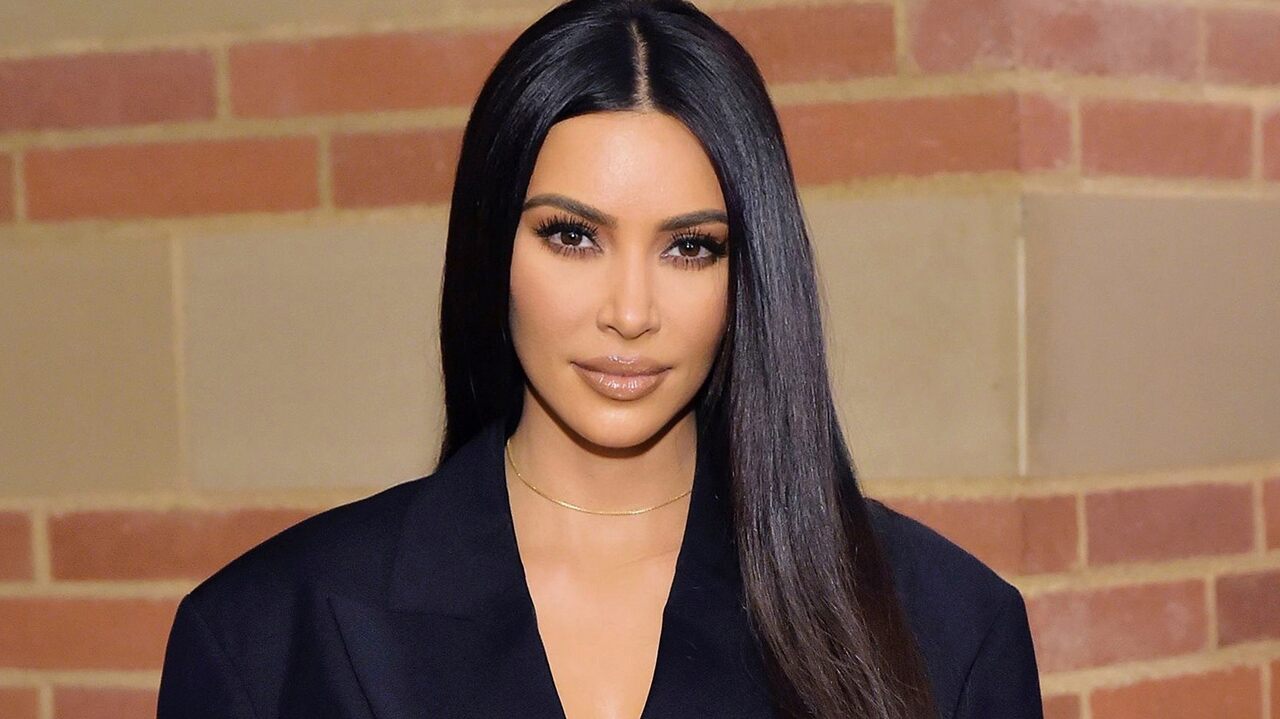 Kim Kardashian is officially a billionaire, according to Forbes' most recent calculations.

The outlet estimated that the reality TV queen turned social media mogul turned businesswoman is now worth $1 billion, up from her former net worth estimate of $780 million in October.

The 40-year-old made the jump to the coveted list because of two of her last business ventures: KKW Beauty and Skims.

Forbes estimated that Kardashian's remaining 72% stake in the company is worth around $500 million.

Kim Kardashian is a billionaire thanks to her companies KKW Beauty and Skims.  (George Pimentel/Getty Images)

She then launched Skims in 2019, which focuses on shape and loungewear for women.

WHAT IS THE KARDASHIAN-JENNER FAMILY’S NET WORTH?

Kardashian owns a majority stake in the company which Forbes valued at north of $500 million. During the pandemic, she's capitalized on work from home attire.

Besides her growing businesses, Kardashian also pulls in cash from her reality TV show "Keeping Up With the Kardashians" -- at least $10 million pretax since 2021, according to the outlet.