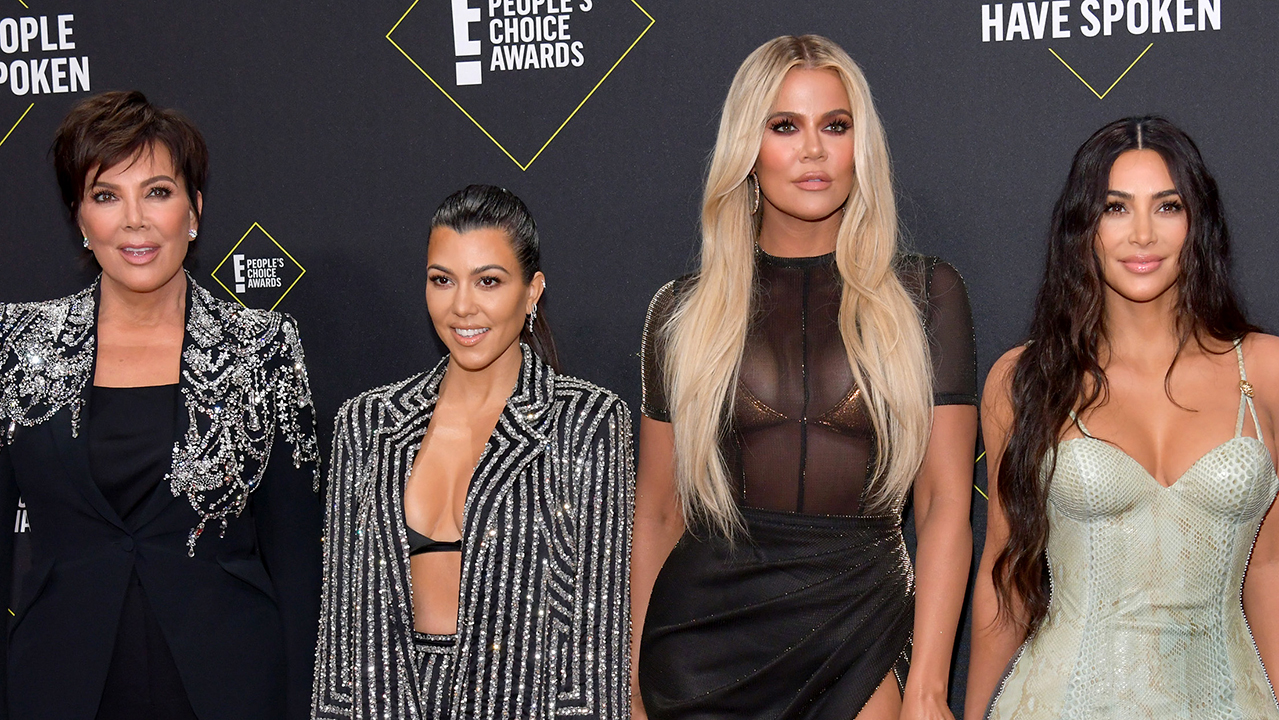 Just when it seemed the Kardashians were stepping away from television, the family will move from E! Network to Hulu, making the shift from Comcast to Walt Disney.

During Disney's Investor Day presentation, it was announced that the reality TV icons -- Kris Jenner, Kim, Kourtney and Khloe Kardashian, as well as Kendall and Kylie Jenner, specifically -- will create global content that will stream exclusively on Hulu in the U.S., and on Star internationally in multiple territories. It is expected to debut in late 2021.

It is currently unclear whether the family members will appear in the content they are creating. It is also unclear whether Kris's son Rob Kardashian will participate in the deal, though he was not mentioned in the press release.

It was announced earlier this year that their current reality show "Keeping Up With the Kardashians" will end on E! in 2021 after 20 seasons.

'KEEPING UP WITH THE KARDASHIANS' TO END IN 2021

“It is with heavy hearts that we’ve made the difficult decision as a family to say goodbye to ‘Keeping Up with the Kardashians," Kim Kardashian announced on Instagram in September.

The caption was posted with an original series poster showing the entire family in much younger times.

HOW THE KARDASHIANS’ EXIT FROM E! COULD AFFECT THE NETWORK: EXPERTS

The wildly popular series, which has run on E! since its inception in 2007 for 20 seasons and hundreds of episodes, is executive produced by Ryan Seacrest and has produced a myriad of viral moments, as well as spurred numerous spin-off series.

Kendall Jenner (left) and Kylie Jenner (right) are also involved in the deal. (Photo by Dimitrios Kambouris/Getty Images for The Business of Fashion)

“Without ‘Keeping Up with The Kardashians,’ I wouldn’t be where I am today,” she wrote. “I am so incredibly grateful to everyone who has watched and supported me and my family these past 14 incredible years. This show made us who we are and I will be forever in debt to everyone who played a role in shaping our careers and changing our lives forever."

"Keeping Up With the Kardashians" will conclude in early 2021.