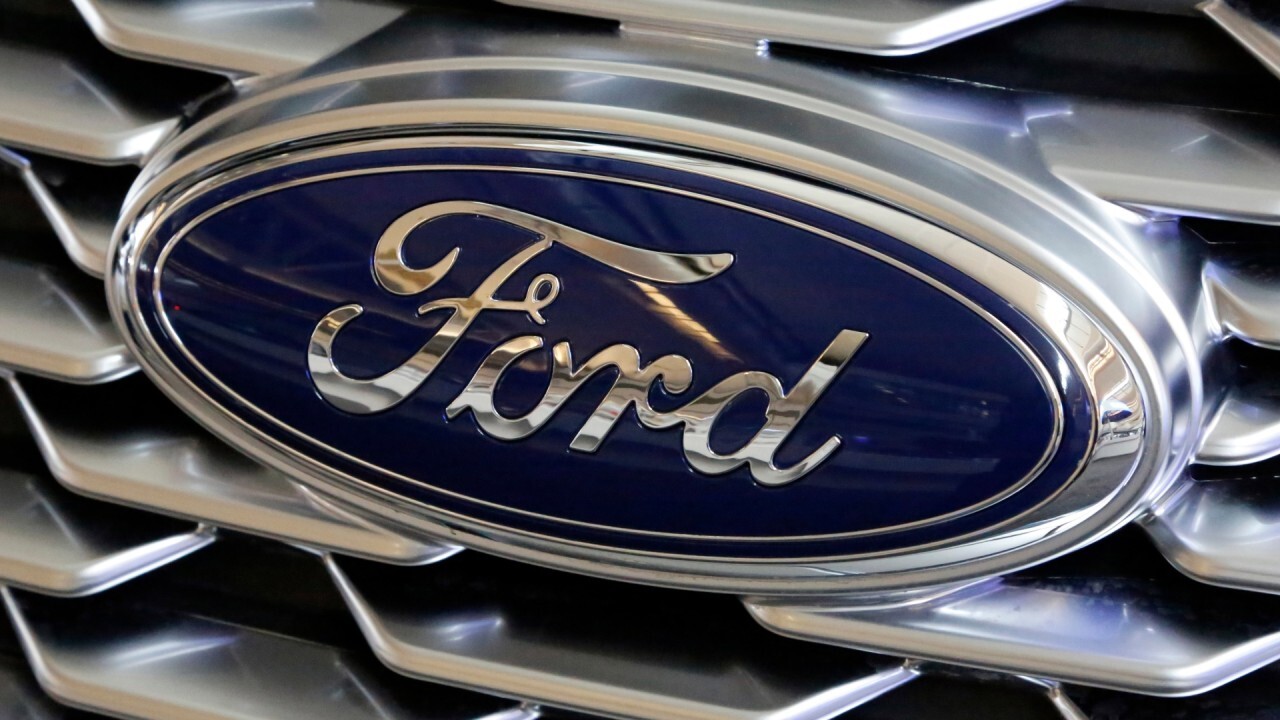 Will Ford give Tesla a run for its money?

Time is worth more than it used to be for Ford customers.

The automaker has doubled an incentive program for shoppers willing to wait for custom order vehicles, many of which are being delayed due the ongoing parts shortages affecting the auto industry.

The program is offering $1,000, up from $500 according to Cars Direct, on most vehicles in the lineup including the top selling F-150 pickup and Mustang.

Exclusions include the electric Ford Mustang Mach-E, the upcoming Bronco and the subcompact EcoSport, which is imported from India.

As with many automakers, Ford has gone through several rounds of temporary factory shutdowns due primarily to a shortage of semiconductor chips, but also other materials affected by supply chain issues. It has also been manufacturing some models incomplete and storing them in lots until the chips become available to be installed.

Dealer inventory levels had dropped to 33 days supply at the beginning of May, which is about half the normal level.