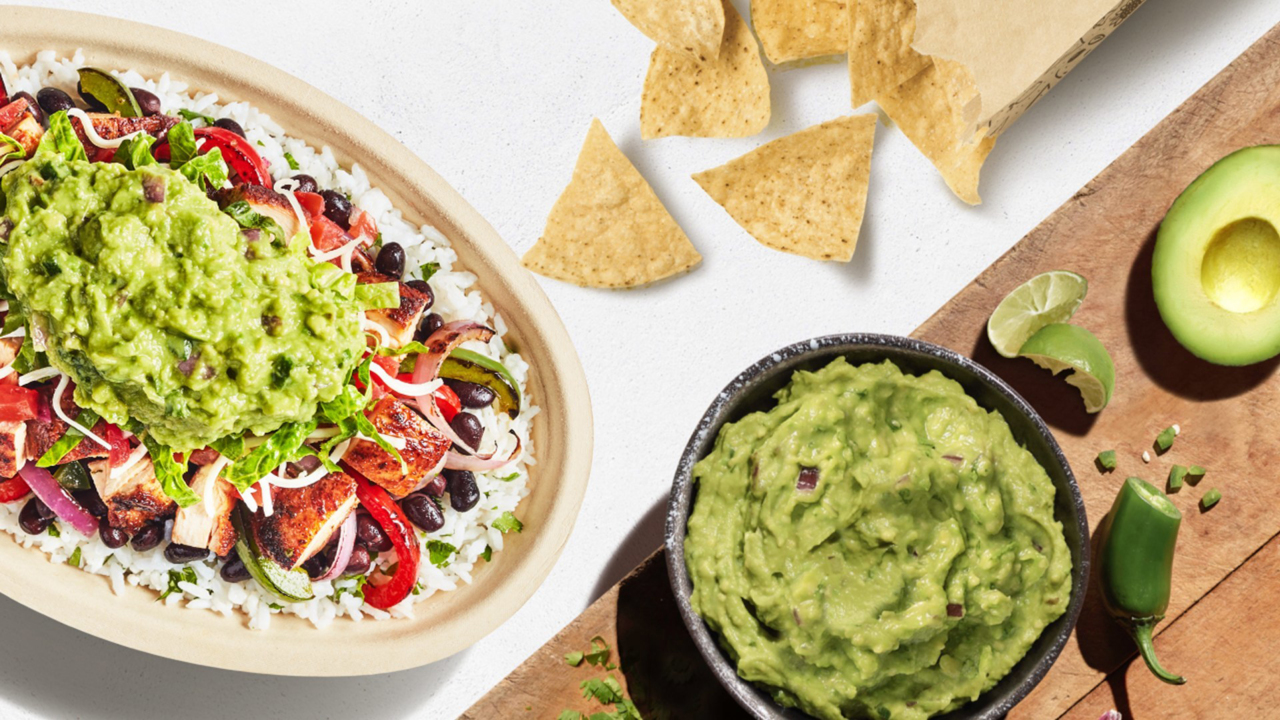 Chipotle CFO on 'most challenging labor environment' in his 'long career'

Chipotle CFO Jack Hartung discusses hitting record digital sales during the coronavirus pandemic as well as the challenges the company is facing amid rising inflation and a labor shortage.

Chipotle Mexican Grill has added smoked brisket as a new protein option at its U.S. and Canada stores, and it will only be available for a limited time.

The fast-casual chain says its brisket is sourced from "Responsibly Raised beef" and is cooked with fire-roasted jalapenos, chipotle chili peppers and brisket sauce, according to the restaurant’s press release. The brisket will also be smoked and grilled to offer a smoky and charred flavor.

"We've created a differentiated Smoked Brisket recipe that is authentic to our menu and pairs flawlessly with our real ingredients," said Chipotle’s Chief Marketing Officer Chris Brandt, in a statement.

Today and tomorrow, Chipotle’s more than 24 million Rewards members in the U.S. will have exclusive access to Smoked Brisket on the Chipotle app and Chipotle.com. Beginning September 23, Smoked Brisket will be available in-restaurant at U.S. and Cana (Chipotle Mexican Grill)

Chipotle Rewards members in the U.S. get early access to the menu item on Monday, Sept. 21, and Tuesday, Sept. 22, if they order through Chipotle’s app or website.

American and Canadian customers who aren’t already enrolled in the company’s loyalty program will be provided access to the smoked brisket starting on Wednesday, Sept. 23.

According to Chipotle, brisket has "consistently" been a "top requested" menu item. The chain’s release states it took the Chipotle culinary team two years to develop a fitting recipe.

Chipotle’s smoked brisket can be paired with bowls, burritos, quesadillas and tacos.

The brisket also has the highest calorie count of the chain’s six protein-based fillings, according to nutrition facts on Chipotle’s website.

A single serving is roughly 360 calories while carnitas are roughly 210 calories and barbacoa is roughly 170 calories. Chipotle’s steak, chicken and sofritas are all tied at around 150 calories for each.

Smoke brisket is the latest limited-time protein option Chipotle has offered. In 2019 and 2020, the chain added carne asada steak to its menu temporarily.